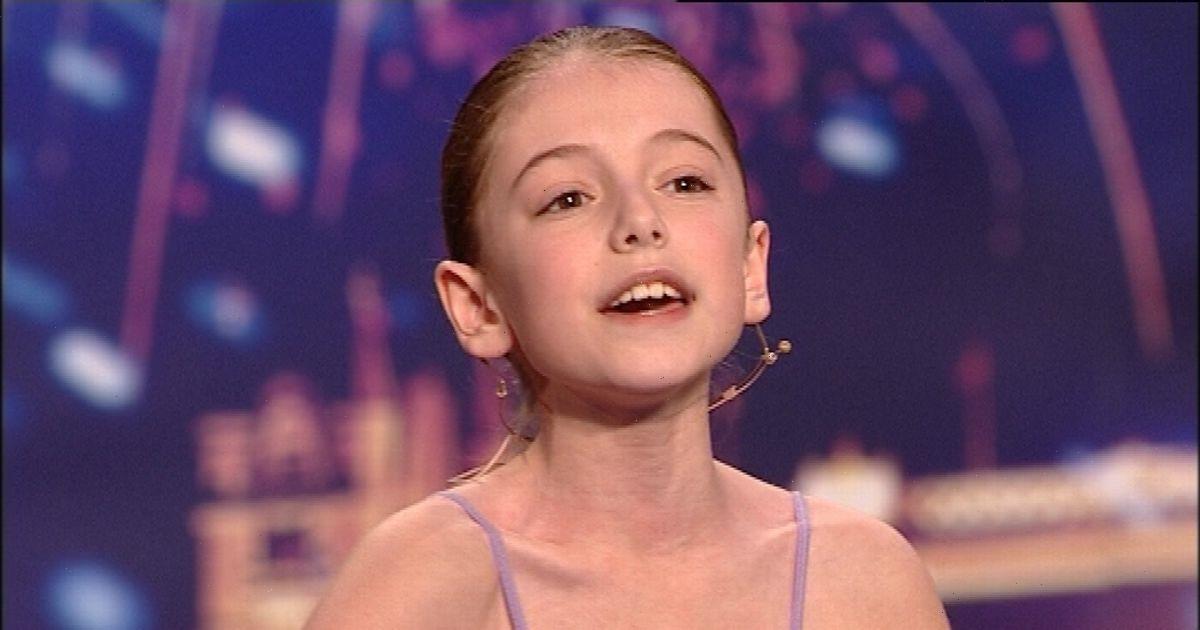 Hollie is effortlessly beautiful inside and out and describes herself as a "free spirt" in her Instagram bio.

If her social media page is anything to go by, Hollie loves nothing more than taking to the great outdoors, along with enjoying nature.

In the picture above, Hollie proved that she was all grown up as she teamed up with Jack Wills to achieve her stunning summer vibe.

After finding fame at the age of 10, Hollie landed herself a starring role in Grease the Musical, playing one of the main parts as Frenchy.

It was clear from her performance on BGT that Hollie would one day return to the stage to showcase her undeniable talent.

Before Covid had struck, Hollie had spent nine weeks on-board a cruise ship where she regularly graced a huge audience as the Pink Lady member.

If her posts are anything to go by it seemed she had an absolute ball and even received a gift from the original Frenchy herself.

Hollie is no stranger when it comes to flaunting her toned bombshell curves in a two-piece online.

Before travel restrictions were enforced, Hollie often dazzled her legion of admires with many snaps from far-flung locations.

Looking effortless stunning on a remote sandy beach, Hollie wowed as she showed off her radiant bronzed skin in red bikini.

At the time, she told fans: "Happy Hollie," while tagging the beach and harmony of the seas.

In recent times, Hollie has opened up about suffering PTSD following her stint on the ITV talent show.

Until 2020, Hollie had suffered so much "trauma" after she broke down on the BGT stage that she was unable to watch back the moment she burst into tears in front of the judges.

Wanting to overcome her fears, she shared a YouTube video of herself reliving the moment and how she was feeling at the time.

As she watched the video back for the first time, Hollie was overcome with emotion and had to pause to "speak with herself" before resuming.

After composing herself, she bravely continued to witness the whole experience.

She explained: "That wasn't that bad."

During the VT she explained Simon had predicted that she "would break down", and she told subscribers: "See, Simon knew," as a clip showed the music mogul air his concerns.

She also hailed judge Amanda Holden for racing to the stage to comfort her.

Hollie said: "I don't think she was a mum at the time and already you can see how motherly she is."

Hollie has devoted an entire section just to travel on her Instagram platform.

It would seem the blonde has the yearning for jet-setting and has travelled to many exotic countries.

She has certainly set her inhibitions free as she embraces adulthood and has visited many amazing places, including America, Iceland, Haiti, Jamaica and the Greek hot spot Santorini.

Let's hope like the rest of the world that Hollie can soon again kick start her adventures. 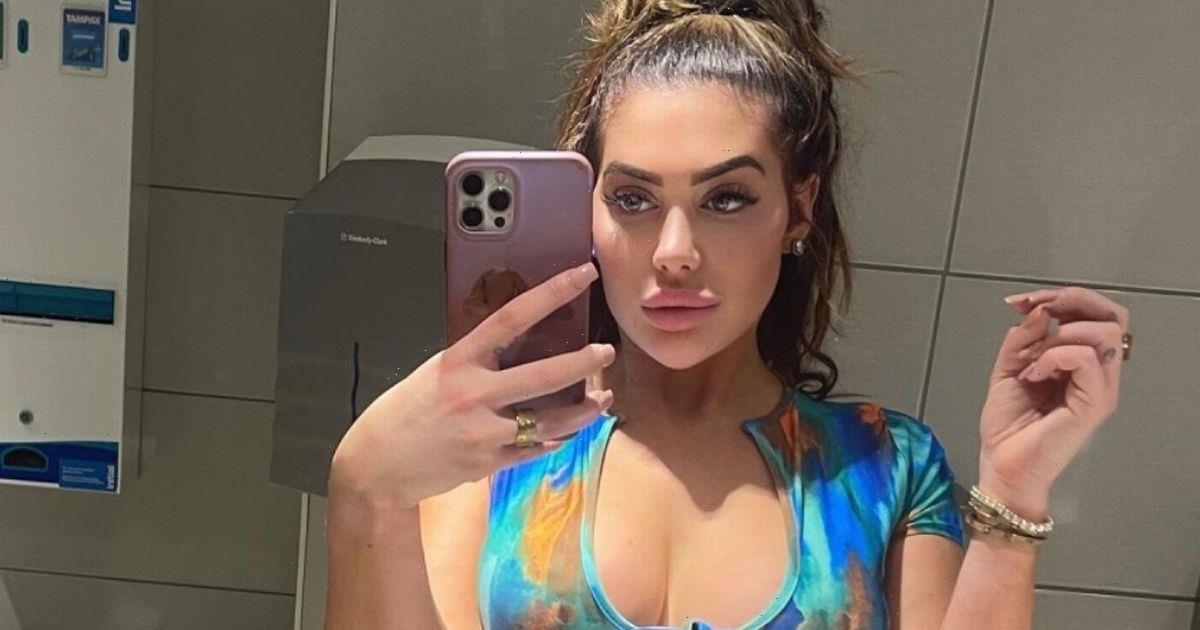 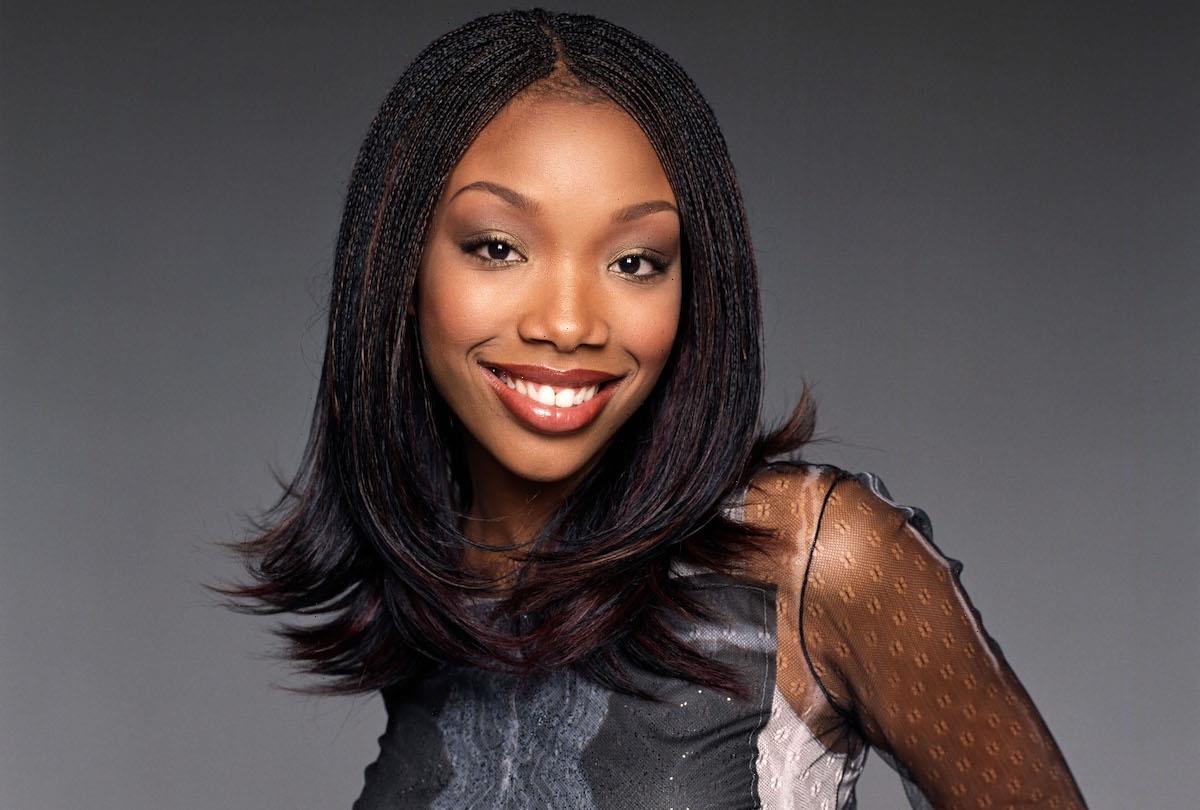