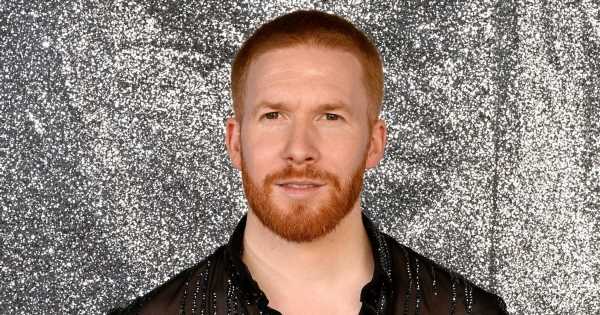 The new girlfriend of Strictly Come Dancing pro Neil Jones has moved in with him – just weeks after they started dating, according to reports.

And the pair are reportedly "so smitten with each other" they decided it "made sense they moved in together", a source has claimed to The Sun.

They said: "Despite their age gap, they have plenty in common and get on really well. It’s still early days but signs are looking good this relationship may have some legs."

The source added: “Neil is clearly a magnet for hot women right now. He’s enjoying himself. And who can blame him after what he’s been through.”

It is claimed Neil and Sophie split because their schedules made it difficult for them to look to the future.

A source previously said that Neil had become "so busy" with his show over the festive period.

They added “It was impossible to keep their flame alive" and there is "no bad blood between" them but "sadly their relationship was just not to be".

Neil used to date his co star Katya Jones but they split in August 2019.

Katya and Neil got married back in 2013 after meeting at a dancing event in Blackpool, and soon regularly appeared on Strictly together for group dances.

They parted company after she was pictured kissing her Strictly celebrity partner Seann Walsh but the pair have remained close friends and often team up as part of the professional group on the show.

The pair announced their split in a statement, saying: "We will always love each other, just in a different way as friends.

"This will never change what a great team we make and we are really proud of everything we have achieved together."