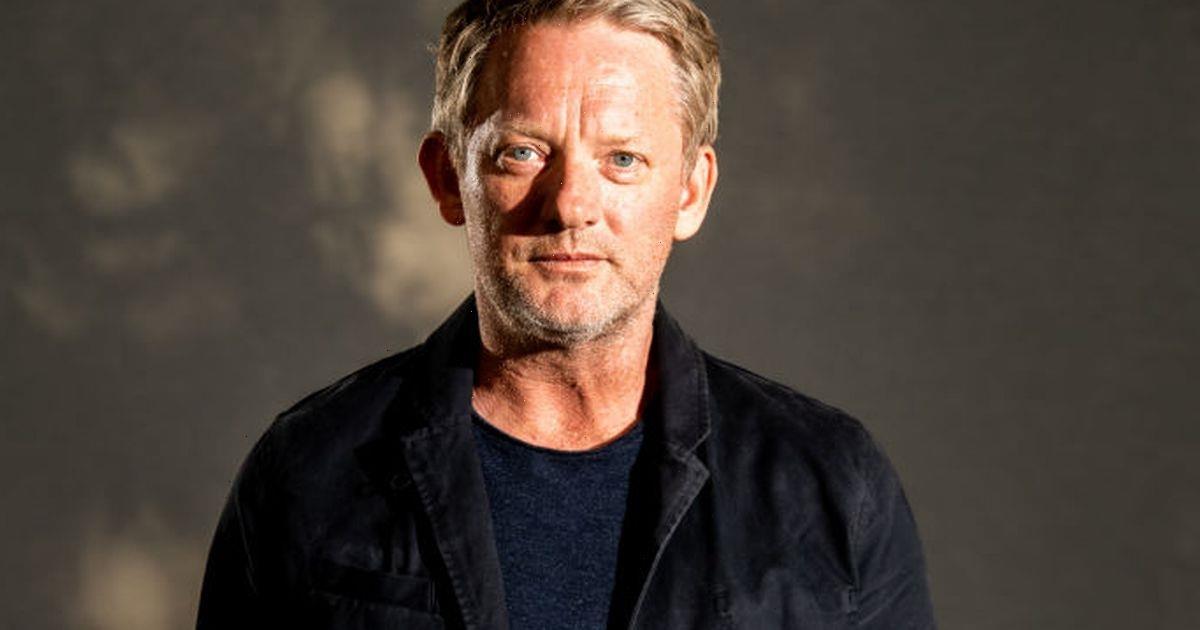 Shetland star Douglas Henshall sparked fury with his social media followers after making a shocking claim as he asked if people would be queuing in London “if they knew that the Queen isn’t in the coffin”.

Douglas was immediately met with backlash as his followers told him to “stop spreading lies”, but he insisted it was a “genuine question”.

He asked: "Do you think the queue would be so long if people knew that the Queen isn’t in that coffin? Or do they know and it’s just symbolic?"

His tweet was immediately inundated with responses, as one posted: ""Another shocking tweet. You are having a nightmare recently."

Another added: "Whether she is in there or not, this is a social necessity for every person there to show their respect. Please don't destroy this experience for them with scepticism."

A third agreed: "Douglas, please stopping spreading lies and conspiracy theories like this. You're better than this."

After being questioned on whether the Queen's body was in the coffin, he replied: "I don’t know obviously, but I can’t imagine she would be ,purely on the grounds of security if nothing else."

Meanwhile, David Beckham stole the show yesterday as he queued up for 12 hours in London to go and pay his respects to the Queen as she lies in state.

Fellow mourners were stunned to see Beckham waiting alongside them as he was seen chatting with the people next to him and buying people doughnuts during the lengthy wait, with it being revealed he first joined the queue at 1.45am.

It has been reported that the former footballer had been offered a fast track to beat the queue but had declined and decided to wear a suit and flat cap because it’s “what his grandfather would have done”.

He was later seen shedding a tear as he finally approached the coffin before bowing his head to the late monarch in an emotional moment inside the hall.