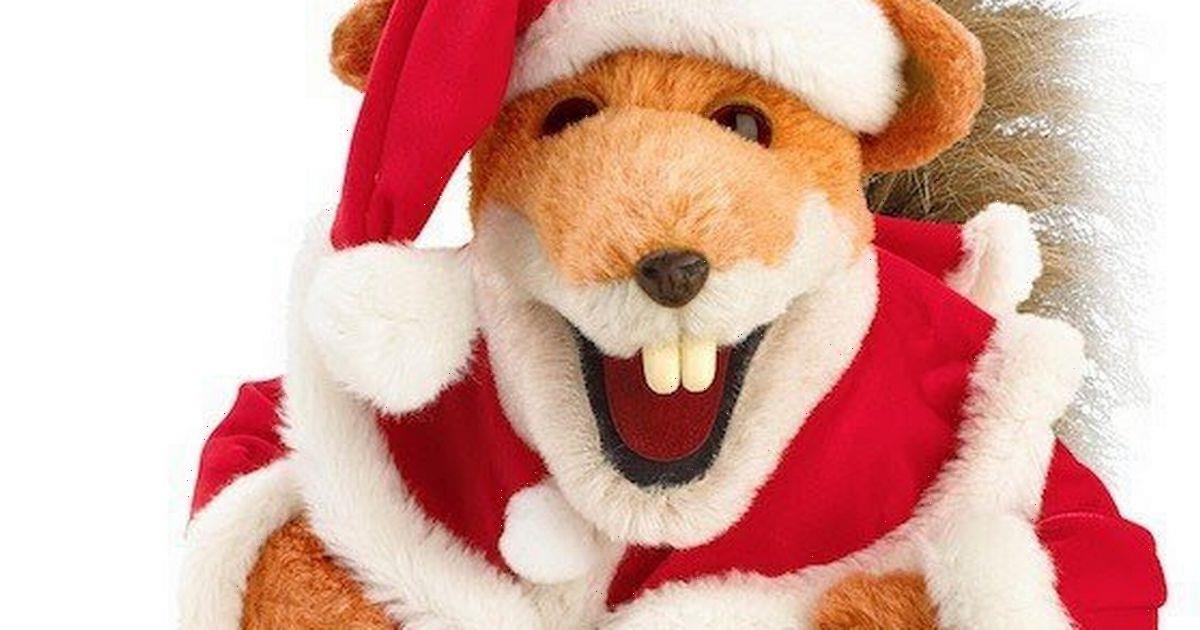 Basil Brush has promised to run for Prime Minister if Daily Star readers help him land the Christmas No1 in the charts.

The cheeky fox reckons he can run the nation better than Rishi.

He said: “I can’t fox it up any worse than anyone who’s in there at the moment.”

If he gets into Downing Street, he said he’ll have Rainbow’s Zippy on the front bench, George as chancellor of the exchequer, and Mr Blobby as minister for Health and Safety.

Bonkers Basil hopes his charity single Boom Boom: It’s Christmas Again, out this Friday, can reach the top spot to raise loads of money for Save the Children and Shooting Star Chase Children’s Hospice.

Basil brings together more than 30 special guest stars, who have all donated their time for free to raise money for the song.

It is described as a future classic that will “sit beautifully alongside the likes of Slade, Wizzard, Cliff and The Pogues”.

“It’s an epic long video featuring all the people Basil has worked with over time,” he said in the third person.

“Zippy and George, Bungle, Mr Blobby, Hacker the Dog, all my friends from CBBC, and then, of course, Mr Roy appears.

“He is one of Basil’s original misters from the 60s, and he reads Basil’s Christmas story at the end, which is rather beautiful.”

Other familiar characters and programmes featured in the video include Muffin the Mule, Pigeon Street, Button Moon.

Basil added: ”Everyone will see something from their childhood in the video.

“And Basil promises that if you get him to number one, he will run for Number 10.”

This is not Basil's first brush with festive music, as Chris Clark, who wrote, arranged and produced the track, also directed his video for 'White Christmas' in 2018.

The Basil Brush Show, which originally featured Ivan Owen as the voice of the well-spoken fox, ran from 1968 to 1980, with the character appearing on various other shows throughout the 80s.

The song will be available for download from Friday (Nov 25) but can be pre-ordered on iTunes now.