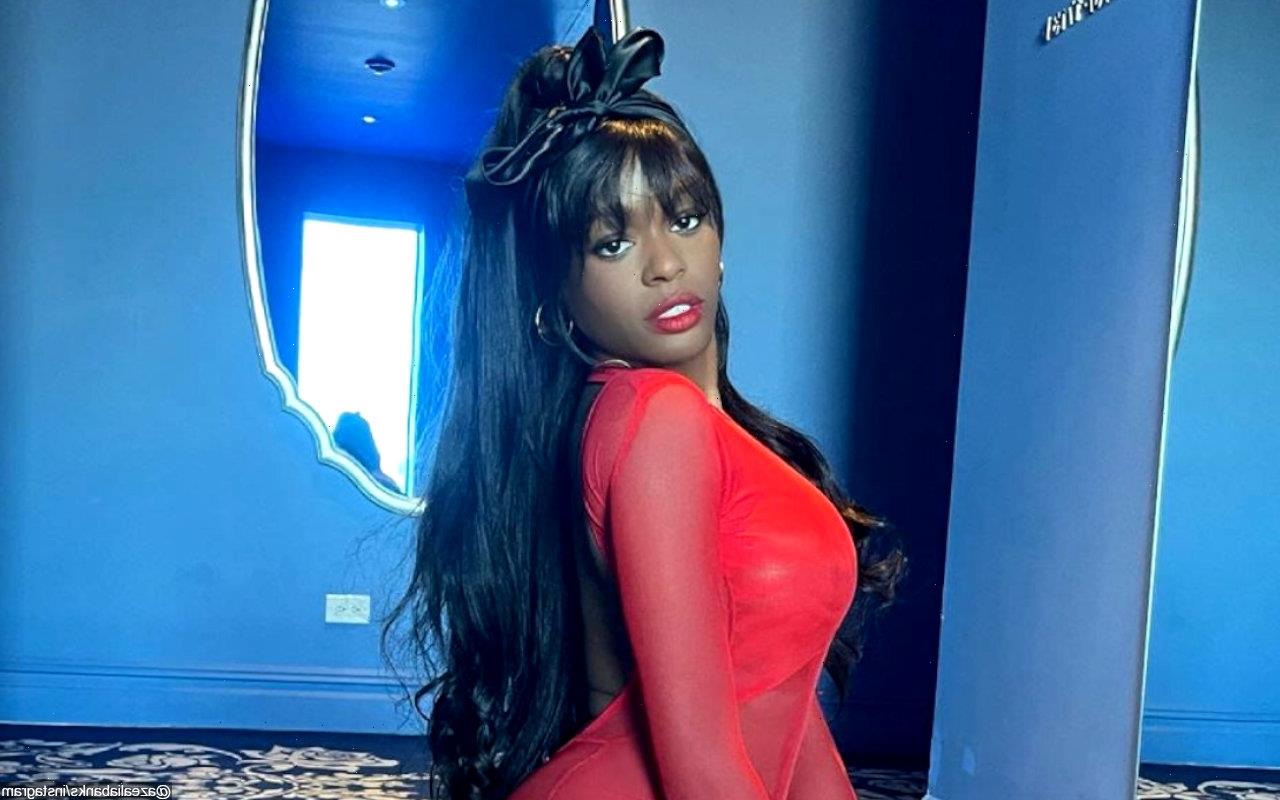 The ‘Anna Wintour’ hitmaker gets booed by the audience at the Wynwood Pride concert after she abruptly ends her set and tosses her microphone into the crowd.

AceShowbiz –Azealia Banks was not in good mood during her recent performance in Miami. Claiming that she was unhappy to be at the Wynwood Pride concert, the “Anna Wintour” hitmaker abruptly ended her set and tossed her microphone into the crowd.

In a video surfacing online, the 31-year-old confessed to the audience that she was not happy to be there. “For a month and a half, I’ve just been f**ked with,” she admitted. “I been really f**ked around with, you know?”

“Set times been moved, ‘Oh, you’re headlining, oh you’re not headlining, now you’re not this.’ I’m really not happy to be here! I’m so unhappy to be here, but what did the fans ever do?” the femcee, who arrived hours late to the show, continued. “I’m trying y’all, but it’s difficult. I really don’t wanna f**kin’ be here.”

The crew, however, immediately cut Banks’ microphone during her rant. It prompted the female rapper to throw the mic at the crowd and left the stage. Banks clearly left fans disappointed as booing broke out. One fan, in the meantime, seemingly threw a drink at her during her exit.

Still wanting to get things off her chest, Banks later turned to Twitter to share her story, blaming the show’s promoters for some issues. “Wynwood Pride was way too ghetto. I had to bounce,” she started in the thread.

Banks claimed that her initial scheduled performance, which was at 10 P.M., was pushed to 1 A.M. and they ignored her tech rider that asked for no dry ice because she is “EXTREMELY allergic to it.” She went on to note that the clouds from the dry ice “began to make me lightheaded to a point I could “barely stand.”

The “212” raptress also criticized the show’s security. Not stopping there, she called the event “an absolute display of how Hispanic citizens in south Florida make poor attempts at selfish cash grabs by exploiting young undocumented gay boys for nightlife entertainment.”