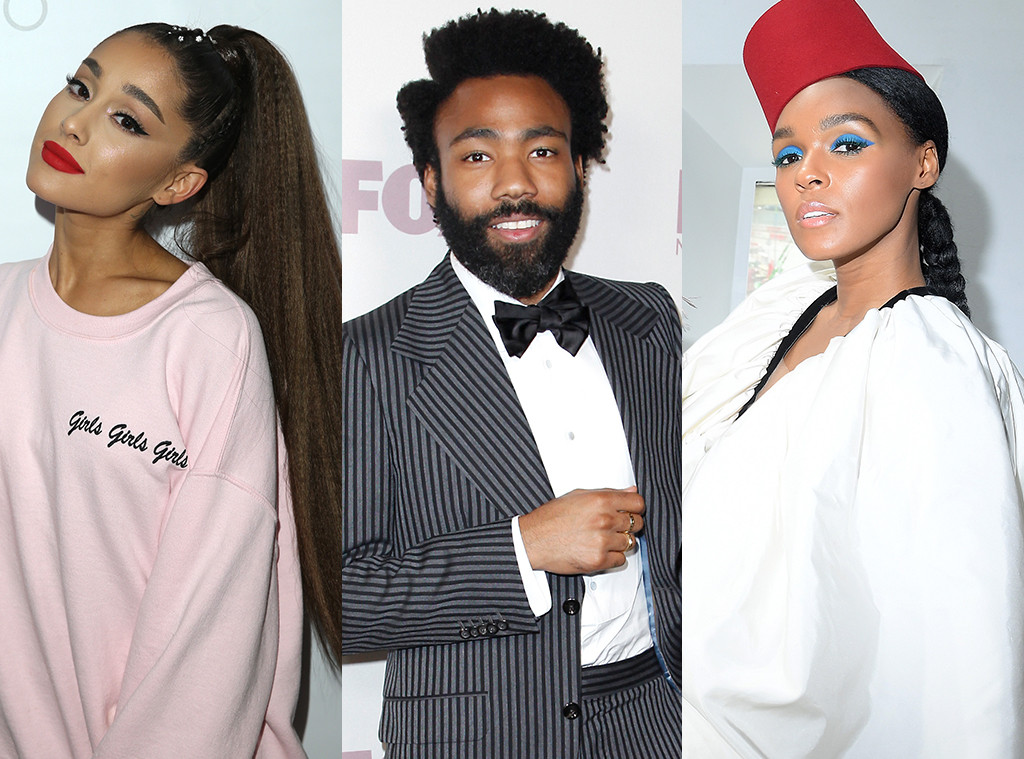 Get ready, Ariana Grande fans! The 25-year-old singer is headed to Lollapalooza.

That’s right! The music festival announced its lineup for this year’s concert series on Wednesday. However, the “Thank U, Next” singer isn’t the only one set to hit the stage. Childish Gambino, Twenty One Pilots, The Chainsmokers, The Strokes, Tame Impala, Flume and J Balvin are set to perform, as well.

Lollapalooza will be held at Grant Park in Chicago Aug. 1 to Aug. 4.

For a complete lineup, check out the list below.

It certainly has been a busy time for Grande. Earlier this week, the artist kicked off her Sweetner tour. She also won her first Grammy Award this year and released her chart-topping album Thank U, Next.