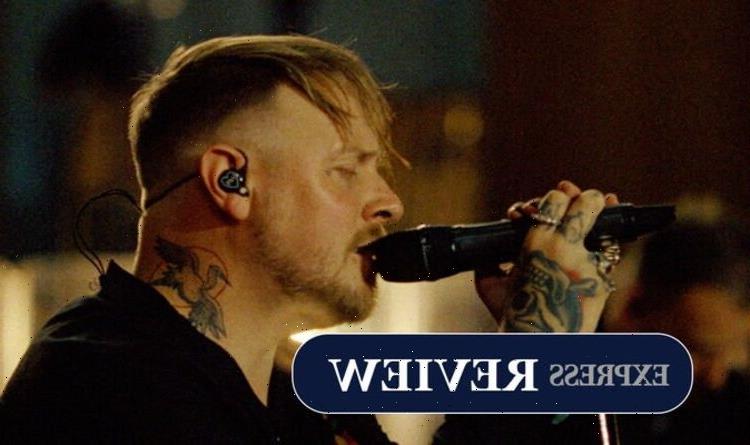 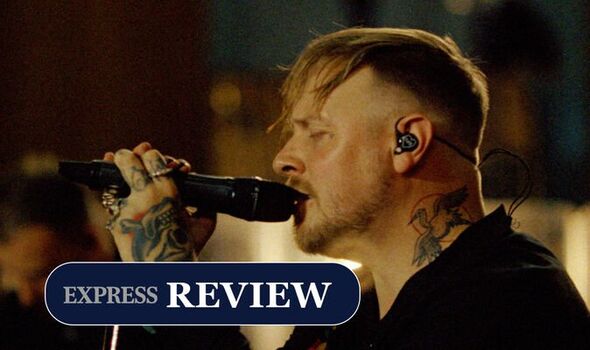 For me, an orchestral version of a song (let alone an album!) is a big risk. Are you really going to be able to enhance your music with some strings and brass? Or is it going to feel gimmicky and distracting from the actual point of the music?

But Architects know what they are doing. And the new Abbey Road version of their number one album is an extension of their musicality and creativity their fans have never seen before.

For the lucky punters who attended the Abbey Road livestream, they know what they are getting themselves into. Architects – surely – must have stripped down their entire record and rebuilt it from the ground up with an orchestra in mind. With this, the incredible band have managed to piece together a live performance for the ages. The live portion of the performance could be discussed for hours, but the music itself peels back just how impressive the entire ordeal was.

Architects’ already impeccable compositions in For Those That Wish To Exist are somehow fuller with the orchestra. More wholesome. Like crossing the threshold into a fourth dimension.

As a perfect example: the brutally political Goliath had extra edges to it with woodwind supporting every inch of its sound. It almost feels like a national anthem. Each vicious string plugged and every guttural horn tooted added to the already impeccable composition of the band’s number one album hit. And although every member of the band was on point throughout, Sam Carter didn’t come to play.

He is flawless. His vocal performance held a might to be respected. He growled through each song like a tyrant stood atop a falling kingdom. He takes no prisoners and decimates every vocal hurdle builds for himself.

Carter also still has enough left in him by the end of the album to hit the more subtle and succinct frequencies of his range. His delicate highs in Dying Is Absolutely Safe are welcomed and enjoyed, despite the fact he just spend the best part of an hour screaming for his life.

It’s been said countless times before, but Carter is a titan among vocalists in the UK. There isn’t a person he couldn’t stand up against if needed.

His band do a lot of heavy lifting though. From their larger-than-life intros and refrains to their guttural breakdowns: this is Architects at their peak performance.

Not only does the band manage to outdo themselves in some portions of this live album, but they prove, once again, that they are at the top of their game.

This is a band that rises above all other UK metal bands. Sure, there’s some rhetoric over some British bands taking mainstream stages and working with the likes of Ed Sheeran, but when it comes to actual music, Architects are as good as it gets.

The politically-charged nature of the band’s music adds to the density of their performance. Architects transcend mere entertainment and become a protest for the clued up. For this reason – as well as many others – it is plain to see that this is a band that has a long career ahead of them.

Architects – For Those That Wish To Exist At Abbey Road is out now.