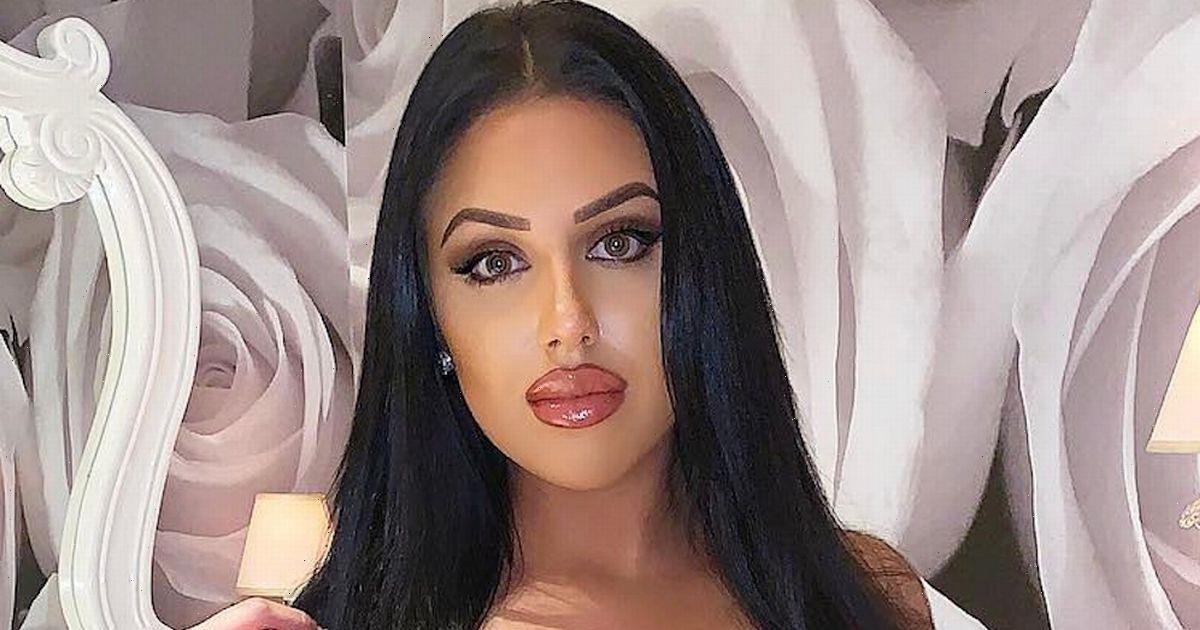 Anna Vakili has suggested that previous Love Island winners may not be in love but are simply there to take the grand prize of £50,000.

The pharmacist who found fame on season five of the hit ITV2 dating show has been extremely honest about her experience on the programme, where she found her best friends.

Over the years, couples who have won the show have not always remained together, famously Amber Gill and Greg O'Shea who split after the rugby ace dumped the Geordie babe over text.

Now, Anna has exclusively spoken to the Daily Star about the grand prize and who should walk away with it.

She said: "I feel like the people that find love should win the show.

"I would also love it more if someone won the show that came from nothing and they get an opportunity from Love Island, as well as love.

"How much better would that be than someone that's already got everything."

She added: "Personally, that would make me happier."

During the opening episode of the season, the Islanders of 2022 discovered that the public had been voting to decide who coupled up with who.

Reflecting on this, Anna said: "I'm in two minds about it, one side of things I think it's a nice thing they've done, when you're standing up there and when you come out and you're waiting for people to step forward or not step forward it's just based on your looks and not your personality. "I don't like the idea of that as such, it can be a sh***y feeling for the people who are going up there and it can ruin your confidence."

She continued: "In another sense, it brings more drama when they pick themselves because it's always like 'you were going to pick me.'

"And it starts off with they definitely are attracted to each other so it's not like they're forced to be in a couple, it could be more drama if they picked themselves."

Reflecting on being picked, she said: "I know what it's like to be standing up there and you're being judged completely on your looks.

"It can be bad for the mental health of the contestants, so I think it's a better way but in terms of drama, it might be a little less drama to start off with."

Anna and her sister Mandi are currently hosting their own Love Island podcast, Sisters in the City each week, sharing their unfiltered views on this year's series.

Discussing the podcast, Anna explained: "I'm really excited, it's the perfect place for me to be able to talk about all things Love Island, filter-free and feel comfortable talking about everything I want to.

"I'm sitting in my living room with my sister and it feels natural."

For more of the latest showbiz news from Daily Star, sign up for one of our newsletters here.