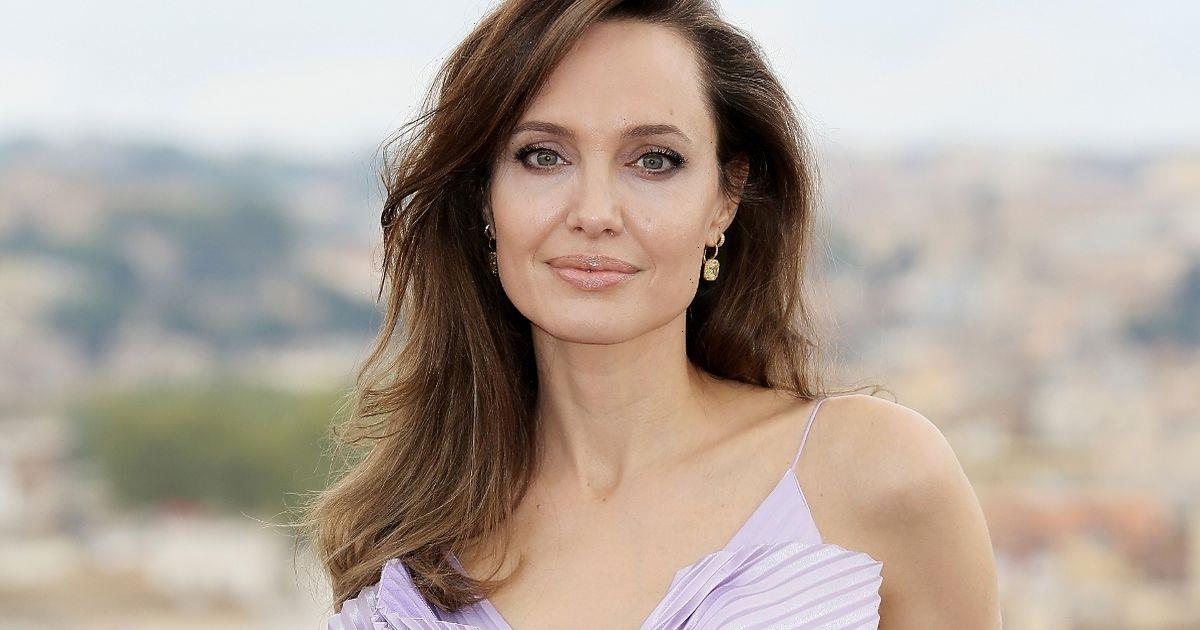 Angelina Jolie and The Weeknd have set romance rumours ablaze after the celebrity pair were snapped enjoying a night out at a celebrity hotspot in Los Angeles.

The A-List stars had been spending hours at a top celebrity hostpot called Giorgio Baldi in Los Angeles – a high-end Italian eatery – and now people are wondering what their night out may have included.

Despite dining together, the two single stars were sure to leave the restaurant separately so as to avoid being photographed.

Oscar-winner Angelina, 46, donned a black silk dress and trench coat for the evening while the Blinding Lights singer, 31, rocked a denim style with black boots.

However, it's possible that mum-of-six Angelina and singer Abel Tesfaye (The Weeknd) could've met up for business reasons as two huge entertainment stars because Abel has been looking to pursue a Hollywood career.

Perhaps the singer is getting some top acting tips from the iconic Maleficent star – who has often been named Hollywood's highest-paid actress.

A source told Page 6: "They're clearly not trying to hide [the dinner date]".

"He's definitely focused on getting to the movie business. He has the new HBO series he's starring in."

Tesfaye is set to co-write and star in a new HBO series called The Idol which he co-created with Reza Fahim and Sam Levinson, the creator of young adult series Euphoria.

No stranger to the industry, he also starred in Adam Sandler's hit crime thriller film Uncut Gems – streamed on Netflix – and co-wrote an episode of American Dad last year.

The plot of the new series features a female pop singer who becomes romantically involved with a Los Angeles club owner – who also happens to be a cult leader.

This comes after Angelina Jolie split from her legendary actor husband Brad Pitt in 2016 – and filed for divorce in September that year.

Back in June, the newly-single Tomb Raider actress sparked rumours she was reconnecting with her ex husband Johnny Lee Miller 12 years after they divorced when the pair were spotted hanging out at the Trainspotting star's apartment.

She also appeared to make a subtle dig at Brad with her new forearm tattoo whilst out in New York in June.

Similarly, The Weeknd dated Bella Hadid in 2015 before they broke up in 2016 and reunited in 2017 following his fling with Selena Gomez – the pair split for good in 2019.

Daily Star has contacted Angelina and The Weeknd's reps for comment.