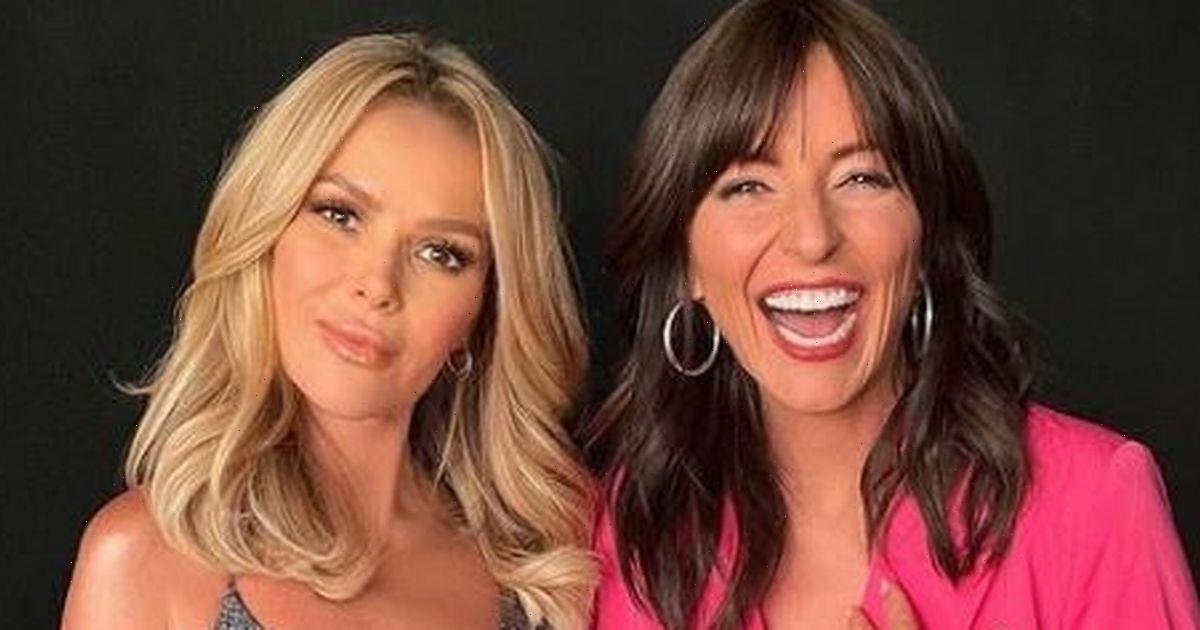 Davina McCall and Amanda Holden took to the gram to show off their sensational selves as they posed together in gorgeous plunging outfits.

In the caption of the post, Amanda revealed that the two may be working on a project together.

She wrote: '@davinamccall and I are taking the PLUNGE together, exciting project on the way. (oh and if @tessdaly & @claudiawinkle need a night off…)'.

Amanda’s caption jokes that the pair of them could fill the roles of Claudia Winkleman and Tess Daly on Strictly Come Dancing. Davina had previously spoken to The Sun about her “plunge-off” with Amanda on The Masked Dancer.

She said: ‘I’ve been plunging my little heart out,

‘I plunged on show two and I had the cleavage to match. Now it’s a “plunge-off” between me and Amanda.’

She also said that she wanted to “work harder” as she hadn’t angered fans of the show enough to gain complaints, referring to a dress Amanda once wore that saw over 200 complaints come in about how low cut it was. The star continued: ‘If I get one I’ll be a bit pleased, if I’m honest. There was always that red latex dress I wore on last night’s show.’

Amanda was previously seen showing off her figure in beachwear while visiting Portugal but after the country got put onto the amber list, she rushed to return home before quarantine rules changed.

The change is causing chaos in Portugal airports as British travellers try to get back before the deadline of 4am on Tuesday morning.

Davina had previously spoken to The Sun about her “plunge-off” with Amanda on The Masked Dancer. 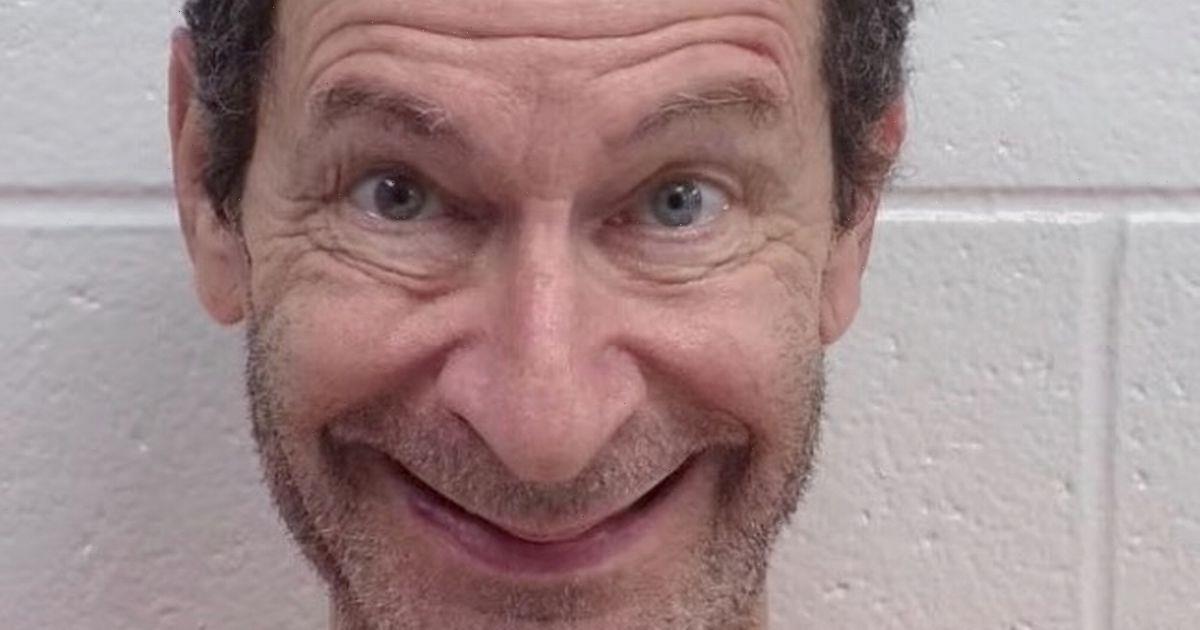 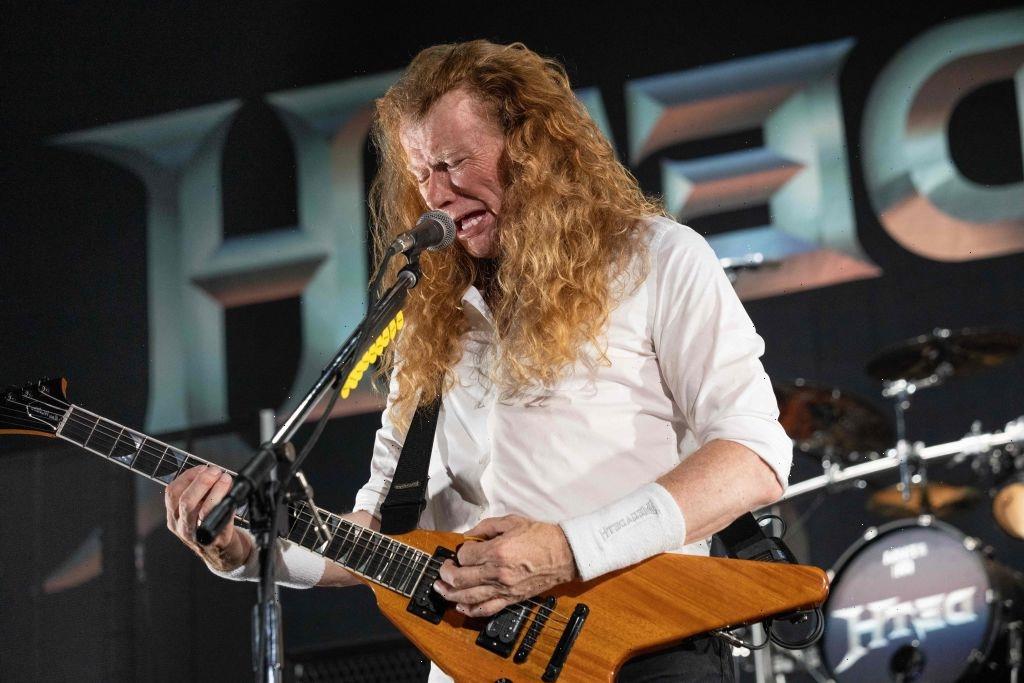 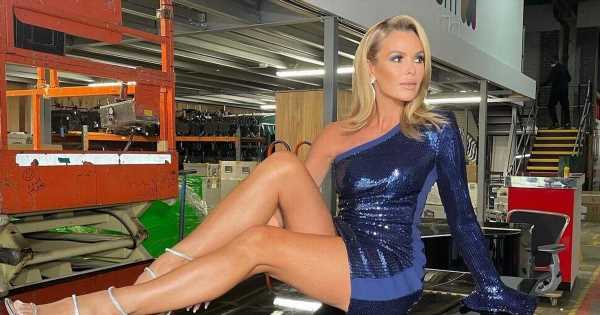