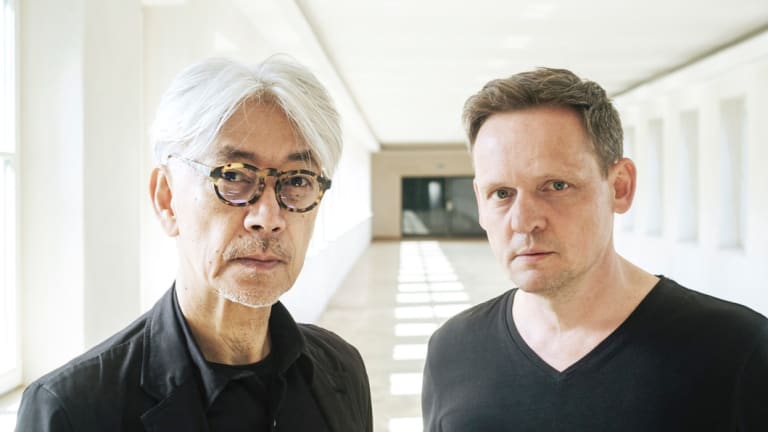 There’s one tune that will follow Ryuichi Sakamoto to the grave and beyond and the pre-show pianist couldn’t resist it. Variously known as The Seed and the Sower, Forbidden Colours and “that one from Merry Christmas, Mr Lawrence”, its softly chiming melancholy tipped the Hamer Hall foyer into a thousand-yard stare and a collective sigh.
So much for the comfort of nostalgia.
Downstairs, the yellow magic video screen behind the stage said “TWO”. That was the only literal clue to the direction the Japanese electronic maestro was headed tonight, as he and his German co-pilot Carsten Nicolai (aka Alva Noto) settled into their isolated consoles with the grim intensity of NASA technicians bent on perilous new frontiers.
It was not to be an eventful journey. Nicolai’s humming undercurrent of electro static invoked a morphing ecosystem of keening winds, sizzling rain, seed pod rattles, trapped bees, distant bells and softly droning machinery.
Shifts in frequency turned wind into angels, rumbles into pulses and bells into bleeping sonar signals, but with the slow, inexorable drama of weather patterns rather than anything that might arrest attention.
That, albeit in the most humble of ways, was Sakamoto’s role. Wrapped in a charcoal lab coat under a shock of white hair, elegantly turning from toy piano to the glassy scrabble of an electric guitar to prepared grand piano and less identifiable devices, he teased out harmonic resonances and scattered mild percussive shocks inside the soundscape.
Like a mechanic under the hood of a finely tuned car, he leant into the open piano to crumple paper or to summon whispers and whale song from its gently scraped strings. Once or twice, long arcs of muted, atonal chords recalled the harmonic sense of earlier works but overwhelmingly, these were sounds from higher spheres where the past and all its expectations were meaningless. 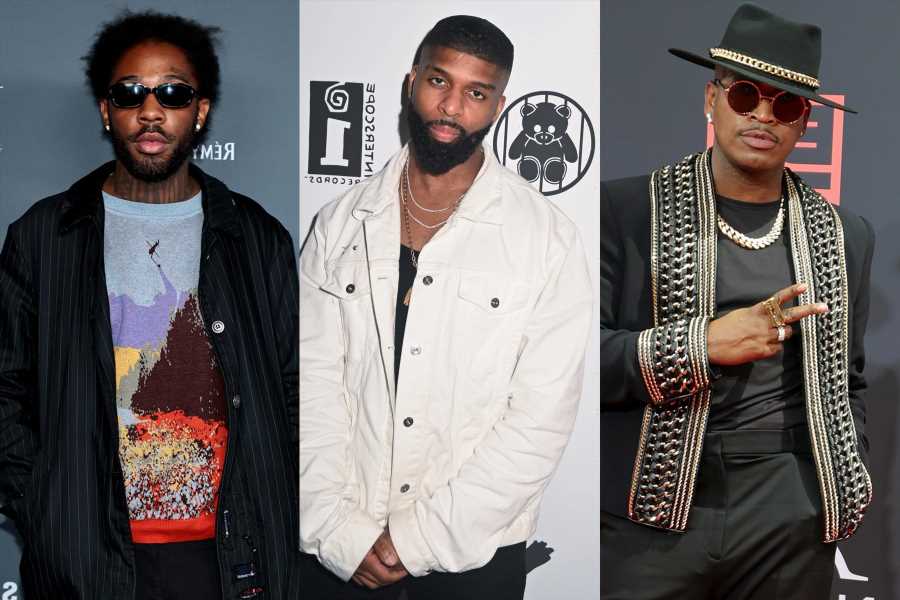