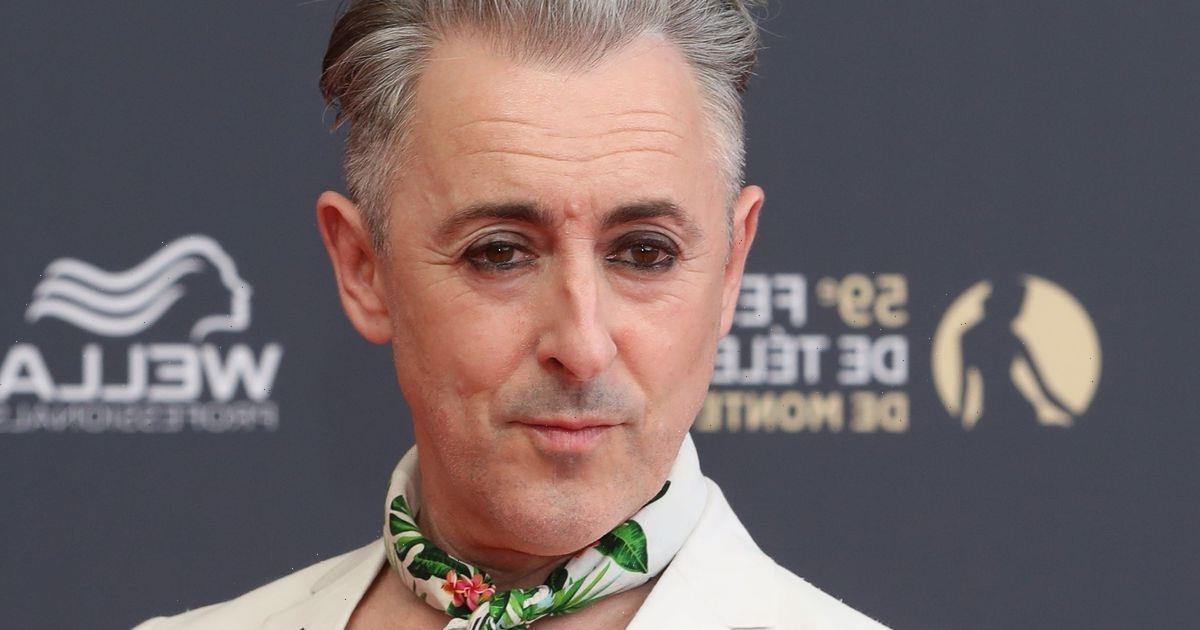 The Good Wife star said he was a contender to play Professor Gilderoy Lockhart in 2002's Harry Potter And The Chamber Of Secrets, the second silver screen instalment of JK Rowling’s adored series about the boy wizard.

Alan, 56, was in the mix for the showy role of the Hogwarts professor alongside Rupert Everett, who he shared an agent with.

But it all came to an end when he served up a few choice words over the salary issue.

"They wanted me and Rupert Everett to do a screen test, and they said they couldn't pay me more than a certain sum, they just didn't have any more money in the budget. And I had the same agent as Rupert, who of course, they were going to pay more. Blatantly lying, stupidly lying, as well.”

The star added: “Like, if you're going to lie, be clever about it."

However, at the time Hugh Grant was apparently also in the frame for the coveted role.

It was reported that the Four Weddings And A Funeral star was offered the part and that he initially accepted.

However, he was then faced with a scheduling conflict over another job and was forced to bow out of the Potter flick.

His agent was quoted as saying at the time: "Sadly Hugh had to turn down the part because he is committed to doing a movie with Sandra Bullock next February."

Alan didn’t go short of jobs that year either, starring in Spy Kids sequel The Island Of Lost Dreams and then in period comedy drama Nicholas Nickleby.