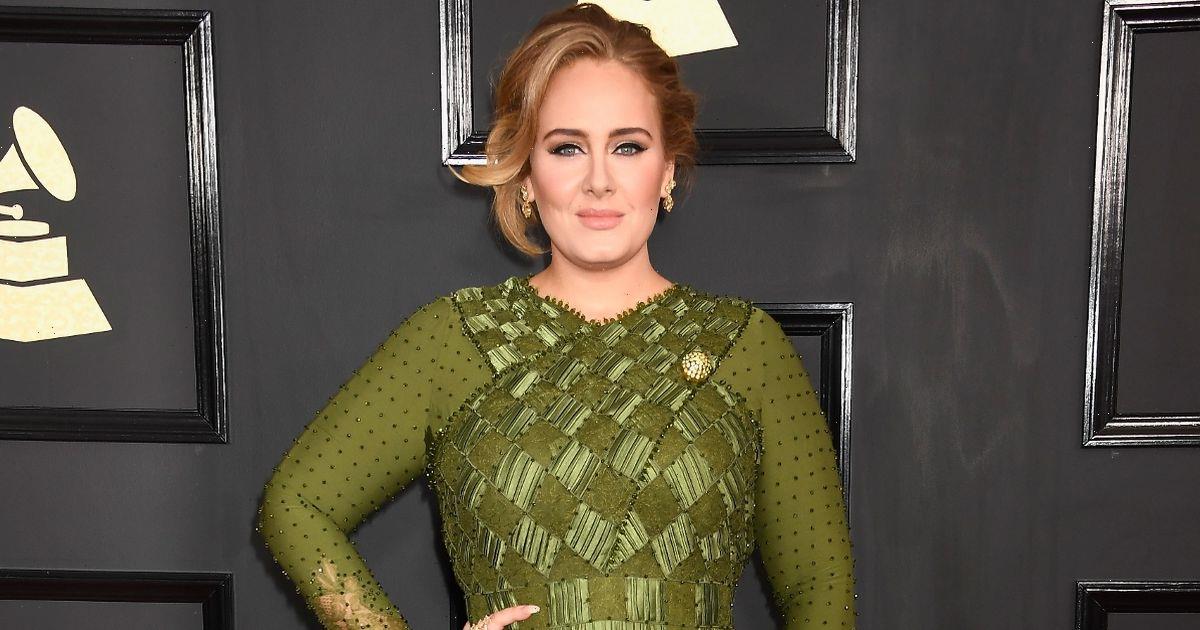 Adele appears to have broken the internet, with fans going crazy moments after the singer released her highly anticipated comeback single.

The power vocalist last released a single in 2016, with speculation growing in recent months as to whether she would drop material this year.

Adele Adkins, 33, revealed earlier this week that she was "consumed" by her grief as she recorded Easy on Me, the first single from her fourth studio album, 30.

Just seconds after the music video was released, Adele took to Twitter writing: "Easy On Me – Out Now."

"Grammy is already secured…" tweeted one.

While a second added: "After 6 years of the Adele drought, we're finally blessed."

"YOU LEFT NOT CRUMBS BAE YOU CAME TO END EVERYONE AND THAT'S WHAT YOU DID," exclaimed a third.

Before a fourth commented: "An absolute masterpiece. everyone had such huge expectations but you’ve surpassed them yet again. thank you for this incredible gift #EasyOnMe."

Earlier in the week, the Water Under The Bridge songstress took to social media, revealing that her album, 30, will be available on November 19.

Alongside the artwork which simply featured her side profile, the singer-songwriter said: "It was my ride or die throughout the most turbulent period of my life.

"When I was writing it, it was my friend who came over with a bottle of wine and a takeaway to cheer me up.

"My wise friend who always gives the best advice. Not to forget the one who’s wild and says 'It's your Saturn rising babes f*** it, you only live once'."

She went on to say: "The friend who’d stay up all night and just hold my hand while I’d sob relentlessly and take me somewhere I said I didn’t want to go but just wanted to get me out the house for some vitamin D.

"That friend who snuck in and left a magazine with a face mask and some bath salts to make me feel loved while inadvertently reminding me not only what month it actually was but that I should probably exercise some self-care!

"And then that friend who no matter what, checked in on me even though I'd stopped checking in with them because I'd become so consumed by my own grief.

"I've painstakingly rebuilt my house and my heart since then and this album narrates it.

"Home is where the heart is x."

During her first Instagram Live earlier this week, when asked by a fan what the inspiration for her record was, she simply replied: "Divorce babe, divorce."

Adele began dating charity entrepreneur Simon Konecki back in 2011, with the pair marrying in 2018 before splitting the same year.

Representatives for the singer confirmed in 2019 that they had separated before Adele filed for divorce in September 2019, with their divorce being finalised in March 2021.