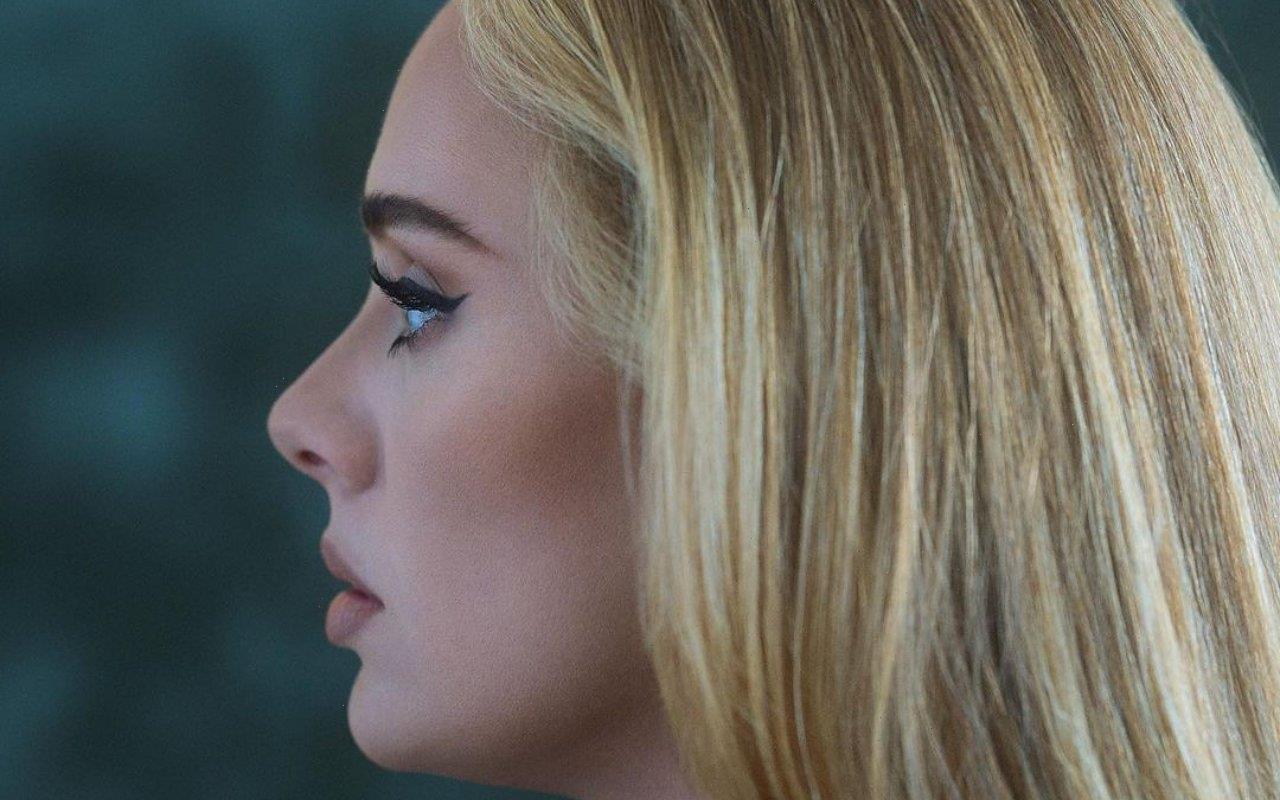 In addition to being the largest sales week of the year, the British singer’s new album is the biggest-selling album of the entire year, surpassing the total sales of any album over the past 11 months combined.

AceShowbiz –Adele‘s new album “30” debuts atop the Billboard 200 albums chart. The set earned 839,000 equivalent album units in the U.S. in the week ending November 25, according to MRC Data. With the number, it marks the largest sales week of 2021 for any album.

Of the sum, album sales comprise 692,000 units. SEA units comprise 141,000 units which is equaling 185.39 million on-demand streams of the set’s 12 tracks. As for TEA units, it comprises 6,000 units of the total number. In addition to being the largest sales week of the year, “30” is the biggest-selling album of the entire year, surpassing the total sales of any album over the past 11 months combined.

Morgan Wallen‘s former No. 1 album “Dangerous: The Double Alum” rises one spot from No. 6 to No. 5 with 48,000 units. Trailing behind is Summer Walker‘s chart-topping album “Still Over It” which falls from No. 4 to No. 6 with just under 48,000. This week’s chart also sees Robert Plant and Alison Krauss‘ second collaborative album “Raise the Roof” debuting at No. 7 with a little over 40,000 equivalent album units earned.