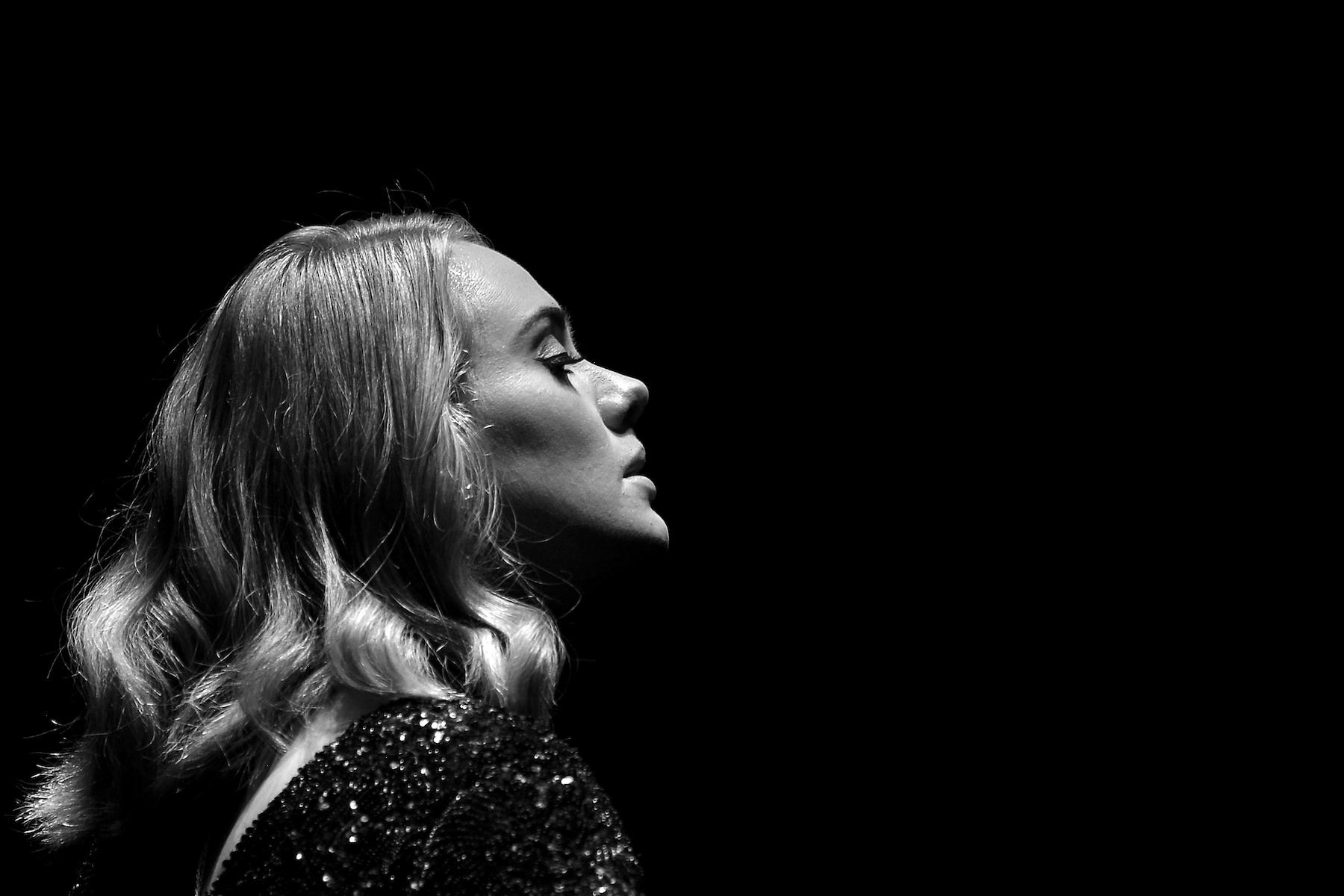 Adele has officially kicked off her new album 30 with the power ballad “Easy on Me,” the Grammy winner’s first new song since the release of 2015’s 25.

With “Easy on Me,” Adele asks for both patience and grace. She reunited with frequent co-writer and producer Greg Kurstin to make a very quintessentially Adele piano song that builds up to a gorgeous vocal performance “Go easy on me baby/I was still a child/Didn’t get the chance to/Feel the world around me,” she sings on the chorus. “I had no time to choose/What I chose to do/So go easy on me.”

The singer-songwriter has previously pointed out that much of the album is an open letter to her now nine-year-old son, as well as about her divorce from her son’s father. As the track concludes, she points out how hard she’s tried to make everything work and put her family first. “I had good intentions/And the highest hopes/But I know right now/It probably doesn’t even show.”

Xavier Dolan, who also directed the video for her 25 single “Hello,” reunited with Adele for the visual. The clip was filmed in the same house where their last video was shot.

Adele began teasing her new music a few weeks ago, soon after mysterious billboards featuring just the number “30” popped up in major cities around the world. She confirmed the new era by dropping a teaser of the “Easy on Me” video a few days later. Last weekend, she gave fans more of a taste of the track via Instagram Live, and then she finally announced 30 earlier this week.

In an interview with Vogue, Adele revealed that she reunited with past collaborators like Kurstin, Max Martin, Shellback, and Tobias Jesso Jr. She worked with Danger Mouse associate Inflo and Oscar-winning composer Ludwig Göransson as well.