ABBA was made up of two couples: Anni-Frid Lyngstad and Benny Andersson, and Björn Ulvaeus and Agnetha Falkstog. While the couples did not last, their songs have proved to have some staying power, and are well loved. But it turns out while the band wrote many of the songs, a secret extra writer helped them out.

Who wrote the songs in ABBA?

It is generally considered there were two songwriters in ABBA – Björn Ulvaeus and Benny Andersson.

The women in ABBA, sadly, did not write as much as the two boys, but there was a third writer who contributed to the songs.

This writer, Stig Anderson, was actually behind some of the band’s biggest hits, including Dancing Queen, SOS and Waterloo, which saw them gain worldwide fame. 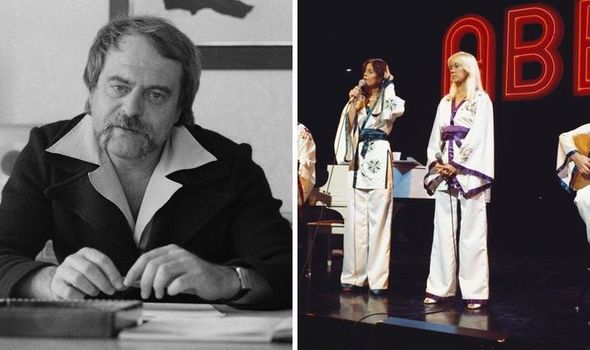 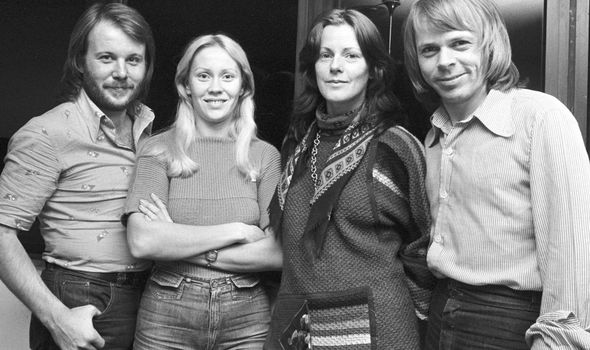 In fact, some called Stig the ‘fifth member’ of ABBA, due to his strong influence on their music.

Stig was, of course, more than just a songwriter, and in fact had a huge amount of control over the group.

Stig owned the band’s record label and publishing company, sharing the ownership with Benny, Björn and Michael B Tretow, the main sound engineer.

The main man, who died of a heart attack aged 66, represented the bands commercial interests through his record deals with international labels, and managed a huge amount of investments into the record company which made them. 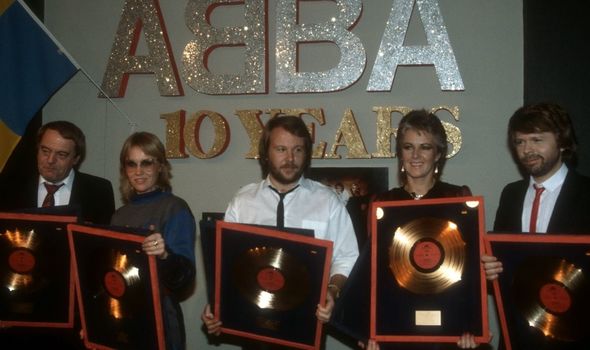 He was able to gain many individual record deals for the group, including to release records in the Soviet Union, where recordings were released in exchange for barrels of oil.

Sadly, however, these partnerships did not go on forever, and in later years members of ABBA sued Stig for mismanagement of their funds.

In 1983, around the time ABBA split, the band negotiated a higher royalty agreement with Polar Music, though nothing was signed.

Six years later, international music label Polygram bought Polar and the band discovered they had not been paid the higher rate. 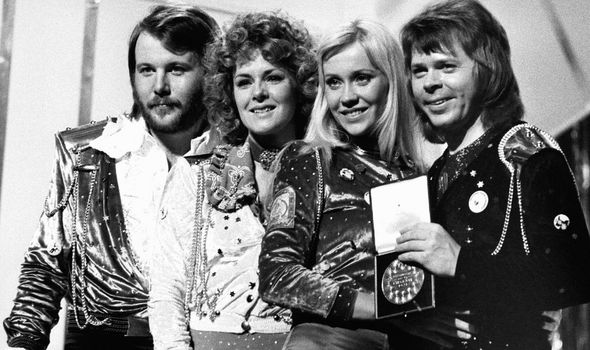 As a result, in 1990, the band’s representatives filed a lawsuit against their former record company.

Although it was settled out of court, the high-profile court case took a toll on his relationships with the band members and his relationship with most of his former colleagues never quite recovered.

Stig’s daughter Marie spoke of this to The Telegraph, saying: “Stig wanted to go to court because he [believed he] was right and Björn and Benny were wrong.

“And I believe him because he had never cheated any person in his life.

“He was very sad about [the case]. Björn and Benny were like his sons, more or less.

“We went on vacations together. Every time they had a number one hit we’d go to the best restaurant in Stockholm to celebrate. It was sad.”

According to Marie, he was forced the pay back five million Swedish crowns (£610,000) in back payments.

Despite these difficulties, they felt fondly about Stig before his death, with Benny saying in 1974: “The best thing that has happened to me was coming into contact with Stig.

“He has taught me the importance of straight economic thinking and an ordered life.”