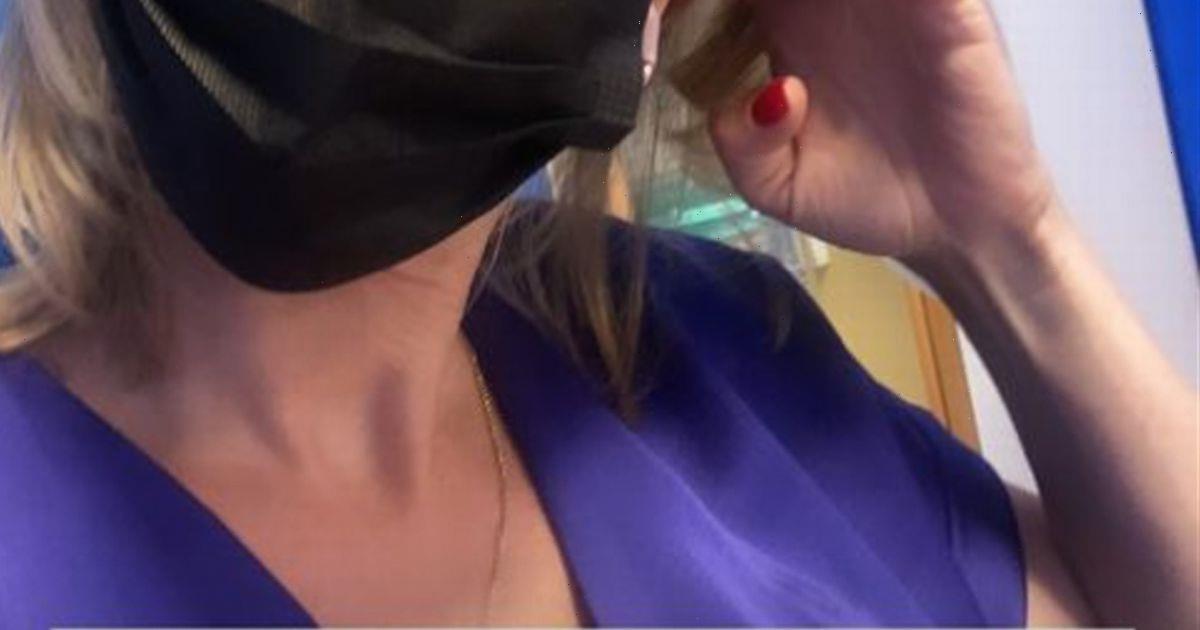 The A Place in the Sun presenter Laura Hamilton shared a selfie of herself on Instagram in what looks to be a hospital ward after having a bad reaction to the second coronavirus vaccine.

Laura captioned the image: “Was suppose to be @corinthialondon for a breast cancer afternoon tea…

"Instead I’m in A&E after a reaction to the second covid jab! #itp @concordemedialondon.”

The reaction to this second jab has forced Laura to have to pull out of a breast cancer awareness event at the Corinthia.

The host received her first jab slightly earlier than most in her age group due to her own personal underlying health conditions.

Laura suffers from an immune deficiency disease known as idiopathic thrombocytopenic purpura, having been diagnosed with it just after the birth of her daughter Tahlia.

She was open with fans when explaining why she had gotten the jab early in an Instagram video from her car as she waited the required ten minutes after receiving the jab before being allowed leave.

she said: “A few people have already asked me why I’ve had the jab because I’m not in my 50s.

“I got a message from the NHS because I have an underlying health condition.

“I do know a few of you on here are aware that I have something called ITP, which is where I have a low platelet account in my blood,”

Laura then explained how the condition affected her and how it started.

She said: “It means I can bruise pretty badly and when Tahlia was just seven months old I had a really bad outburst of it and that’s how I became aware of ITP.

Laura originally thought the bruising was due to her diet before being diagnosed with the disease.

She said to The Mirror: "I was always someone who bruised quite easily anyway, but it was more than normal,"