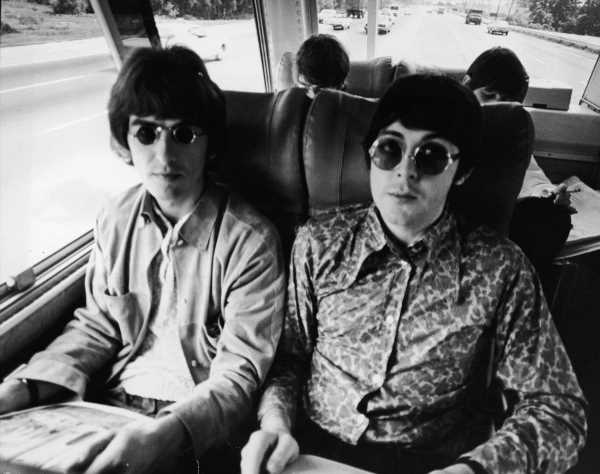 Paul McCartney‘s “My Love” doesn’t sound much like George Harrison’s songs. Despite this, “My Love” and one of George’s songs battled for chart supremacy. Notably, Paul called “My Love” “a bunch of roses” for someone he loved.

During a 2002 interview with Hot Press, Paul contrasted his song “Maybe I’m Amazed” with “My Love.” “Well, y’know, it’s not all roses,” he opined. “As you say, that one [‘Maybe I’m Amazed’] was written early days with [Linda McCartney] and just being so in love and so chuffed at this idea of starting a family.

“If it’s going well, that’s a great, great moment in your life,” he added. “And it was for us. But, yeah, there is a bit of that sort of, ‘Here’s a little disclaimer here,’ I’m not going the whole way here whereas ‘My Love’ is. That’s roses: here’s a bunch of roses for you.” 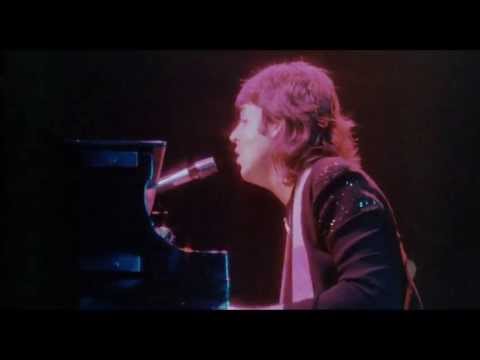 George Harrison called 1 of his most famous songs ‘a prayer’

According to The Billboard Book of Number 1 Hits, George’s “Give Me Love (Give Me Peace on Earth)” knocked “My Love” off the top of the chart. In his 1980 book I, Me, Mine, George discussed the origin of “Give Me Love (Give Me Peace on Earth).” “Sometimes you open your mouth and you don’t know what you are going to say, and whatever comes out is the starting point,” George wrote. “If that happens and you are lucky — it can usually be turned into a song.”

Subsequently, George described “Give Me Love (Give Me Peace on Earth)” as a prayer. “This song is a prayer and a personal statement between me, the Lord, and whoever likes it,” he wrote. 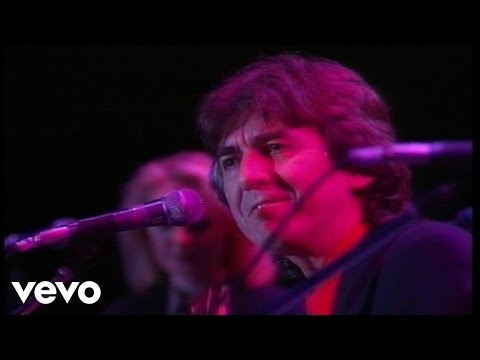 “My Love” became a huge hit for Paul. For four weeks, the song topped the Billboard Hot 100. It stayed on the chart for 18 weeks altogether. Paul released the track on the album Ruby Rose Speedway, which reached No. 1 for three of its 32 weeks on the Billboard 200.

“My Love” and “Give Me Love (Give Me Peace on Earth)” are both classic songs about love even if the former outperformed the latter. 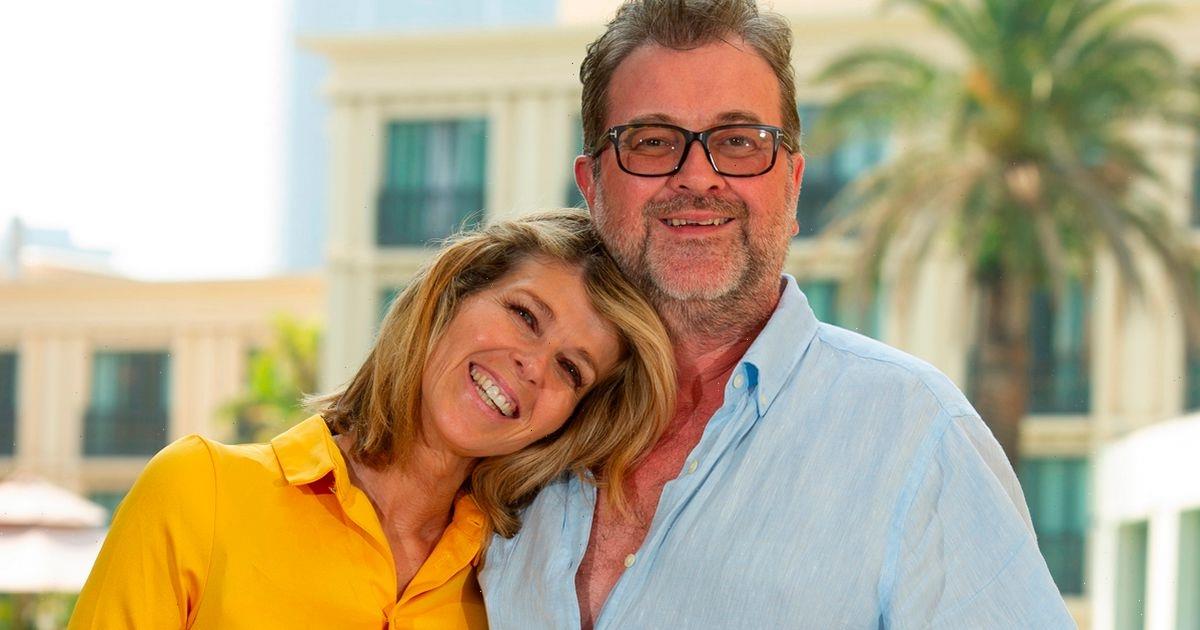