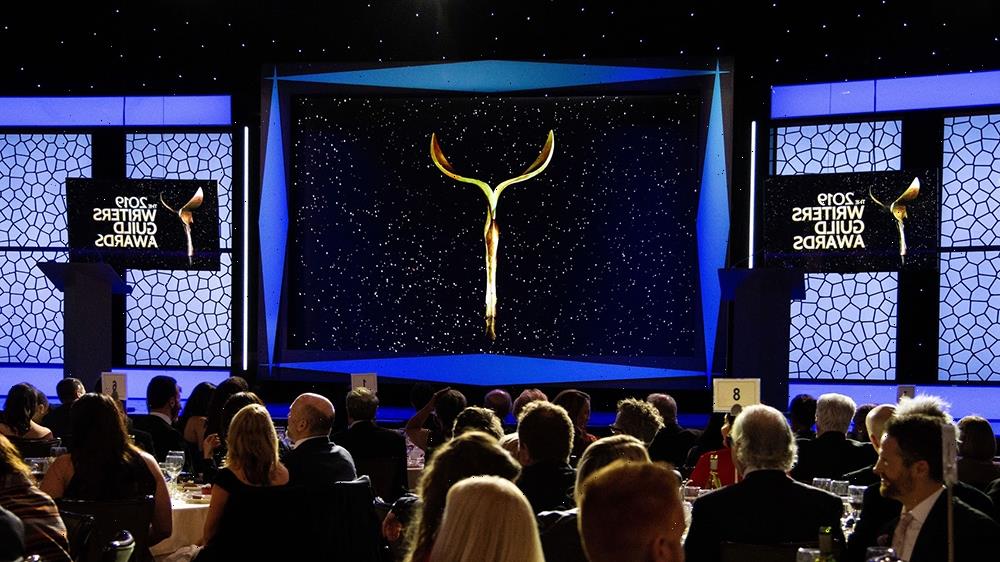 The March 20 date will make the WGA Awards the last of the major guild ceremonies during this upcoming film awards season. The PGA Awards take place at the Fairmont Century Plaza Hotel on Feb. 26; the 28th annual SAG Awards will air from the Shrine Exposition Center on Feb. 27; and DGA Awards will be held on March 12.

TBA: “And the Nominees Are…” Writers Guild Awards nominees panel

Documentary Screenplays: Exhibited theatrically in Los Angeles or New York for one week between Mar. 1, 2021 – Dec. 31, 2021