2013’s World War Z was the little zombie apocalypse film that could, beating a troubled production and the bad press that came with it to become a commercial and (moderately) critical success.

Likewise, its planned sequel has struggled to make its way to the big screen. Here’s everything we know about the upcoming World War Z 2.

World War Z 2 release date: When can I see it? 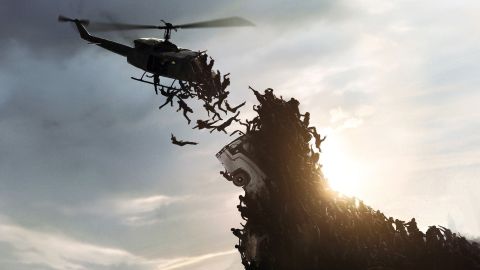 World War Z 2 has been planned as far back as the release of the original World War Z in 2013, but concrete plans for the film are yet to be made. At one point the film was scheduled for release in 2017, but that time came and went without production even having begun.

Shooting was expected to begin in the autumn after it was pushed back thanks to Brad Pitt signing up for Quentin Tarantino’s latest, but another delay – caused by Fincher’s work on Mindhunter season two – means that shooting won’t begin until June 2019. So the movie will be with in 2020 at the earliest. 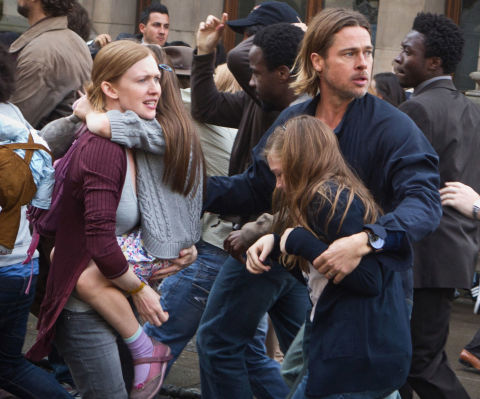 As you may have guessed, Brad Pitt is on board to reprise his starring role as former United Nations investigator and intrepid zombie fighter Gerry Lane.

As of May 2016, Mireille Enos confirmed that she would return as his wife, Karin Lane. It’s not clear where things stand almost two years later, and currently no other casting has been announced.

Some of the delays to this project can probably be put down to the loss of original director JA Bayona (Jurassic World: Fallen Kingdom), who signed on in 2013 but left the project in 2016.

After circling the project for some time, David Fincher has been confirmed to succeed the first movie’s director, Marc Forster, following up his work on Netflix’s series Mindhunter.

World War Z 2 plot: What’s it going to be about? 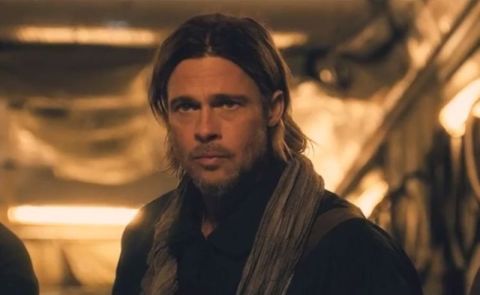 The first film was only loosely based on the bestselling novel of the same name by writer Max Brooks (the son of Anne Bancroft and Mel Brooks, FYI), so predicting the plot of the sequel is a tricky business.

The globe-trotting original movie ended with a glimmer of hope for mankind’s survival against the undead hordes, but as Gerry Lane says at the end of the film, there is still much left to be done.

The novel, whose story spans the globe and stretches into a political future much changed by the zombie pandemic, offers plenty of material for the filmmakers to draw on.

“A lot of stones have been laid,” said Fincher in November 2017. “We’re just deconstructing it right now against the mythology that exists to see where we can go.”

As they left it, the remnants of mankind had discovered how to pass “unseen” among the infected – by infecting themselves with fatal but curable diseases – but the world remained overrun. In World War Z 2 we’d expect to see the fightback begin.