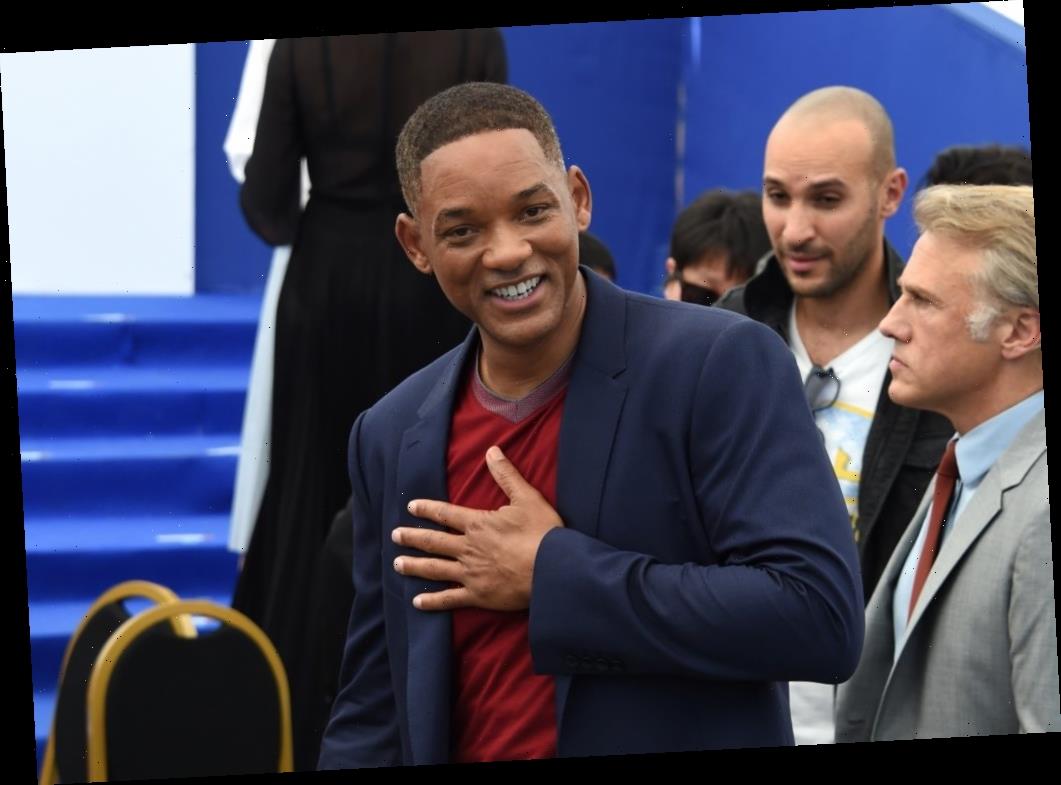 Will Smith was one of the focal points of the 2016 supervillain team-up film, Suicide Squad. In fact, his character, Deadshot, was arguably one of the story’s nominal leads, alongside Margot Robbie’s Harley Quinn and Joel Kinnaman’s Rick Flag.

Warner Bros. and DC Comics were clearly stoked to have such a big-name movie star onboard, reportedly planning a potential Deadshot spin-off should Suicide Squad have performed well. It did well enough, taking a critical drubbing but grossing nearly $750 million worldwide. A sequel/soft-reboot is on the way with some of the original cast, but no Smith. What’s the deal, and will he ever play Deadshot again?

‘The Suicide Squad’ hits theaters and HBO Max this August

Guardians of the Galaxy‘s own James Gunn wrote and directed the follow-up to Suicide Squad, somewhat confusingly titled The Suicide Squad. Gunn describes the film as a standalone story that doesn’t contradict the first film, but also doesn’t require knowledge of it.

Robbie, Kinnaman, Viola Davis (Amanda Waller), and Jai Courtney (Captain Boomerang) are all set to return, and so, at one point, was Smith. However, scheduling conflicts eventually led him to opt-out of a return. Not the first time he’s turned down a sequel.

The Suicide Squad shot from September 2019 to February 2020 and it’s unclear what project would have taken up that time for Smith. The only culprits might be King Richard or the press tour for Bad Boys for Life, but neither lines up perfectly.

Either way, Idris Elba quickly began circling The Suicide Squad, initially as a recasting for Deadshot, according to The Hollywood Reporter. However, since Smith’s departure was amicable, Warner Bros. opted to have Gunn write a new character for Elba, leaving the door open for Smith’s potential return, according to Variety.

Elba now plays Bloodsport, a minor Superman villain. While different in name and origin, he is still a gun-based villain with a strong relationship with his young daughter (Storm Reid), so there doesn’t seem to have been a lot of changes made to the original script with Deadshot.

What does this mean for Will Smith and DC Comics films?

So, where does this leave Smith and Deadshot? Nowhere, but maybe not forever. As stated, his departure from the Suicide Squad franchise seems to have been a pragmatic issue and both sides are still on good terms. Warner Bros. definitely seems to be keen to have him back soon, so it’s up to Smith whether he wants to fit more anti-hero antics into his busy schedule.

The Suicide Squad will premiere in theaters and on HBO Max on Aug. 5, as part of Warner’s much-discussed “Same Day Premiere” scheme. Also part of that plan is Smith’s next movie, the aforementioned King Richard, which is scheduled for release around Thanksgiving. In it, Smith plays Richard Williams, father and coach of tennis legends Serena and Venus Williams.