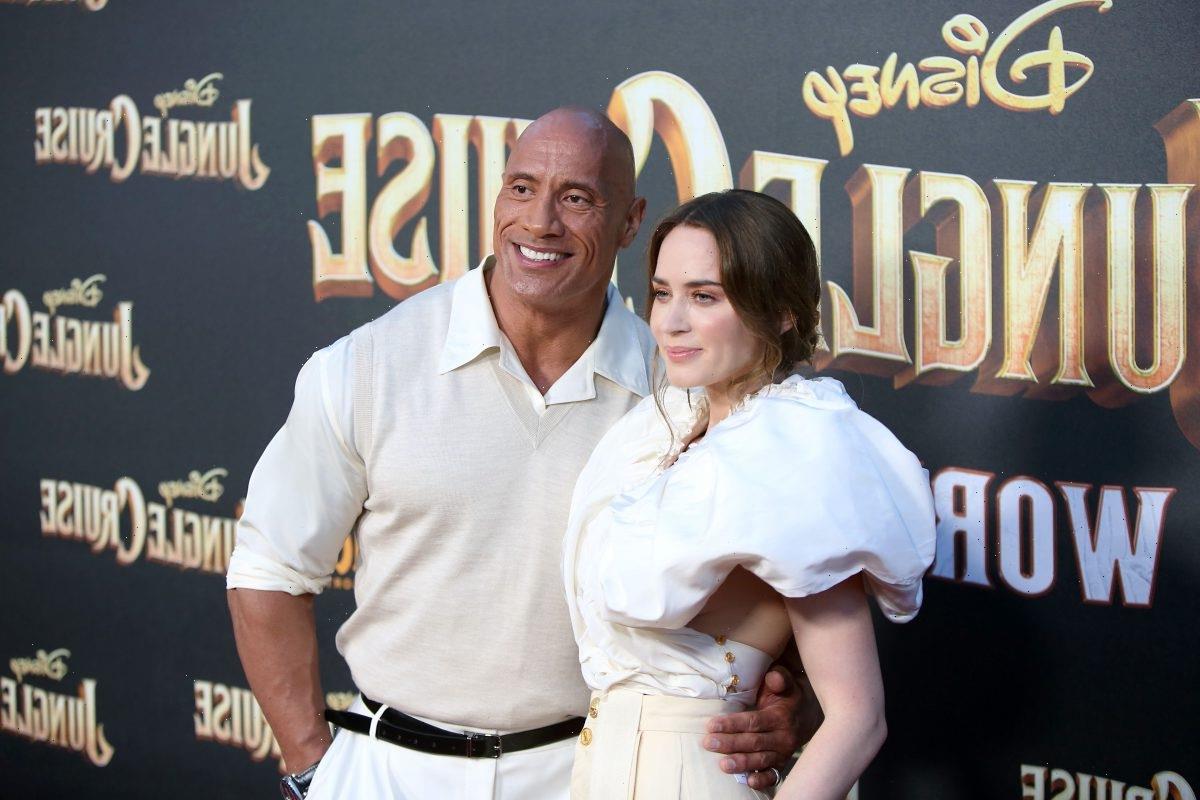 Disney is on a wild ride. New movies are coming out left and right in 2021. Theater shutdowns impacted the film industry with major financial consequences. Most movies were released on big and small screens as a result. So, Disney followed suit and shared its films with at-home viewers.

The action-adventure film Jungle Cruise reached theaters and Disney+ Premier Access on July 30, 2021. Two weeks after its premiere, Disney announced the flick would have an early digital release. Some are skeptical as to why Disney jumped ship from its theatrical window.

Leading up to the premiere, Disney advertised Jungle Cruise as a family-friendly experience. Its stars, Dwayne “The Rock” Johnson and Emily Blunt, openly promoted the project. Like Disney’s Pirates of the Caribbean franchise, the flick is based on the Disneyland thrill ride of the same name.

The company hosted a premiere event inside the theme park. The red carpet event brought back the excitement of a big-budget production. Blunt even had the chance to board the Adventureland ride.

“It was beautiful and nostalgic and magical and whimsical and fun,” The Devil Wears Prada actor told The Hollywood Reporter. “And it was surreal riding it knowing that we’re in the movie of it.”

Johnson also commented on the film and its Disneyland presence. “Now, when you look back on this perspective, we made the movie, and the movie is epic and adventurous and dynamic,” the actor said. “But then for her to ride the ride for the very first time–and the ride is really a distilled-down, charming version of the movie–so I loved sitting next to her in the boat watching her watch all of these elements of Jungle Cruise that are so rudimentary.”

Why it was given an early digital release

Some viewers expected Jungle Cruise to hit all digital services eventually, but not so soon. According to CinemaBlend, the Walt Disney Company announced the movie would hit “all major digital platforms” on Aug. 31, 2021–one month after it opened.

By releasing it to all home screens, non-Disney+ subscribers will have the chance to watch Jungle Cruise. Disney+ Premier Access requires a $30 one-time fee on top of the monthly $8 subscription.

Jungle Cruise completed its third weekend in theaters, hitting a worldwide total of $154 million. It is not yet known how much the film earned on Disney+ Premier Access in total, but it reached $30 million when it opened. However, the film’s budget is around $200 million. If the company doesn’t earn it all back, they might be in hot water. This could be the reason why Disney catapulted right to a digital launch.

What ‘Jungle Cruise’ is about

Set in 1916, Dr. Lily Houghton (Blunt) seeks to prove that the Tears of the Moon tree could improve medicine and help with war efforts. She and her brother, MacGregor, realize they need a guide to travel the Amazon with.

Frank helps them on their quest to the Tree. As they become acquainted, Dr. Houghton learns the truth about Frank and his connection to the Tears of the Moon.

Related: The Rock Weighs in On the Celebrity Hygiene Discussion and Reveals His Own Habits