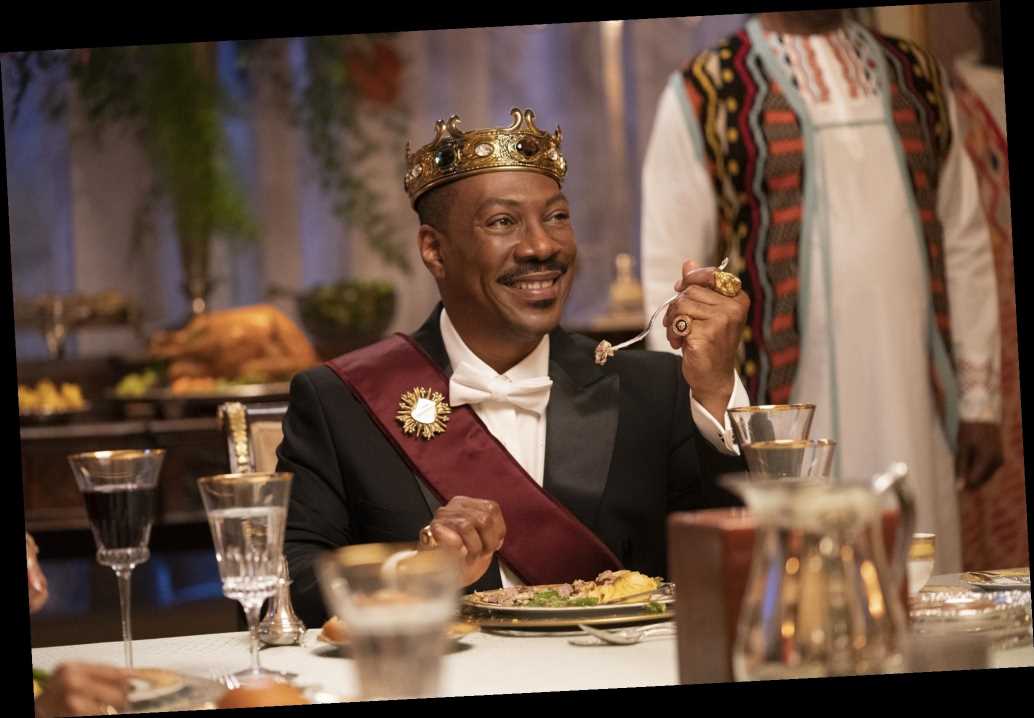 Eddie Murphy is taking a more family-friendly approach to Prince Akeem’s story in Coming 2 America. The film’s 1988 prequel, Coming to America, had an R rating, and fans were expecting the same of the sequel. But the film was released on Amazon Prime with a PG-13 rating.

It’s a distinct change from the first, which featured adult language and nudity. But according to the film’s director, there is a reason why Coming 2 America is a PG-13 movie. 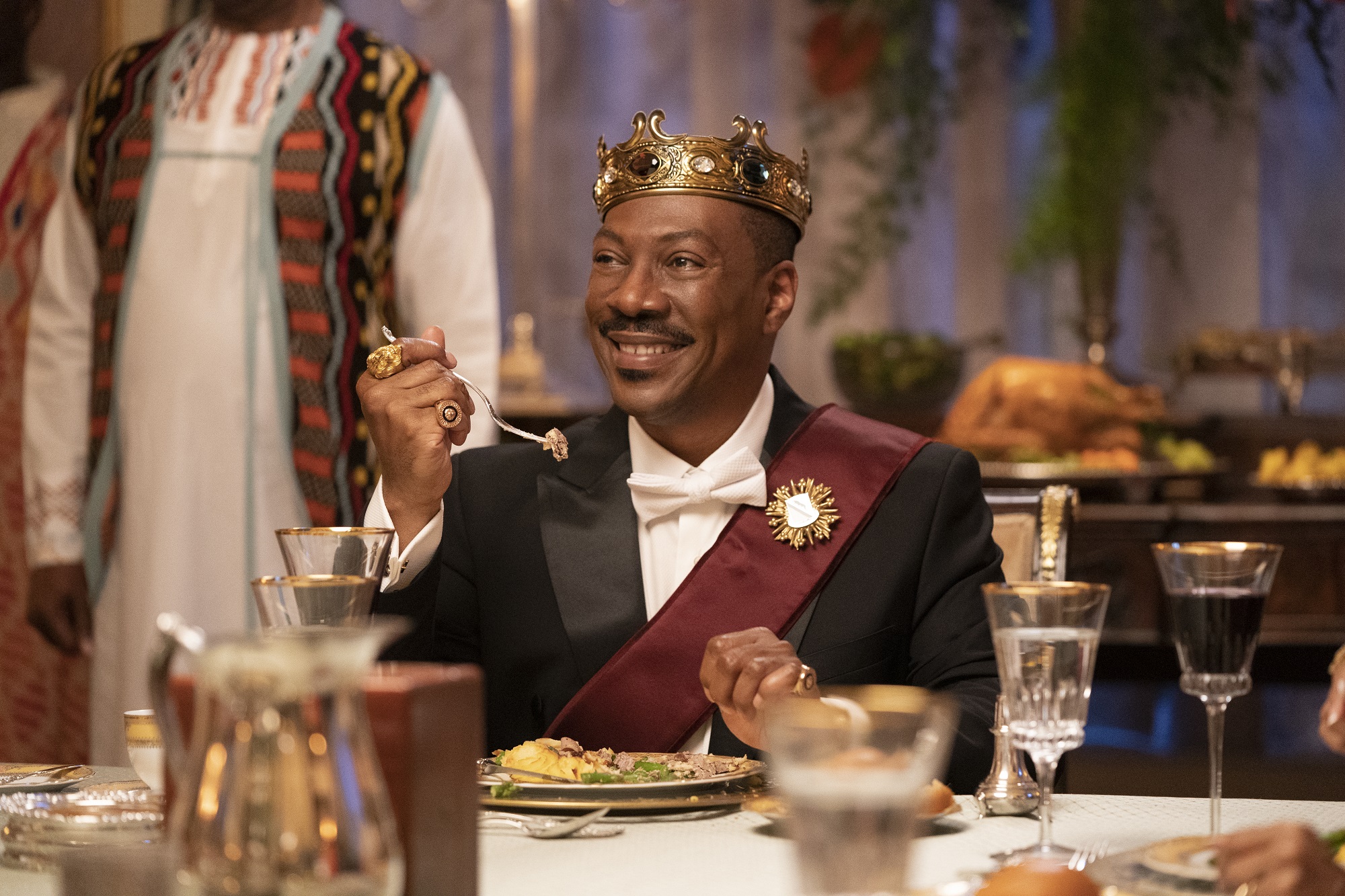 Like many of Murphy’s early movies, Coming to America featured plenty of expletives. And it also included a scene in which Arsenio Hall’s character, Semmi, is being bathed by topless women.

But Coming 2 America features no nudity or F-bombs. And according to director Craig Brewster, the reason these elements were left out was because they wouldn’t add to the story.

“If an R-rated movie would work then we would do an R-rated movie,” Brewer told the Wall Street Journal. “I think we still have a really hilarious movie and we do push the boundaries on a PG-13 movie here and there. If you look at the first movie, other than the gratuitous nudity of the bathers and some swearing, it is actually rather wholesome. It’s got a fairytale feel to it.”

Noting how important this new movie is for fans, the filmmaker said he tried his best to protect and honor the legacy. “I know what it’s like to have people go, ‘Can’t wait to see it’ and then threaten me and say, ‘You better not mess it up because that movie means a lot to me.’” Brewer suggested. “My job on set was to be the guardian of what from the original movie can be celebrated, and then what’s going overboard, because we did want this movie to be its own thing.”

When talking to Insider, Brewer noted that nudity and profanity aside, Coming to America was not a crude or vulgar film. So he and Murphy decided to bring the same fairytale tone to the sequel.

“Eddie and I had a lot of discussions about this because the bathers primarily pushed it into [an] R [rating] and then nowadays you can say the F word only a certain amount of times,” Brewer explained. “But otherwise Coming to America occupies a completely different place than any of the other Eddie Murphy movies like Trading Places and 48 Hrs.

The director also revealed that the Coming 2 America PG-13 rating wasn’t intentional. FIlmmakers kept every funny joke in the movie, and Brewer is quite happy with the way it turned out.

“I noticed people on Twitter being like, ‘Oh my God, this movie’s PG-13. What have they done?’ Brewer said. “The reality is the more we tested it, the jokes that landed were the ones that stayed there and it came out PG-13. We weren’t given [instructions that] ‘it better be PG-13.’’

“We did all different kinds of jokes and it landed in a sweet place,” he added. “I’m actually happy it’s PG-13.”