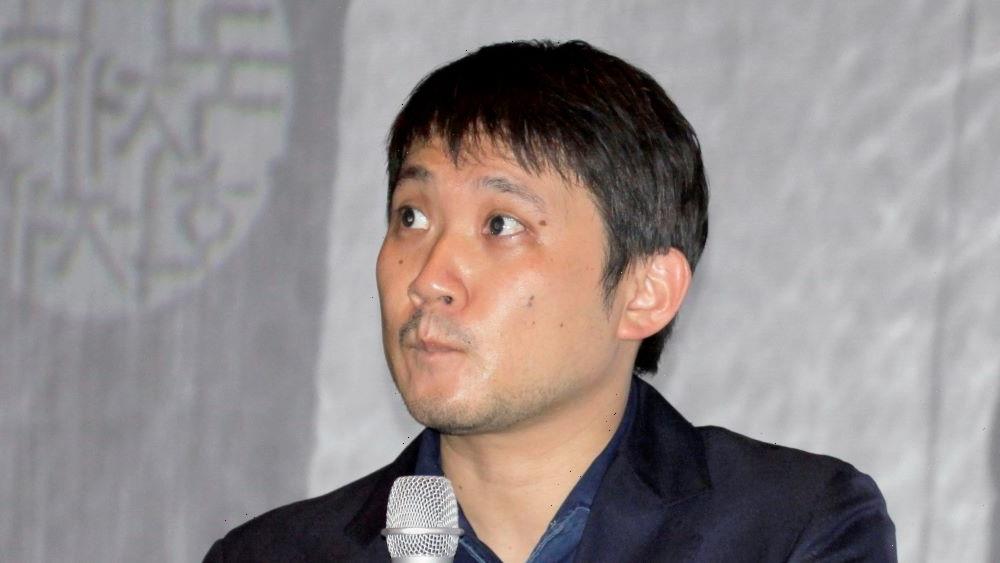 The Japanese film industry has produced dozens of directors that, over the decades, have been hailed by Japanese critics as masters but never became well-known abroad. Kurosawa Akira and Ozu Yasujiro once got regularly named checked by foreign filmmakers visiting Japan; the locally renowned Naruse Mikio and Kinoshita Keisuke, far less often.

A similar situation has long prevailed with the so-called “4K” directors – Kore-eda Hirokazu, Kawase Naomi, Kurosawa Kiyoshi and Kitano Takeshi – who have collectively garnered the lion’s share of major festival invitations and prizes for nearly two decades, leaving a younger generation of Japanese filmmakers in relative obscurity internationally. Now one has decisively broken through the “4K” barrier: Hamaguchi Ryusuke.

Hamaguchi was this week interviewed on stage at the Busan International Film Festival by Korean star director Bong Joon-ho, on hand at the festival’s opening ceremony and again trod the red carpet, Friday evening, at the Asian Film Awards.

The 42-year-old Hamaguchi is hardly a newcomer: He made his debut with the 2008 “Passion,” his graduation film for his master’s degree at Tokyo University of the Arts. After that he co-directed a three-part documentary about the earthquake and tsunami that devasted northern Japan in March 2011. His fiction feature breakthrough, however, was the 2015 “Happy Hour,” a five-hour-plus ensemble drama that won best actress prizes for its four leads — all unknowns cast in workshops – at Locarno. His 2018 relationship drama “Asako I & II” was selected for the Cannes competition, but it received mixed reviews and left without a prize.

Then this year, in quick succession, came “Wheel of Fortune and Fantasy” and “Drive My Car.” The former film, another female-centered drama, won the Jury Grand Prize at Berlin, while the latter, which was based on a Murakami Haruki short story, took three prizes at Cannes, including best screenplay for Hamaguchi and co-writer Oe Takamasa. (Hamaguchi also co-scripted Kurosawa Kiyoshi’s AFA-winner “Wife of a Spy.”)

These two Hamaguchi films have won over not only foreign festival programmers and critics, who have given them rave reviews, but also buyers in markets not often friendly to Asian art films.  One is Italy, where local distributor Tucker Film released “Wheel” in August and “Drive My Car” in September, starting in Rome.

Head of acquisitions Sabrina Baracetti, who is also the director of the Udine Far East Film Festival, where “Wheel” screened in late June, cites the Western-style “theatricality” of the film’s three-part structure (“You can define it as three unique acts,” she says), while comparing Hamaguchi’s “mastery of spoken cinema” to that of postwar Golden Age titans Ozu and Naruse. “But he also reminds me of Ingmar Bergman, with whom he shares a power of dialogue, in both words and silences,” she adds. “Hamaguchi is a director and scriptwriter who knows how to harmonize the spirit of East and West, that’s the reason why his cinema has an appeal to Italian audiences.”

And if the other scheduled releases of “Wheel” and “Drive My Car” in Europe and the U.S. are any indication, Baracetti is not alone in her appreciation – and Hamaguchi is the new international face of today’s Japanese cinema.