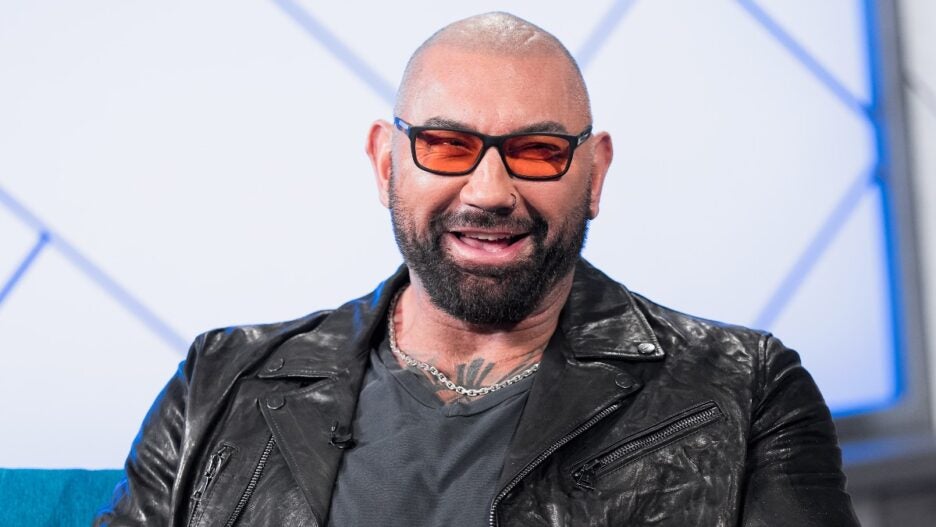 When James Gunn’s “The Suicide Squad” drops this August, Dave Bautista won’t be in it — but he could have been. According to the actor, there was a spot for him in the DC Universe, he just turned it down to work with a DC director.

In an interview with Digital Spy, Bautista revealed that in the early planning stages of “The Suicide Squad,” he was very much part of the discussion to reunite with his “Guardians of the Galaxy” director. He only ended up turning it down because he was cast in Netflix’s “Army of the Dead.”

“James Gunn wrote a role for me in The Suicide Squad, which I was all fired up about, not only because he was making a huge comeback,” Bautista said. “He’s come back with The Suicide Squad and was rehired by Marvel, and has really been vindicated as far as that whole thing went.” 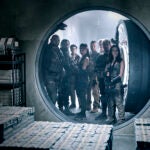 Of course, “The Suicide Squad” is an ensemble film (albeit a massive one). And in the end, that was a big part of why Bautista turned it down. The other part came from wanting to work with a director he hadn’t gotten a chance to work with yet.

“I was all up for it, and then I got Army of the Dead, which was not only a lead role for me, but also I really wanted to work with Zack Snyder,” Bautista said. “I’ve been wanting to work with him for years.”

According to Bautista, calling Gunn to turn him down was hard, but ultimately, Bautista was playing the long game for his career. The two will still work together again on “Guardians of the Galaxy Vol. 3,” which has officially been set for release on May 5, 2023.

Bautista noted that he still hasn’t seen the script for that film though, so who knows what’s to come for Drax?