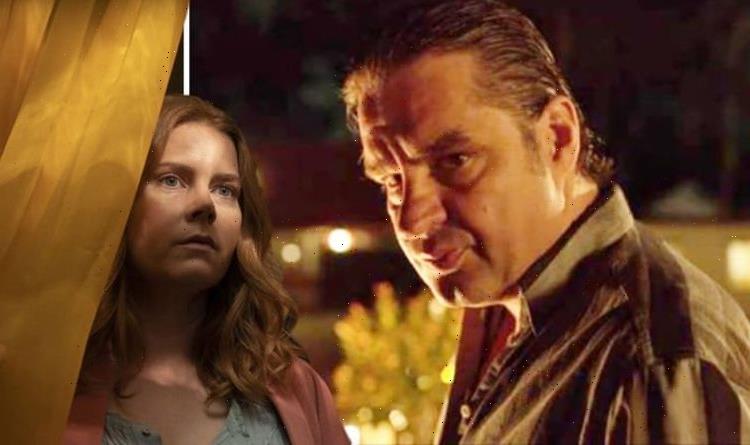 The Woman in the Window: Amy Adams stars in Netflix trailer

Many people have turned to streaming services like Netflix and Amazon Prime in the absence of new movies to see in the cinemas. Despite delays of film releases and various issues raised in the entertainment industry by coronavirus, Netflix has continued to deliver new content to its subscribers. This week, there is everything from classic Swedish dramas to a new thriller starring Amy Adams.

What new films are on Netflix UK this week?

The biggest release on Netflix this week is The Woman in the Window, a thriller novel adaptation starring Amy Adams.

The official synopsis for the new movie speaks of how a psychologist who never leaves her home suddenly finds herself at the centre of a shocking crime.

It reads: “Anna Fox (played by Amy Adams) is an agoraphobic child psychologist who finds herself keeping tabs on the picture perfect family across the street through the windows of her New York City brownstone.

READ MORE:  New films on Netflix in May: What is coming to Netflix UK in May 2021? 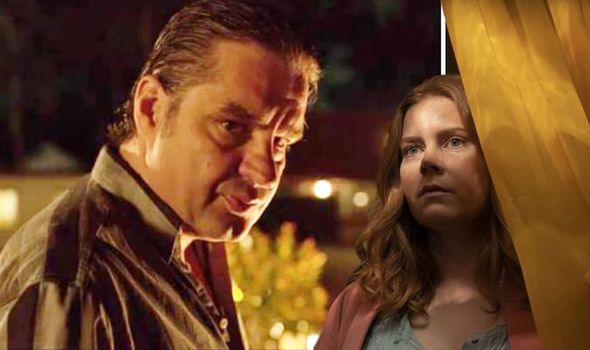 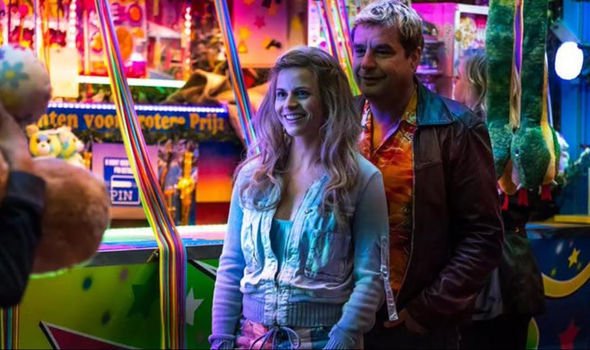 “Her life is turned upside down when she inadvertently witnesses a brutal crime.

“Based on the gripping, best-selling novel and adapted by Tracy Letts, shocking secrets are revealed and nothing and no one are what they seem in this suspenseful psychological thriller.”

The film may make some departures from the book, given there was a great deal of re-editing and re-shooting done on the movie after it did not test well with audiences.

Former Fox 2000 president Elizabeth Gabler said of the reshoots: “We’re dealing with a complex novel. We tested the movie really early for that very reason.

“We wanted to make it better, and we’ve had Disney’s full support in doing that.” 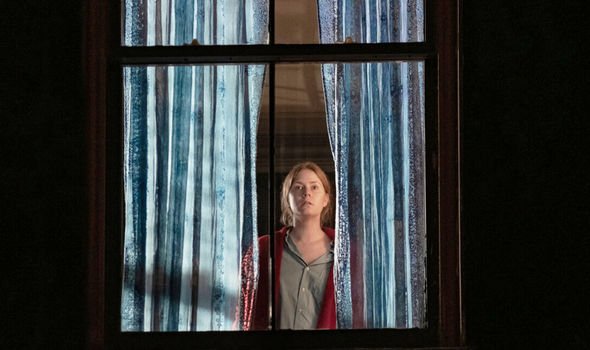 In the end, the rights to the movie were sold to Netflix, which is distributing it on the streaming platform from May 14.

Another film to come to the platform this week is Ferry.

The official synopsis reads: “Before he built a drug empire, Ferry Bouman returns to his hometown on a revenge mission that finds his loyalty tested – and a love that alters his life.”

The movie is a prequel to the famous Netflix series Undercover, a Belgian crime show which follows the life of a notorious drug lord.

This is a movie for those who loved Breaking Bad – though it may be worth indulging in a binge of Undercover first. 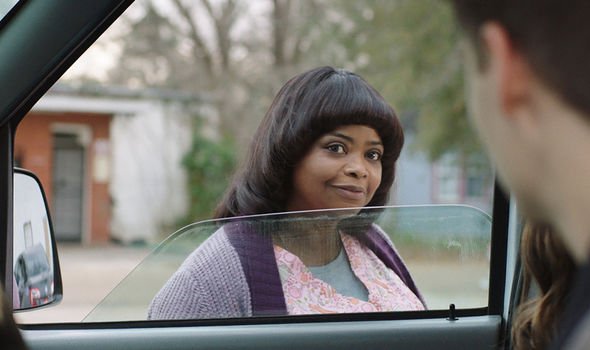 Here is a full list of new movies coming to Netflix this week:

Monday, May 10
Deadly Switch
The Corrupted
The Song Of The Red Flower
Shanty Town
The Priest Who Knocked Out
The Outlaw and His Wife
Money
It’s Never Too Late

Friday, May 14
The Strange House
Ma
The Woman in the Window
Ferry
I Am All Girls
Jungle Beat: The Movie

Sunday, May 16
Curious George 3: Back to the Jungle
Dad’s Army
Highlander
The Doors
The Nutty Professor II: The Klumps