Mark Ruffalo joined the Marvel Cinematic Universe in the 2012 film The Avengers. Replacing Ed Norton as The Hulk, Ruffalo had a list of film credits to his name upon joining the franchise. While the actor was somewhat of a familiar face before becoming Bruce Banner, joining the Marvel team put him on Hollywood’s A-list.

Though the MCU star seems much more mild-mannered than his green monster alter ego, Ruffalo confessed he can sometimes stay in character longer than he intends. 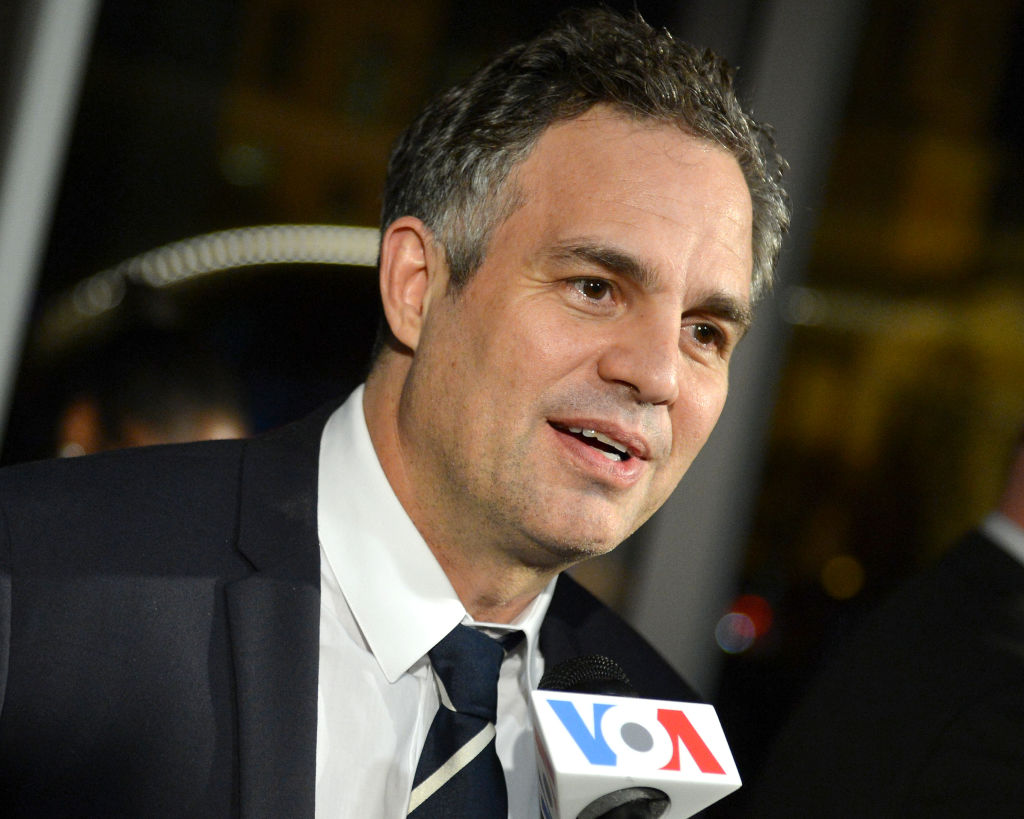 In a 2015 Rolling Stone interview, Ruffalo revealed that it took him awhile to feel at home in Los Angeles when he was a struggling actor.

“I didn’t really fit in. I was anachronistic within my age group,” the Avengers actor said. “Cause I was studying with Stella Adler, and I was working on Inge and Ibsen and Chekhov, and they were doing Who’s The Boss episodes.”

Ruffalo felt he may have been outshined by other aspiring performers on the West Coast. “My funny joke was, I finally came to New York, to do This is Our Youth, and I walked into the city, and I went, holy s*** I’m a swan! What the f*** was I doing in L.A.? Of course I didn’t work [there].  ‘Cause I was the ugly duckling in L.A!”

Feeling nostalgic that it’s been a year since #AvengersEndgame was in theaters.⁣ ⁣ Thank you all for being a part of this wild journey with us 💚 #LoveYou3000

RELATED: Why Mark Ruffalo Told Robert Downey Jr. He Shouldn’t Be Cast as the MCU’s Hulk

Mark Ruffalo tries to identify with his characters

When asked if he chooses to stay in character when playing the superhero, Ruffalo referenced his part in a 2014 HBO film where he portrayed an openly gay writer during the HIV-AIDS crisis in New York City in the early 1980s.

“It’s the law of interaction, where whatever you come into contact with, you take something away from that thing that changes you,” the actor explained. “I don’t torture myself, but I’ll steep myself in, let’s say, Normal Heart. There’s an outrage in there that’s easily accessible to anyone who has a heart beating in their chest and a mind in their head. So I can access my own outrage, and I can put that into that.”

While he may not fully be able to identify with a certain perspective, Ruffalo tries to personally connect with character. “I’m not gay, so I don’t understand that, per se,” he told Rolling Stone. “But I understand what discrimination is, from this moment or that moment: ‘You’re Italian, you’re an actor, you’re a Democrat, you’re a liberal.’”

Dear Larry Kramer, It was the greatest honor getting to work with you and spend time learning about organizing and activism. We lost a wonderful man and artist today. I will miss you. The world will miss you.

RELATED: Mark Ruffalo Hasn’t Always Been the Voice of Hulk in the MCU

Married to Sunrise Coigney since 2000, Ruffalo credits his wife for seeing a different sort of swagger in the actor when he takes on his Hulk role.

“I don’t see it, but my wife knows it,” Ruffalo revealed. “She says, ‘OK, you’re totally different, the way you walk, the way you talk. Sometimes the way you relate to people changes when you’re in a role.’”

Thankfully, Coigney doesn’t report any complaints of Ruffalo’s temper matching that of his Hulk counterpart. The actor acknowledges that when taking on a character, you need to fully embody all aspects of that person.

“You’re bringing those attributes onto yourself and then you spend the next three months more in that person’s life than in your own,” he said.

‪Bet you can’t tell which one is the real me and which one is a mask? I think we fooled @grahnort when I sat down and spoke to him about #IKnowThisMuchIsTrue earlier this week 🤭

Now playing identical twins in HBO’s miniseries I Know This Much Is True, Ruffalo gets to show his range outside of the superhero genre.