Creating an audioscape for a movie about a musician losing his hearing is more complicated than it may seem. The filmmakers behind the new drama “Sound of Metal” wanted to take audiences into the experience of its lead character, Ruben (Riz Ahmed), a punk-metal drummer who is forced to look at his life differently as he goes deaf.

Judging by the overwhelmingly positive reviews, the filmmakers pulled off that difficult feat. In The New York Times, Jeannette Catsoulis raved about “an extraordinarily intricate sound design that allows us to borrow Ruben’s ears.”

The film (streaming on Amazon) often places us in Ruben’s aural perspective as he navigates his new reality. (It’s worth watching with headphones or a good sound system.) “I had many conversations with people who have lost their hearing and not two people’s experience is the same,” said Darius Marder, the film’s co-writer and director. “But one thing that’s pretty much true for all people who are deaf is that they don’t lose sound entirely. It isn’t silence.”

Instead, Marder and his sound designer, Nicolas Becker, wanted to capture those low-frequency vibrations and other tones. The approach was adjusted for different moments in Ruben’s experience. In separate Zoom interviews, Marder and Becker focused on three scenes as they spoke about some of the techniques and ideas they used to tap into Ruben’s aural experience, including putting microphones inside skulls and mouths.

One of the first times there’s a notable change in Ruben’s hearing comes before a show, as he is setting up the merchandise table with his bandmate and girlfriend, Lou (Olivia Cooke). At one point, he experiences a high-pitched ringing, then voices are muffled.

Ahmed’s response in that moment isn’t just acting. The filmmakers had custom-fit earpieces made for the actor so they could feed him a high-frequency sound they had created.

“He’s reacting to a very physical process,” Marder said. “And that process gives way to a white noise in Riz’s ears in real time that doesn’t allow him to even hear his own voice, which is a very specific experience, to not be able to hear your own voice. It’s what gives rise to a loss of balance and a real loss of control.”

This moment signals to the audience that the movie will be taking a much more first-person approach, that we will often be listening through Ruben’s ears. The sequence continues with the band’s performance, when Ruben is sitting at the drum kit, the loud beats slowly fading into low, distant tones. 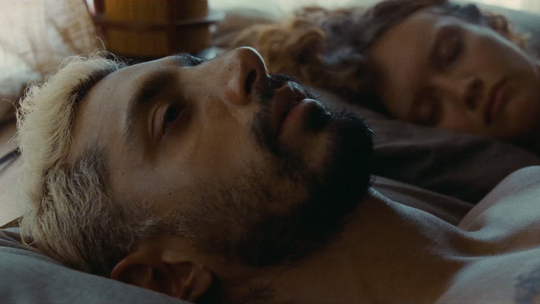 In the next sequence, Ruben gets up in the morning to realize his hearing loss has become more pronounced. The sound here comes off as low and rumbly, somewhat cavernous and very internal.

That internal feeling is a specialty for Becker, who has created immersive, personalized sound experiences on many projects, from the astronaut drama “Gravity,” for which he put on a spacesuit to understand the sound inside it, to the deep-sea disaster film “The Command,” for which he spent two weeks recording underwater in a submarine.

“If I can put people in a real ambient sonic environment, I can create something very specific,” he explained. “It’s about how you relate sound to your body memory.”

Becker said that a year before filming “The Sound of Metal," he invited Marder to Paris to visit an anechoic chamber. The room is designed to get rid of sound and reverberations.

“After 10 minutes, you can hear your tendons, the pressure of your blood,” Becker said. “You reach the physiological limit of your hearing system.”

Going deeper into this body-sound connection and conjuring up Ruben’s aural experience involved what Marder called a “real experimentation of muffledness.” Becker mic’d the insides of preserved skulls and helmets to get at that feeling of being enveloped. He also used stethoscope-style microphones, along with mics that go inside a performer’s mouth to create a mix of audio illustrating how Ruben experiences sound from the inside out. 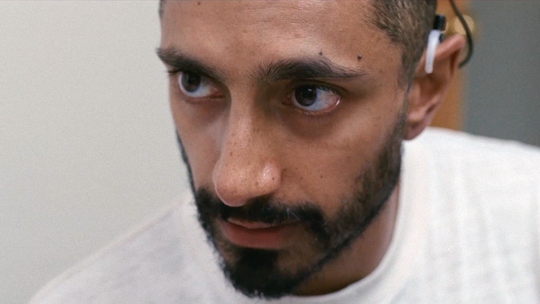 Later in the film, Ruben gets cochlear implants. In this scene, he meets with an audiologist, who helps tune the devices. She adjusts them in different ways, with each result more pronounced but still accompanied by a hissy distortion, like a radio dial that doesn’t quite reach the right frequency. The audiologist explains to Ruben that it isn’t sound the way he remembers it; rather, the implants are tricking his brain into thinking he’s hearing.

Narratively, the film is drawing a link between the sounds Ruben makes as a drummer, which might seem unpleasant to some listeners, and the sound coming from the implants, which now Ruben deems unpleasant.

“It needed to ride that line of being uncomfortable but not unbearable,” Marder said of the audio in that scene. To do that, the sounds were heavily processed; each layer of sound also had to be handled individually, with filters put on each element. Then those layers were scattered around channels in the mix “to create the experience of a loss of equilibrium,” Marder said. “Because one of the fascinating aspects of that hearing experience is not just that the sound sounds different, but also that our brain doesn’t understand directionality. So all of a sudden, that surround sound, you’re lost in it.” 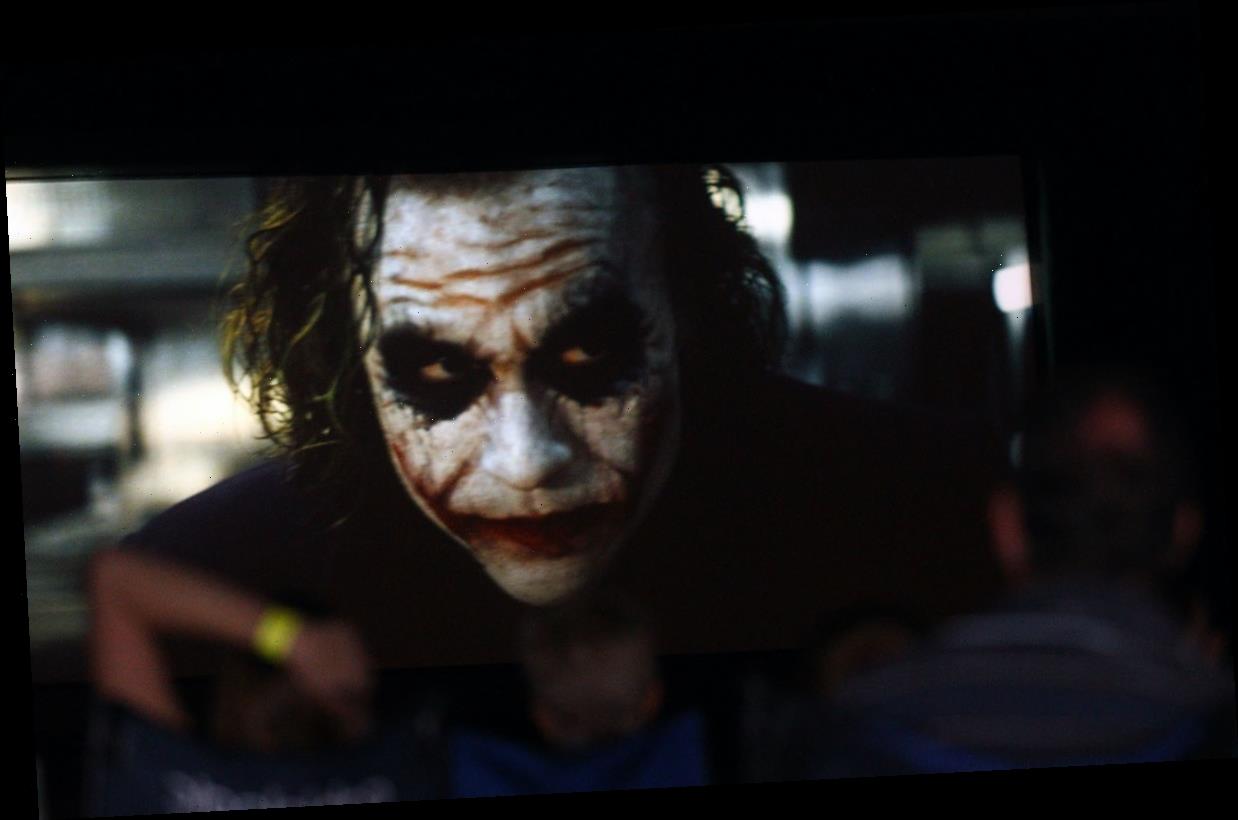