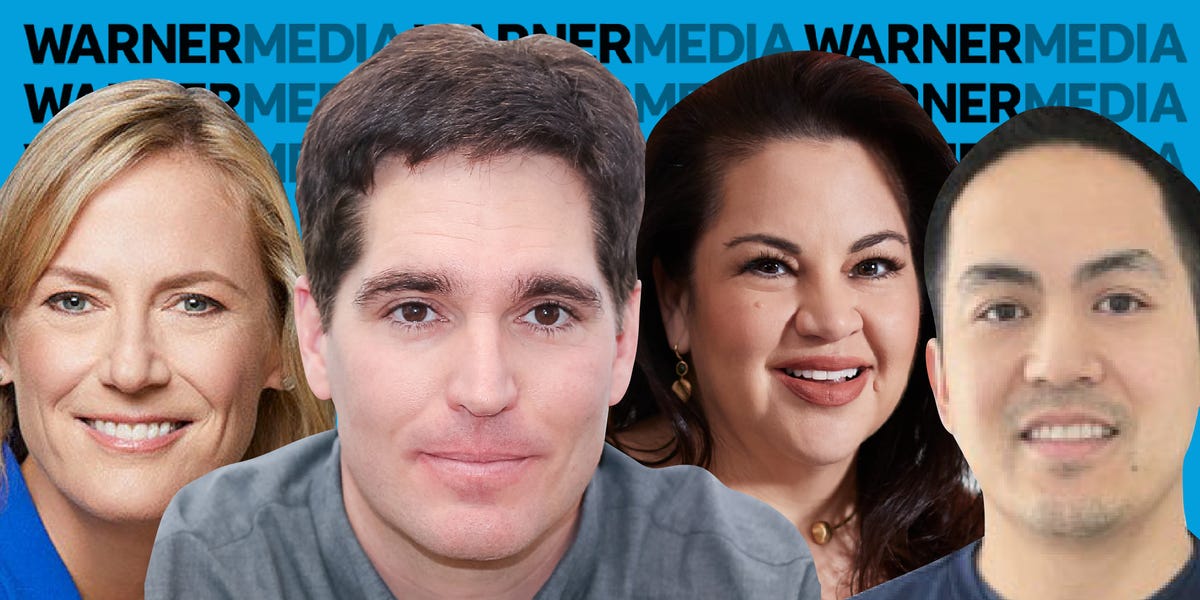 Jason Kilar’s new power structure is in place at WarnerMedia.

The CEO, who joined the company in May 2020, overhauled the company’s leadership during his first year on the job. Kilar immediately sought to streamline the legacy-media organization and reorient it around streaming video following the May launch of WarnerMedia’s flagship service, HBO Max.

The restructuring came as other Big Media players, including Disney and Comcast’s NBCUniversal, also reorganized under new CEOs to become more competitive in the streaming era.

Kilar, who was formerly the founding CEO of Hulu, merged WarnerMedia divisions including its studios and networks groups and sales and distribution teams, and created a new international unit. He elevated leaders including Ann Sarnoff, Tony Goncalves, and Gerhard Zeiler to lead those respective groups. And he hired people like former Hulu exec Richard Tom, and JP Colaco (an alum of Apple and Hulu) to manage other crucial units. Tom is chief technology officer and Colaco runs the ad-sales group.

The changes paved the way for business shifts like the decision to release Warner Bros. films from 2021 on HBO Max at the same time they hit theaters.

As part of the leadership shuffle, Kilar also dismissed previous power players including Bob Greenblatt, who was hired by Kilar’s predecessor to oversee WarnerMedia’s entertainment and direct-to-consumer businesses, and Kevin Reilly, the former chief content officer of HBO Max.

Andy Forssell is now the top exec managing HBO Max and Casey Bloys oversees content for the platform, under Sarnoff, who is the studios and networks boss.

Following months of executive appointments and departures, Insider mapped out 112 of the most powerful executives at WarnerMedia in an interactive org chart. The company has confirmed the list of executives.

We included in the list Kilar’s 10 direct reports, as well as their direct reports. We also featured the leaders of key teams, including Casey Bloys’ content group that’s responsible for HBO and HBO Max, and Colaco’s ad-sales unit, which is still taking shape. Colaco has named two direct reports, and has three open leadership roles on his team, including research, data, and insights lead; growth, strategy, and partnership lead; and marketing, creative, and network partnerships lead.

Our list also includes Jeff Zucker, the chairman of news and sports and president of CNN who reports into Kilar, but has said he plans to step down after his contract expires at the end of 2021.