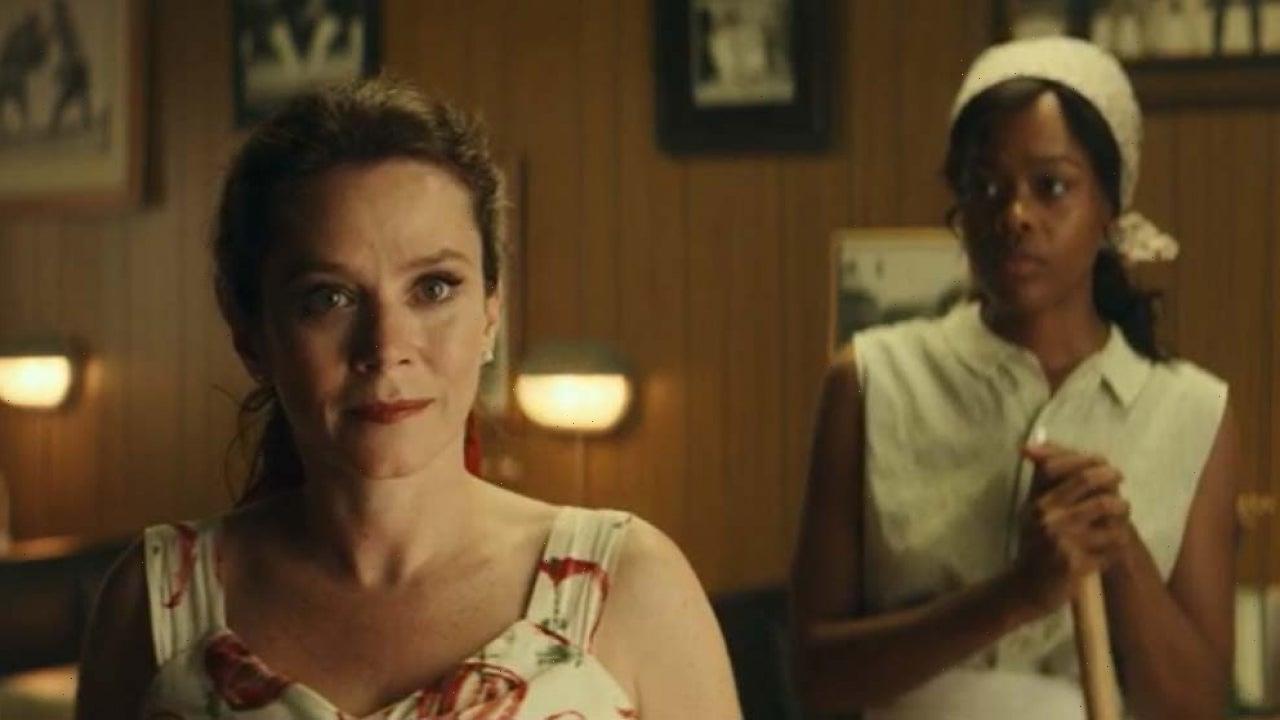 Kelsey Grammer, Anna Friel, Sean Astin, Aml Ameen and Diane Ladd are going back in time to show the struggles that women and people of color had to go through to get their voices heard.

In the newly released trailer for Charming the Hearts of Men, we see a sophisticated woman (Friel) returning to her Southern home town only to discover that her options are limited amid so much discrimination. With the help of a congressional ally (Grammer), she inspires historic legislation which allows opportunities and protections never before afforded to women. 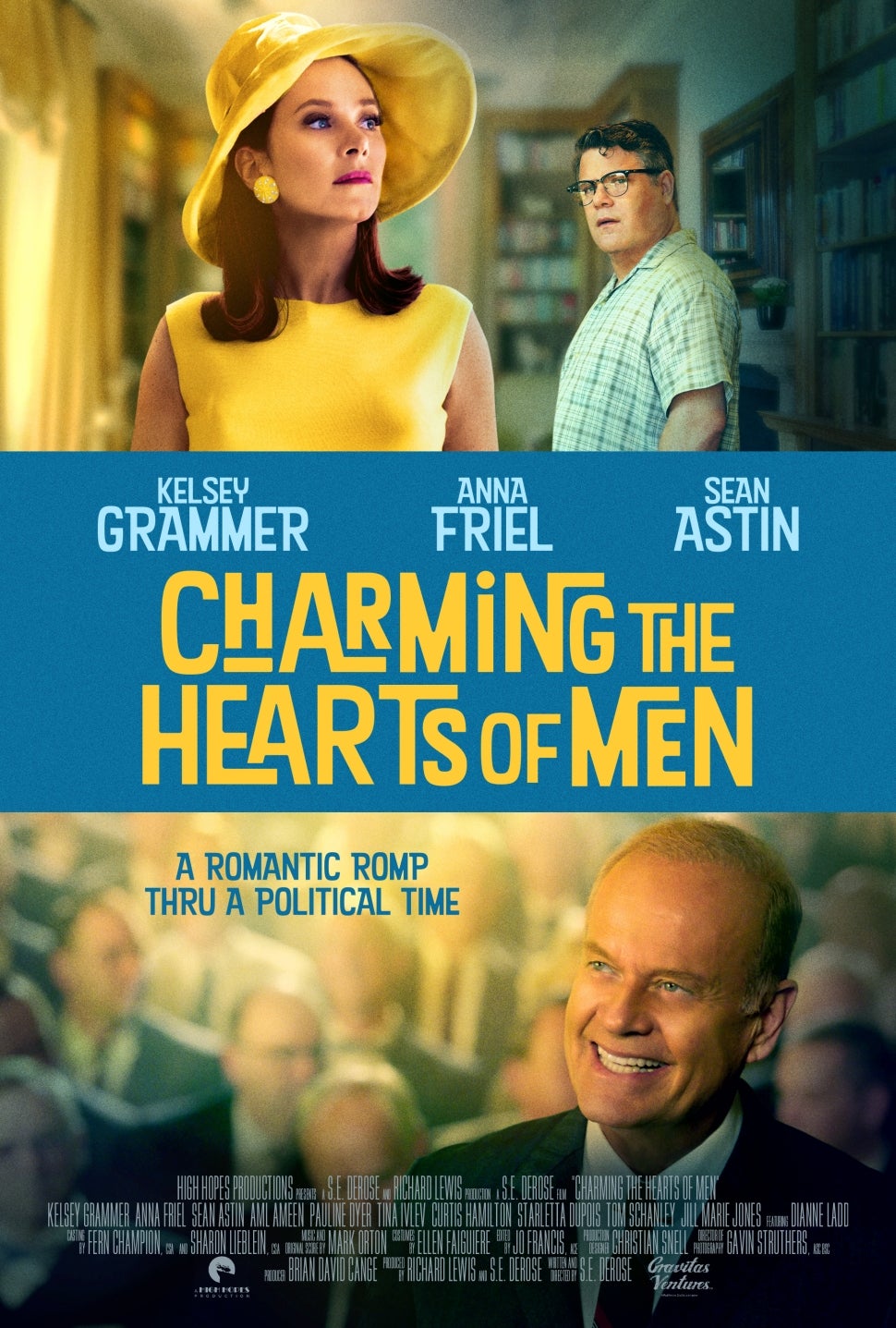 The film, set in a politically charged 1960s, is described as a fictional account inspired by true events.

The movie will in theaters and on-demand on Aug. 13.