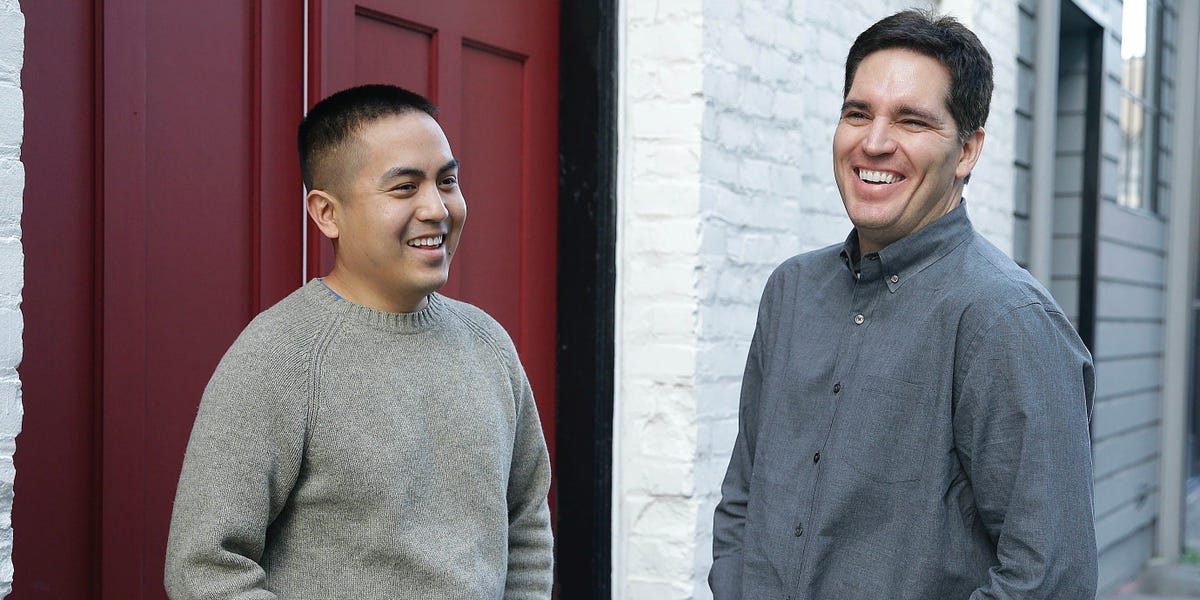 When WarnerMedia CEO Jason Kilar was searching last spring for a technology chief to help him modernize the legacy-media company, he turned to longtime friend and frequent collaborator Richard Tom.

Tom and Kilar had worked together at Hulu during its early days, when Kilar was chief executive and Tom was on the founding development team. Tom ultimately rose to become Hulu’s chief technology officer. The pair also cofounded the short-form video service Vessel, which was acquired by Verizon, where Tom became an executive.

In June, the two rejoined forces at WarnerMedia.

Tom is now leading its technology and operations groups. Prior CTO, Jeremy Legg, moved into the top tech job at AT&T Communications, the telecom division of WarnerMedia’s parent company AT&T.

He is making his mark on WarnerMedia with the help of his new executive team, which is now firmly in place after a company-wide reorganization.

“Richard is a rare bird in that he brings deep technical chops, a dogged customer focus, clear and bold vision, and a magnetism that attracts other world class builders to him,” Kilar said in a statement when he hired Tom.

The technology leadership include AT&T and Warner Bros. veterans, Xandr execs, as well as some new hires who also came up at Hulu.