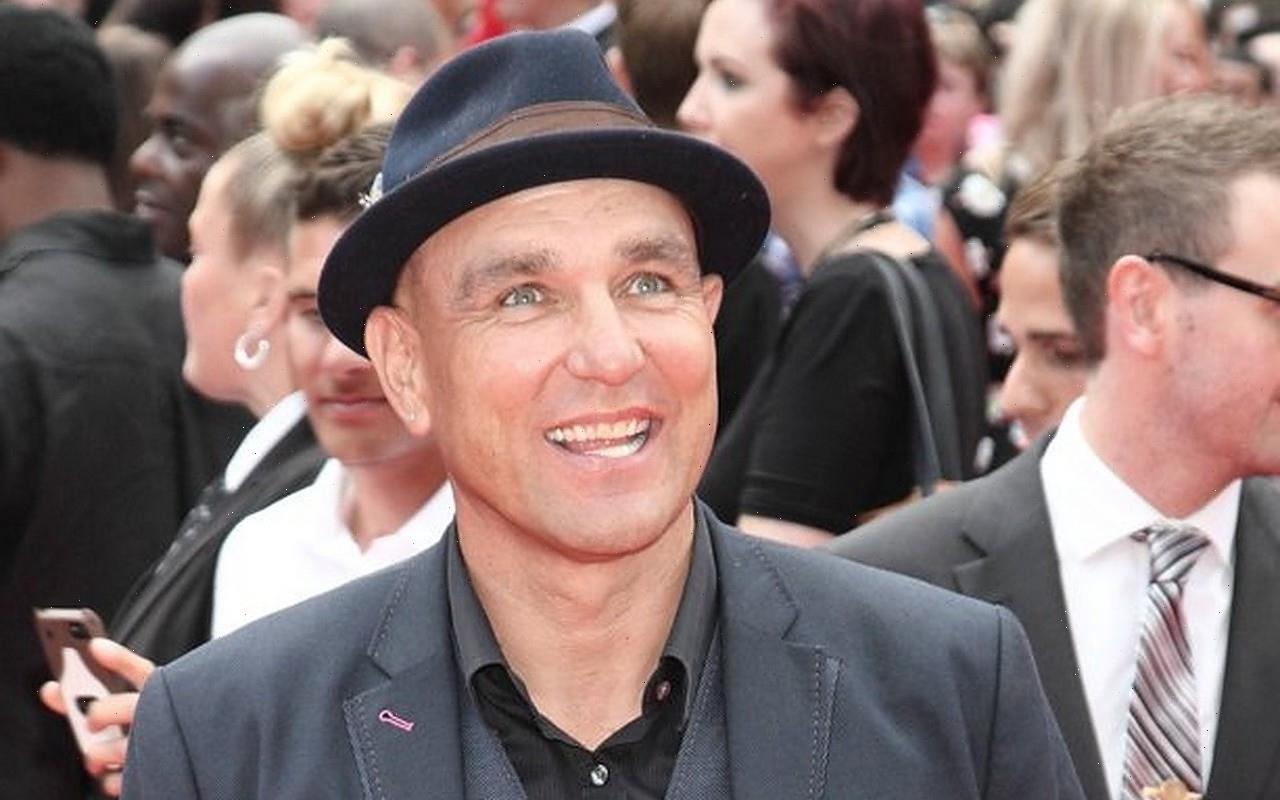 The ‘Lock, Stock and Two Smoking Barrels’ actor talks about his career in the movie industry, explaining why he loved every second of it and would ‘never take it back.’

AceShowbiz –Vinnie Jones felt like he was on a “downhill train” at the height of his Hollywood success.

The actor starred in a host of well-known movies – including “Snatch“, “Lock, Stock and Two Smoking Barrels“, and “Gone in 60 Seconds” – following his retirement from soccer.

And Vinnie admits he’s already experienced plenty of ups and downs in the film business.

“The wheels were going, it was a downhill train and everybody was on it – the train was full! There weren’t a spare seat! – and we loved it and enjoyed it and it was a fantastic part of my life. Never take it back.”

“But then the train starts going uphill, and slowing up. And you’ve got to reinvent yourself; you know, you’ve got to get the train to the top of the hill, so you can go again.”

In 2019, Vinnie Jones competed for a recording contract as he signed up for the celebrity edition of Simon Cowell‘s popular talent show “The X-Factor“. He went on with the competition after his wife died from cancer.

As he vowed to donate proceeds from his recording contract, if he won, to the hospital treating his wife, he was offered a place in the finals. Under the mentorship of Nicole Scherzinger, he finished sixth.