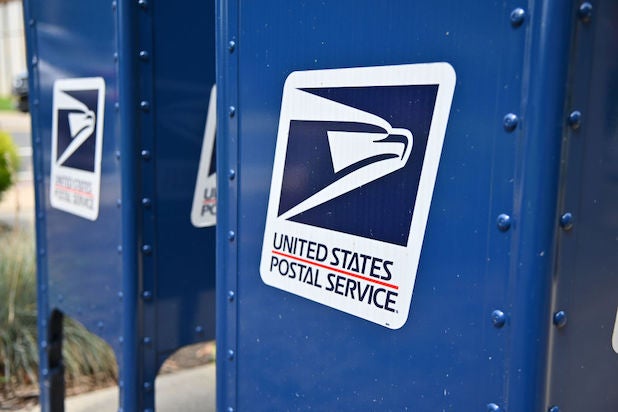 The USPS will suspend its planned cost-cutting measures until after the November election “to avoid even the appearance of any impact on election mail,” Postmaster General Louis DeJoy said on Monday.

“There are some longstanding operational initiatives — efforts that predate my arrival at the Postal Service — that have been raised as areas of concern as the nation prepares to hold an election in the midst of a devastating pandemic. To avoid even the appearance of any impact on election mail, I am suspending these initiatives until after the election is concluded,” DeJoy, a Trump campaign superdonor who was appointed to the position in May, said in a statement.

Some of the cost-cutting initiatives — which include ending overtime pay for mail carriers, reducing post office retail hours and removing postal boxes — have already begun in locations around the country, leading to concern that the upcoming election may be compromised as more voters utilize mail-in voting due to the pandemic. It’s not immediately clear whether DeJoy’s announced suspensions will reverse course on the initiatives that have already rolled out.

In his statement, DeJoy said he wanted to “assure all Americans” that Post Office retail hours wouldn’t change, mail processing equipment and the blue postal boxes would not be removed, overtime would be approved “as needed” and that none of the USPS’ mail processing facilities would be shut down.

“The United States Postal Service will play a critical role this year in delivering election mail for millions of voters across the country. There has been a lot of discussion recently about whether the Postal Service is ready, willing and able to meet this challenge,” DeJoy said. “The Postal Service is ready today to handle whatever volume of election mail it receives this fall. Even with the challenges of keeping our employees and customers safe and healthy as they operate amid a pandemic, we will deliver the nation’s election mail on time and within our well-established service standards.”

DeJoy is also expected to testify before a Senate committee on Friday and before a House committee next Monday to discuss the cost-cutting measures, which have already caused delays to mail deliveries, according to USPS workers.

Superhero Bits: First Look at Red Hood in 'Titans', 'Blade' Could Have Been a TV Show Again & More