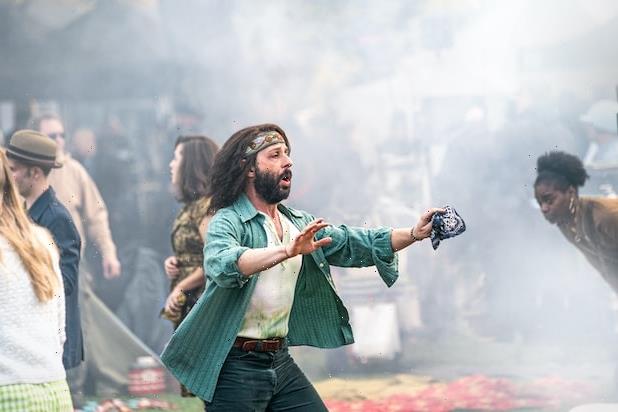 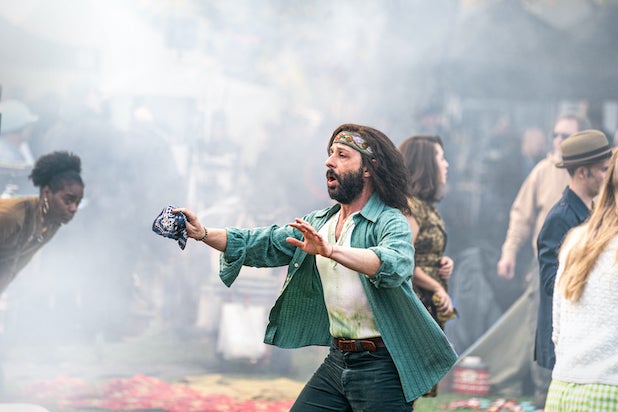 “The Trial of the Chicago 7” and “Palm Springs” have been named the best edited films of 2020 by the American Cinema Editors, whose 71st annual ACE Eddie Awards took place in a virtual ceremony on Saturday afternoon.

“Chicago 7,” which is nominated for the film-editing Oscar along with “The Father,” “Nomadland,” “Promising Young Woman” and “Sound of Metal,” won in the Best Edited Feature Film (Dramatic) category. “Palm Springs” won in the comedy category.

Since 2000, when ACE split its film award into separate drama and comedy categories, one of its winners has gone on to win the Oscar for Best Film Editing 15 times in 21 years. All but one of those wins have come in the drama category.

“Soul” won the award for animated film, while “My Octopus Teacher” took the prize in the documentary category.