Disclosure in the trans community refers to disclosing one’s gender identity. The documentary Disclosure traces the portrayals of trans people throughout the history of movies and television. Leading trans celebrities and advocates discuss with director Sam Feder how visibility has improved, and what work still needs to be done.

Disclosure of the oldest trans images

Disclosure addresses all of the famous depictions of trans people in the media, but also illuminates older and lesser known portrayals. Some were positive. Most were not. For example, D.W. Griffith didn’t just make the racist Birth of a Nation. He’s also responsible for inventing the trans stereotype.

[Spoiler Alert: This review, and the movie Disclosure, includes spoilers for movies that portray trans characters.] 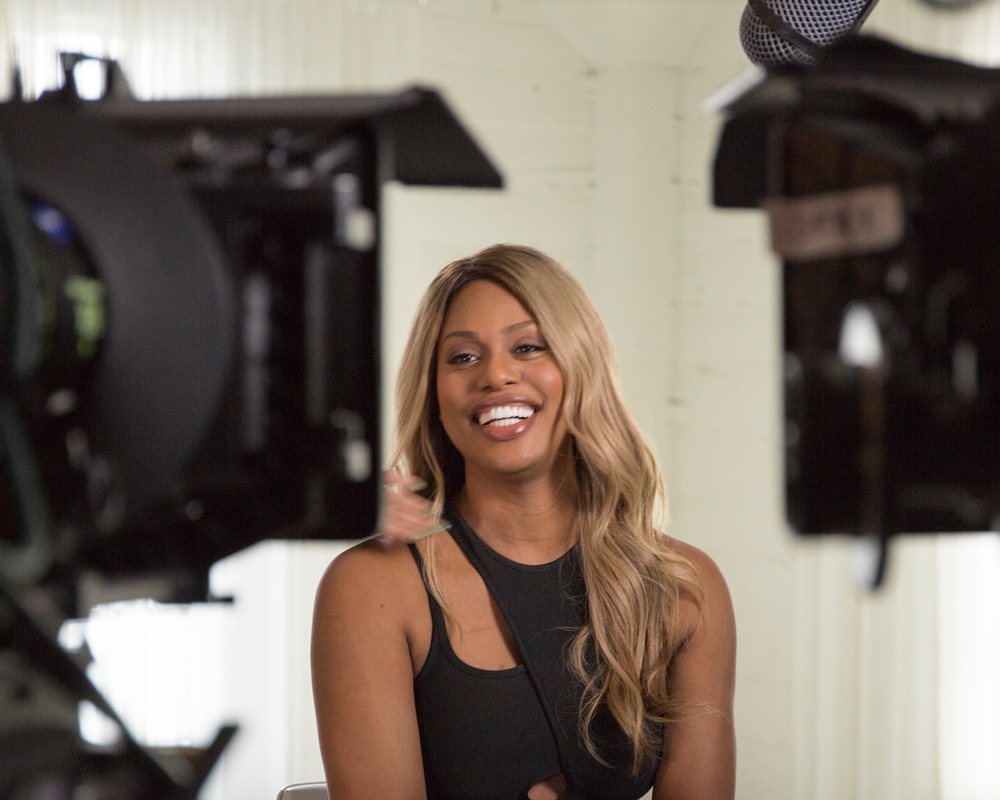 Feder does a grat job charting the path of representation, taking different aspects of trans representation from beginning to end. There are more than this review can include, but here are some of the interesting aspects Disclosure covers.

Disclosure of trans ridicule or fear

There is a significant history of trans portrayals as a source of humor. These go back to Tootsie and Bosom Buddies, where men dressed as women to gain an advantage but they were still totally cis heterosexual men. In Living Color allowed its male actors to dress as women, the joke being how undesirable and unattractive they were. Mrs. Doubtfire and Big Momma’s House played it for laughs too.

Then there’s the portrayal of trans people as deviant murderers. These include Dressed to Kill, Psycho, Terror Train and The Silence of the Lambs. Silence almost made the right point that Buffalo Bill was an anomaly, that trans people in general aren’t murderers. They still betrayed some biases in Clarice Starling’s dialogue. 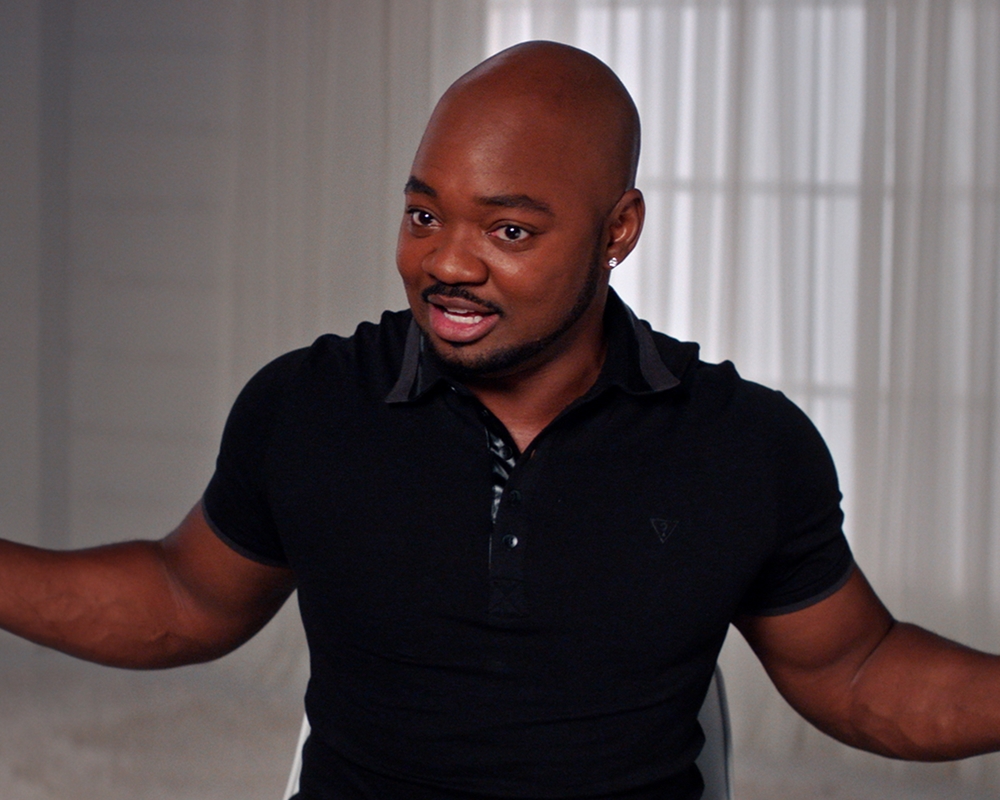 Brain Michael Smith makes the interesting point that in a lot of movies where a cross-dressing woman lives convincingly as a man, the big reveal involves her showing her breasts. Just One of the Guys is the most full frontal but Disclosure shares other examples.

Smith is right. That is objectifying her when she could just as easily say, “I’m a woman.” Then, of course, there is the abject humiliation of Sean Young’s character in Ace Ventura: Pet Detective and awful reactions by straight characters to her.

Objectively worse is the frequent portrayal of trans women as murder victims, playing dead bodies on cop shows. Candis Cayne took the roles to work but had to laugh at what she was asked to do. It’s funny how superficial it is, but also sad how consistent it is. 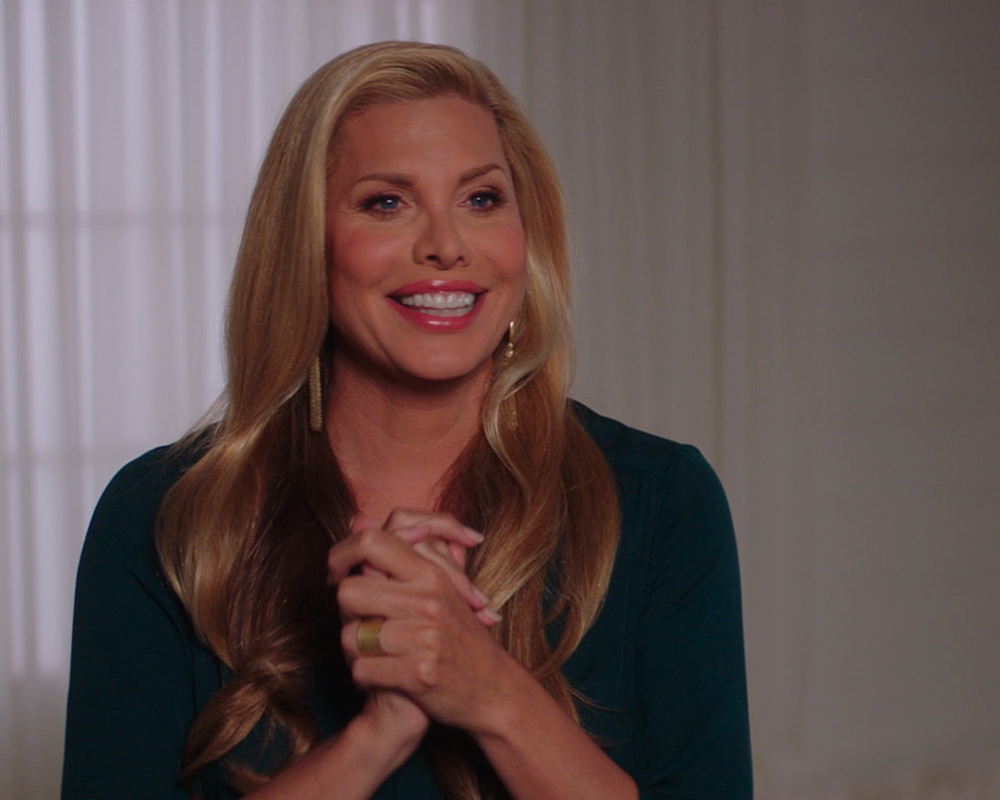 Then there are the medical shows that tend to have trans patients with medical complications from their former gender. Alexandra Billings and Alexandra Grey did multiple medical shows. They rightfully object to portraying their transition as something that will kill them.

Disclosure on talk shows too

It’s not only scripted movies and television shows. The culture of trans discrimination extends to talk shows that covered the subject before they were evolved themselves. It wasn’t just seedy shows like Jerry Springer. Phil Donahue, Arsenio Hall and even Oprah Winfrey showed their biases when they attempted to interview trans people.

Joan Rivers actually did a good panel. When you watch the clips of the talk shows that didn’t get it back to back, it does begin to convey how oppressive it was. 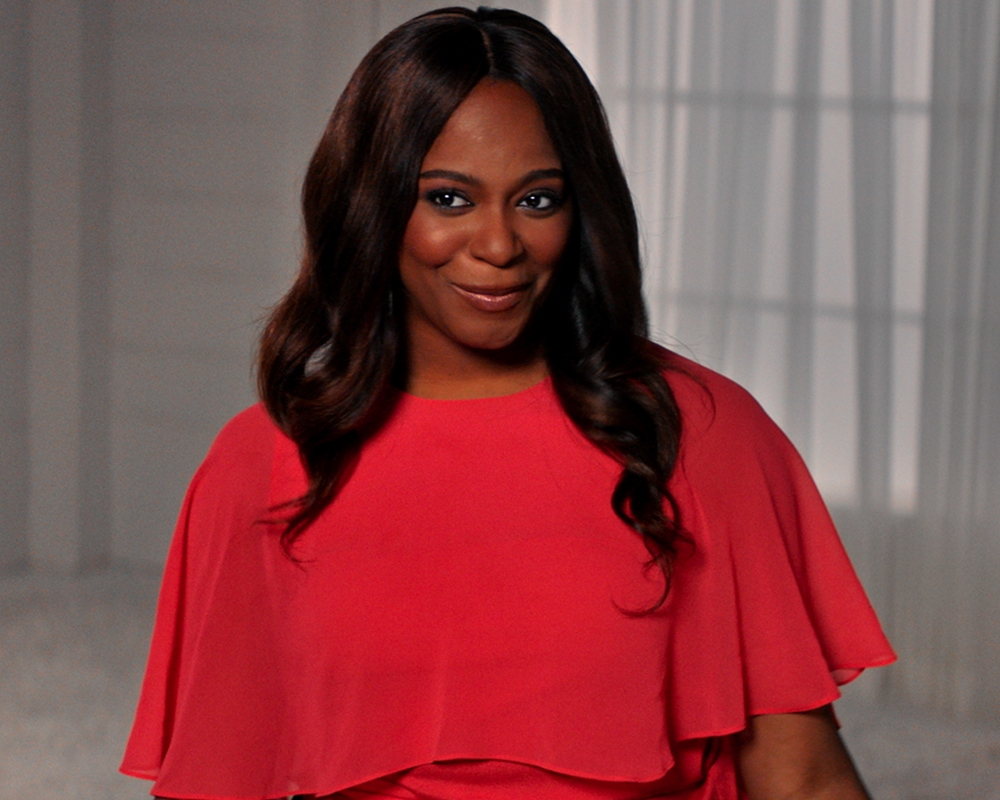 The trans men and women in Disclosure cover other topics much better than this review could. Writer and actor Jen Richards is against disclosure entirely, because it implies a secret and that the other person should have a problem and their feelings matter more. The invention of Rayon (Jared Leto) in the true story Dallas Buyers Club is problematic, as is the casting of cis men as trans women for 40 years.

Disclosure will certainly evoke emotion in sympathetic viewers. Hopefully, it can also reach outside the LGBTQ community and create more allies for the trans community. And hopefully they can make Disclosure 2 sooner than later and it will be about how trans people are accepted without prejudice anymore. A lot of persecuted minorities are still waiting for that sequel, unfortunately.