Top Gun 2: Maverick is due to come out later this year, with Tom Cruise reprising his role as the titular character. His return to the skies currently doesn’t have a great deal of information release just yet, but fans have been given a number of glimpses into what is on the way to them.

While Cruise is quenching his need for speed once again, he is joined by a number of returning characters.

Most notably, Cruise’s Maverick is being joined once again by Iceman, who is played by Val Kilmer.

However he is being joined by two newcomers to the franchise.

First of all, Mile Teller will be playing Bradley Bradshaw – son to Goose (played by Anthony Edwards). 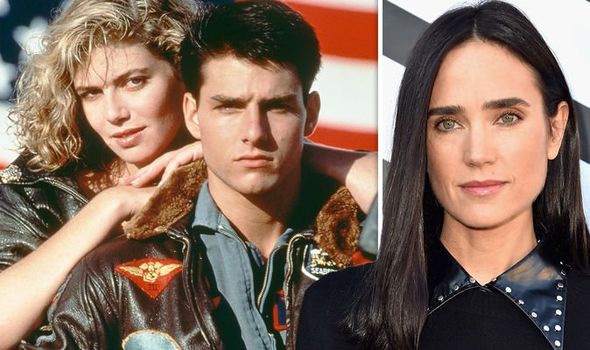 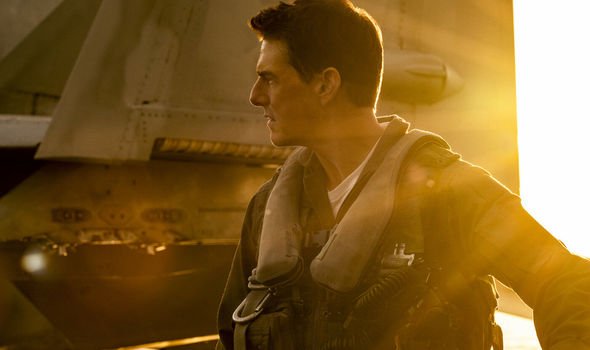 Connelly recently spoke to Extra about the upcoming film, and teased how incredible the flying scenes are going to be.

She explained: “Those flying sequences are going to be so extraordinary.”

“I think it is a movie that would be great to see on big screens, if and when we can get back there,” she added, referencing the ongoing pandemic. 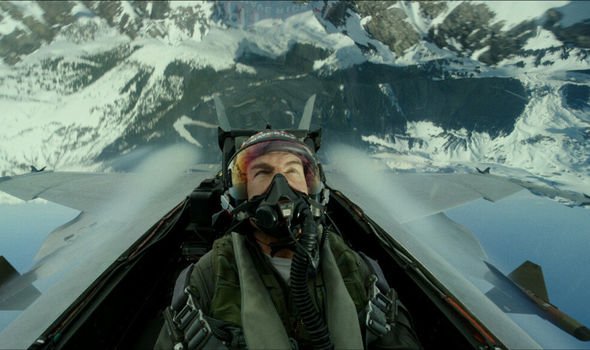 While the actors involved in the flying sequences in the original film were not filmed in planes, the upcoming sequel’s scenes will be.

Connelly also went on to praise Cruise, and his dedication to the film.

She continued: “I’ve never seen anyone work harder, be more committed to his work.

“Nothing is taken for granted. Every moment is an opportunity to do all that he can do to deliver the best thing that he can possibly deliver.”

“This is a tight ship. It adds a degree of pressure because he’s so prepared, all of the time.”

While it is no secret Cruise is a passionate filmmaker, it is endearing to hear he still cares about this long-forgotten franchise.

Earlier this year Cruise himself spoke out about what fans can expect from the Top Gun sequel.

Speaking to Empire at the beginning of the year about how the sequel came about, Tom explained: “We just started talking. And I realised that there were things that we could accomplish cinematically.

“And I started getting excited about this big challenge of, ‘How do we do it?’ So I said to Jerry, ‘I’ll do it if…’ meaning, I’m not going to do the CGI stuff.”

Producer Jerry Bruckheimer chimed in to add: “What’s different about this movie is that [in Top Gun] we put the actors in the F-14s and we couldn’t use one frame of it – except some stuff on Tom – because they all threw up.