Raoul Walsh's 1949 film noir gave Jimmy Cagney his last and most flamboyant gangster role as the mother-dominated psycho Cody Jarrett, destined to go down in a literal blaze of glory. A filmmaker who values energy above all, Walsh plays against the "case study" aspect of the script by treating Cody's madness as both natural and endearing. Digitally projected. Astor, Sun Oct 14, 7pm. Double bill with The Public Enemy. 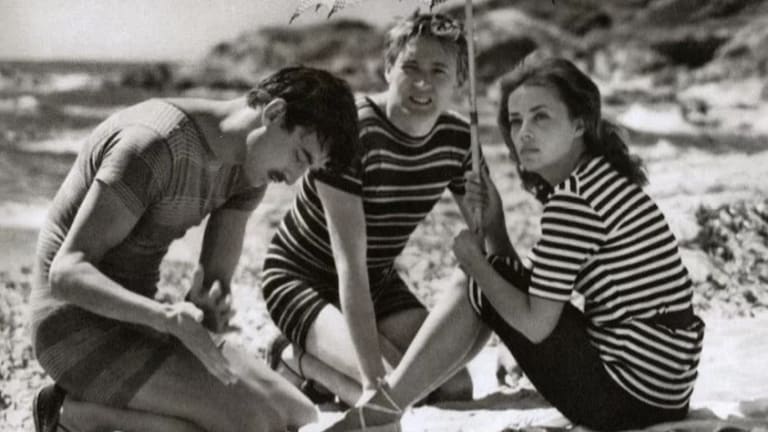 Following a pair of lifelong friends (Oscar Werner and Henri Serre) and the woman they both love (Jeanne Moreau), Francois Truffaut's beloved 1962 romance combines playful, youthful energy with a touch of sad nostalgia. One of the key films of the French New Wave – and of the 1960s in general. Digitally projected. Sun Oct 14, Thornbury Picture House, 2pm. 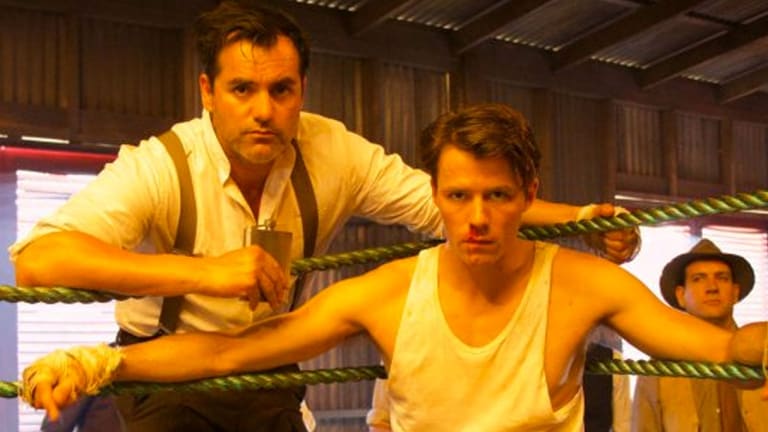 The ultimate in alienated 1980s romanticism, Wim Wenders' 1987 black-and-white fantasy involves two angels (Bruno Ganz and Otto Sander) brooding over a divided Berlin and wondering what it would be like to become human. Peter Falk co-stars as himself – an American actor on a film shoot – while the musical guests include the Bad Seeds and Crime and the City Solution. Newly restored version, digitally projected. ACMI, Sat Oct 13 and Sun Oct 14, 6.30pm.

SLEEP HAS HER HOUSE (90 minutes) Unrated

Shot on an iPhone in the forests of Wales and Scotland, Scott Barley's eerie, often exquisite landscape film is so slow it hardly seems to move at all – but it eventually arrives at a grand climax, with the sounds as vital as the images. James Benning and Alexander Sokurov are among the comparison points who come to mind. Screens as part of the Environmental Film Festival. ACMI, Sat Oct 13, 8pm. 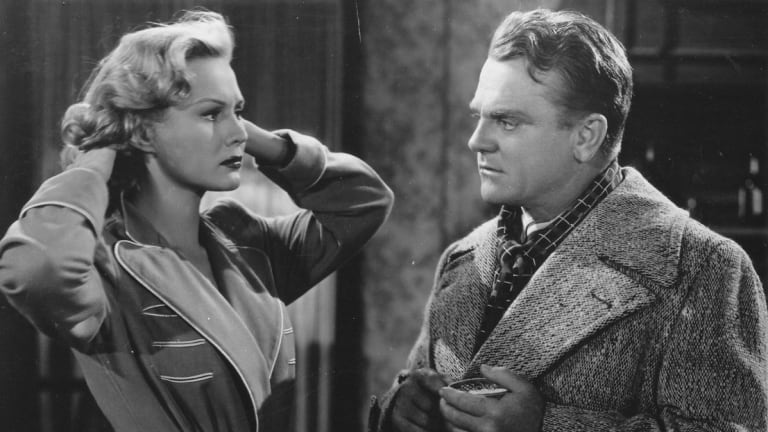 This tribute to the legendary matinee idol (Thomas Cocquerel) is not a literal biopic but an old-fashioned "roistering" adventure, with the youthful Errol Flynn and his mates sailing up Australia's east coast in quest of gold. Less heavily stylised than might be expected from cult director Russell Mulcahy (Razorback), it's nonetheless eccentric enough to seem a labour of love. Selected. 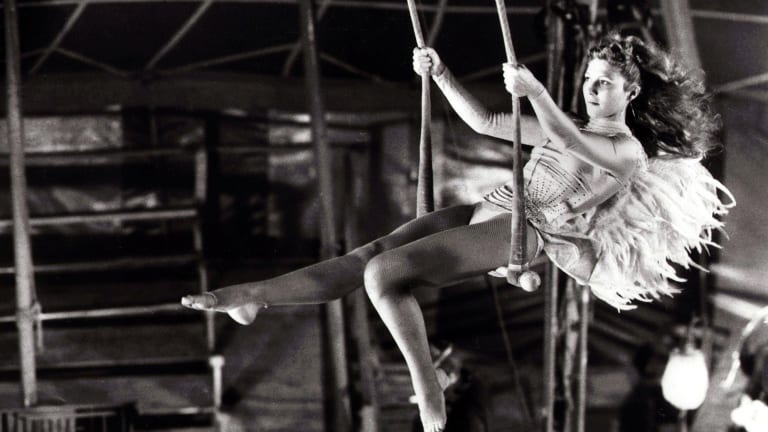