Marlene Dietrich wears a tuxedo, flirts with foreign legionnaire Gary Cooper and kisses another women in Joseph von Sternberg's 1930 exotic melodrama. Visually lush yet stunningly terse, this is one of the greatest in the series of masterpieces that Sternberg made with Dietrich. Digitally projected. Astor, Sun 16 Dec, 7pm. Double bill with King of Jazz. 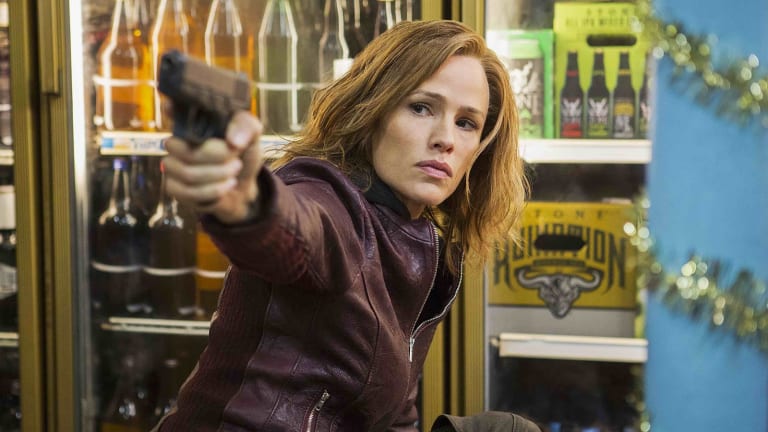 Alfred Hitchcock's powerful 1956 docudrama sets out to prove that his favourite theme, the thin line between innocence and guilt, isn't just the stuff of fiction. Henry Fonda stars as a New York musician unjustly accused of armed robbery, something that could as easily happen to you or I. Screens as part of a Hitchcock retrospective. Digitally projected. Lido, Classic and Cameo, Sun Dec 16, 4pm. 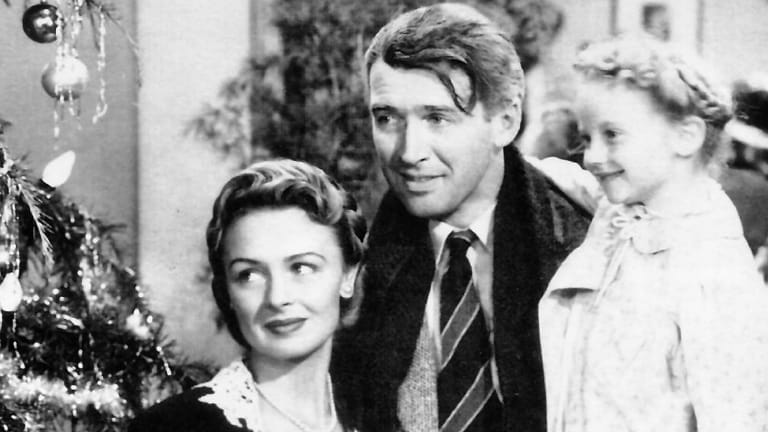 It’s a Wonderful Life is a 1946 American drama produced and directed by Frank Capra.

Frank Capra's 1946 variant on A Christmas Carol is bleaker than most remember, picturing an America so ravaged by capitalist greed it takes a Christmas miracle to make life seem worth living. James Stewart is the passionate, troubled George Bailey, who saves his community by sacrificing his own dreams. Digitally projected. Sun Theatre, Saturday and Sunday, 2.30pm.

When boy genius Victor Frankenstein (voiced by Charlie Tahan) succeeds in bringing his beloved dog back to life, his jealous classmates try to get into the act with disastrous results. Tim Burton returns to his roots with this 2012 stop-motion horror-comedy for all ages. Double bill with The Nightmare Before Christmas. Astor, Sun Dec 16, 2pm.

Directed by Pierre Morel (Taken) this strange but fascinating vigilante thriller serves up violent action for the Bad Moms crowd. Jennifer Garner returns to her roots as the wholesome but ruthless heroine on the trail of the gang members who killed her husband and child. General.