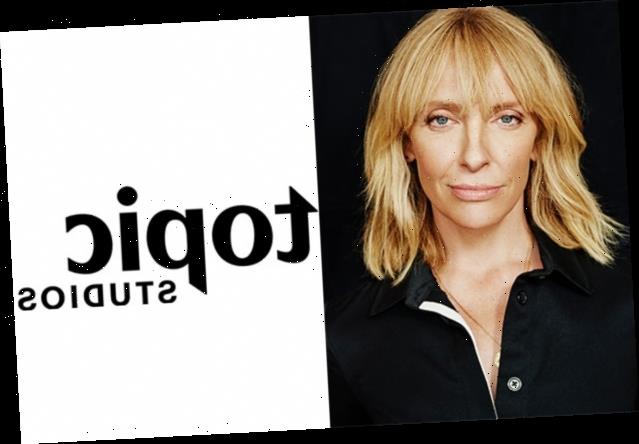 Collette and Nick Payne are writing the screenplay 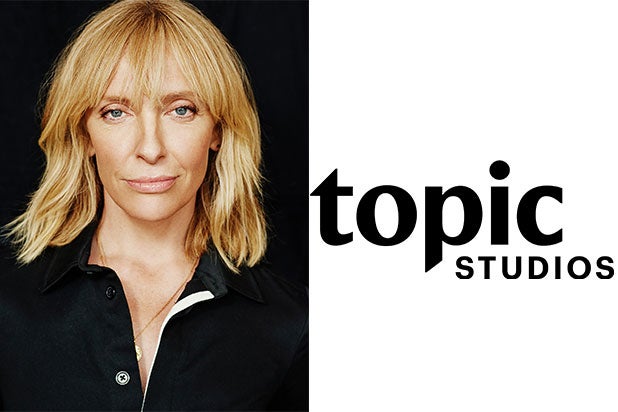 She will also write the screenplay with Nick Payne (“Wanderlust,” “The Crown”). Collette, who also brought the book to the studio, will produce under her Vocab Films banner alongside Susannah Grant (“Unbelievable”) and Sarah Timberman (“Masters of Sex,” “Unbelievable”). Michael Book, Maria Zuckerman and Ryan Heller will executive produce for Topic Studios

King’s novel was published in 2020 and follows Casey Peabody, an underemployed, aspiring novelist in 1990s Boston whose world is rocked by a recent love affair as well as her mother’s sudden death. Then, it all becomes more complicated as she falls for two men at the same time.

“I have been wanting to direct for quite some time but have been a bit busy with my day job. l couldn’t be more thrilled to be bringing Lily King’s beautiful, funny, moving novel to filmic life. It’s an empowering story that speaks to me as a woman and an artist. It’s ultimately about coming to know and believe in oneself.  This is not always an easy feat, but the most important journey any person can take. It inspires me on so many levels,” Collette said.

Zuckerman added: “We were instantly charmed and then deeply moved by Lily King’s exquisite and heartfelt latest, and equally compelled by Toni and Nick’s vision. We are honored to support Toni’s directorial debut and, with Susannah and Sarah, this is a dream team of partners with whom to bring this beautiful film to life.”

Topic Studios and Collette most recently collaborated on “Dream Horse,” which premiered at the 2020 Sundance Film Festival and will be released later this year.