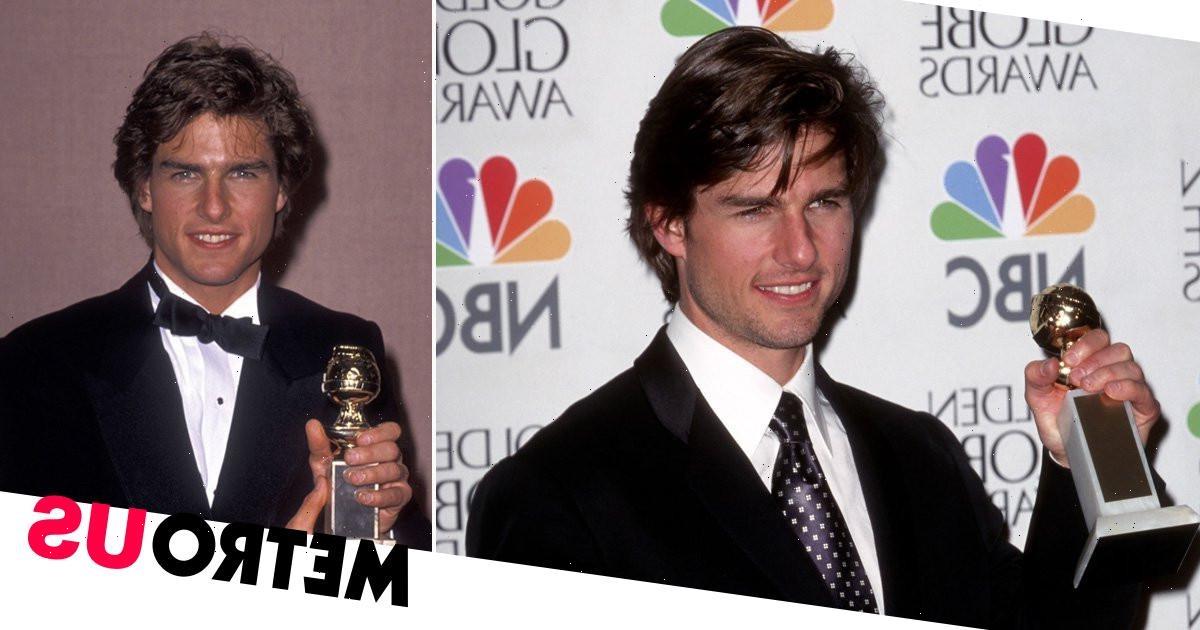 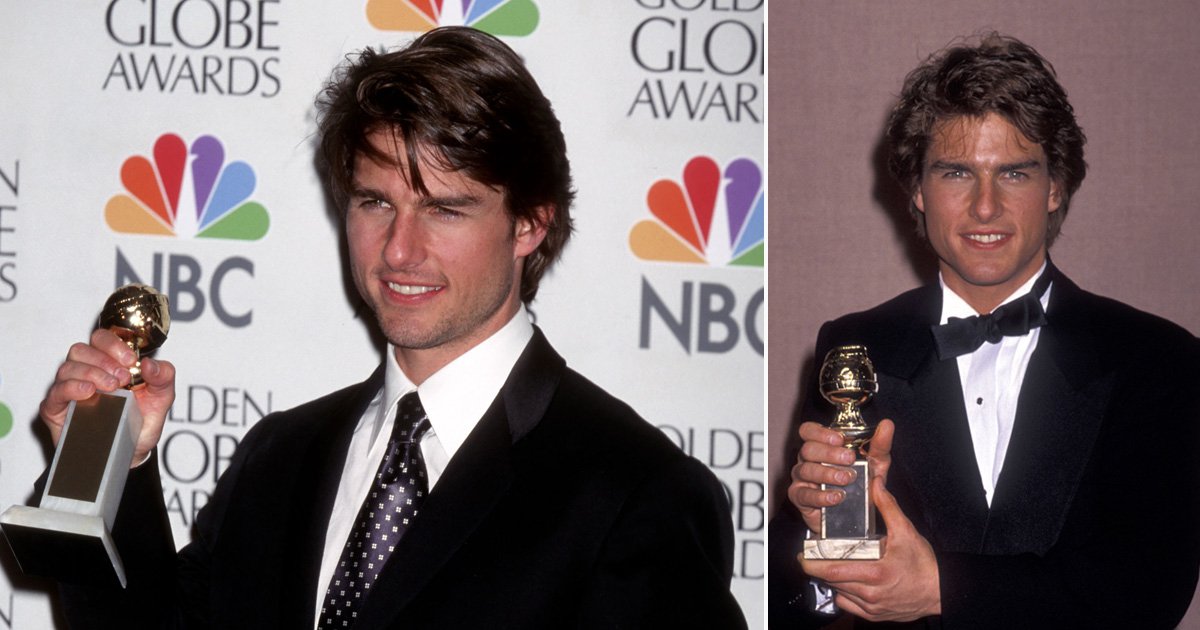 Tom Cruise has returned his three Golden Globe trophies as he becomes the latest A-list star to protest against the Hollywood Foreign Press Association.

The Golden Globes came under scrutiny this year in regards to the lack of inclusion and representation across their HFPA members.

As the news was breaking that NBC will not air the 2022 ceremony of the annual awards show, Deadline then revealed that Mission Impossible star Tom had delivered his three awards back to the HFPA.

The 58-year-old actors previously won two for best actor (Jerry Maguire and Born on the Fourth of July) and one for best supporting actor for Magnolia.

His move came after the likes of Mark Ruffalo and Scarlett Johansson called for the industry to ‘step back’ from the Globes until substantial reforms were in place.

Amazon, Netflix, and WarnerMedia have all announced boycotts of the HFPA, before NBCUniversal announced they would not air the ceremony.

The network has issued a statement about the decision to Variety which read: ‘We continue to believe that the HFPA is committed to meaningful reform.

‘However, change of this magnitude takes time and work, and we feel strongly that the HFPA needs time to do it right.’

The statement continued: ‘As such, NBC will not air the 2022 Golden Globes. Assuming the organization executes on its plan, we are hopeful we will be in a position to air the show in January 2023.’

In March, the HFPA committed to adding at least 13 Black members by next year after it was revealed there isn’t a single Black person in their organization out of 87 members.

The plan, which was voted on this month, allows the HFPA board to bring in a CEO, a Chief Diversity, Equity & Inclusion Officer and other administrative executives, as well as find a company to help set up a hotline to report conduct violations.

The vote also meant the HFPA has started to look for new members. However, many in Hollywood still aren’t happy and claim the HFPA could be doing more.

Got a story? If you’ve got a celebrity story, video or pictures get in touch with the Metro.co.uk entertainment team by emailing us [email protected], calling 020 3615 2145 or by visiting our Submit Stuff page – we’d love to hear from you.