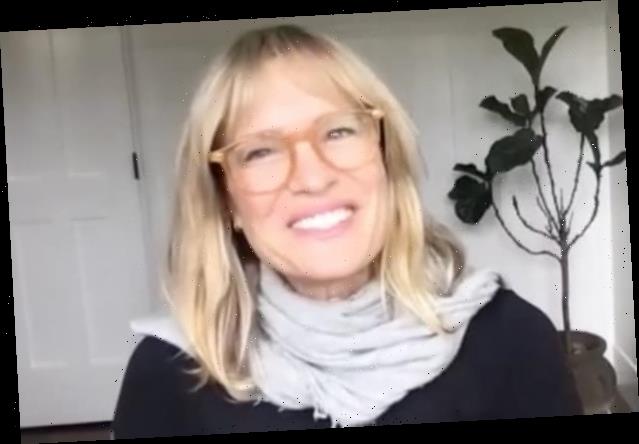 Episode 24: Plus, who should be the next host of “Jeopardy”?

This week on “TheWrap-Up,” hosts Sharon Waxman and Daniel Goldblatt discussed the rise of female directors in 2021, the controversy over Dr. Oz being selected to guest host “Jeopardy!” and CNN president Jeff Zucker’s decision to leave the network at the end of the year.

Then, we take you to Park City (virtually, at least) for a discussion with the stars and directors of two of the biggest films at Sundance: “Land” and “Passing.”

First, Sharon Waxman talks with “Land” stars Robin Wright (who also made her feature directorial debut) and Demián Bichir. Wright talked about how she came to star in the movie, which was not her original plan.

And finally, TheWrap’s Steve Pond sat down with Rebecca Hall, Tessa Thompson, Ruth Negga and Andre Holland to talk about their Sundance film, “Passing.” The film marked Hall’s directorial debut and she talked about how her own family history propelled her to make the movie.

“TheWrap-Up” is hosted each week by founder and editor in chief Sharon Waxman and assistant managing editor Daniel Goldblatt. The pair dive into the biggest headlines of the week in the world of movies, television, streaming and tech. Each episode features two deeper dive segments featuring our knowledgable and talented team of Wrap Pro reporters, offering up their in-depth, expert analysis you won’t hear anywhere else.