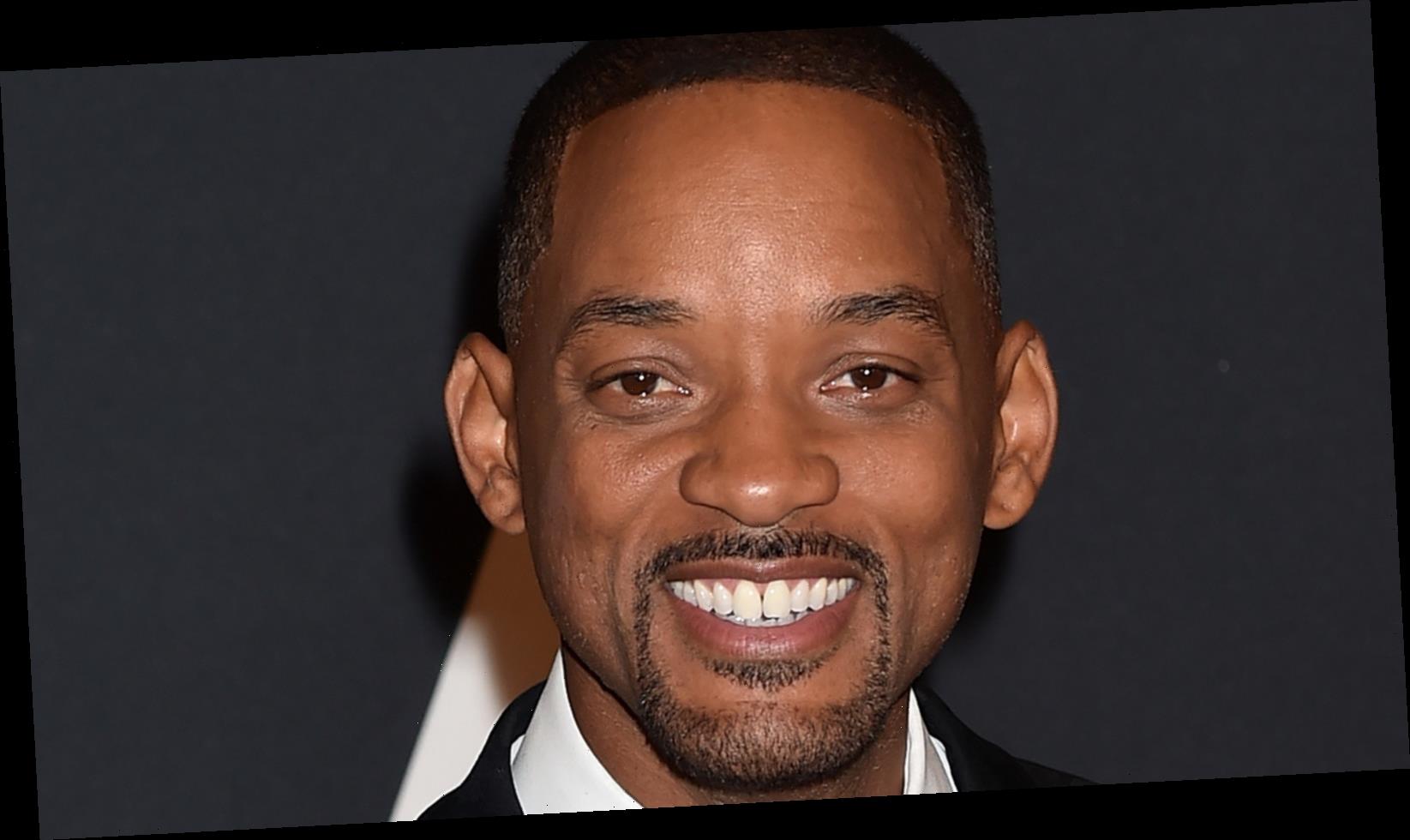 After becoming one of the most sought after actors in Hollywood, Will Smith might be taking a page out of Arnold Schwarzenegger’s book with his career transition goals. He became a household name as a rapper-turned-television star on the hit sitcom The Fresh Prince of Bel Air, via Biography. He went on to become one of the industry’s highest paid actors with lead roles in box office hits like Independence Day and Men In Black, via TVOverMind. But, while rising in superstar status, Smith has always been vocal about his future in politics.

“As I look at the political landscape, I think that there might be a future out there for me,” Smith shared on The Hollywood Reporter’s Chatter Podcast in November 2015. “They might need me out there. This is the first year that I’ve been incensed to a level that I can’t sleep. So I’m feeling that at some point, in the near future, I will have to lend my voice to the conversation in a somewhat different way.”

At the time the Concussion star revealed his passion for politics, America was nearing a groundbreaking presidential election that would result in business mogul and The Apprentice host Donald Trump becoming the president of the United States. It’s possible that seeing stars like Trump, Schwarzenegger, and even Ronald Reagan start out in entertainment before switching over to politics gave Smith the motivation he needed to continue teasing his political aims after Trump’s 2020 election loss.

Will Smith wants to see 'harmony' in the White House

During a March 2021 appearance on Crooked Media’s Pod Save America, Will Smith revisited the conversation about him running for office in the near future. “I think, for now, I’ll let that office get cleaned up a little bit,” the Ali star said with laughs. “Then I’ll consider [running] at some point down the line.” When it comes to how well suited Smith thinks he is for the job, he listed a few reasons why he is more than qualified for a political run. “I absolutely have an opinion, I’m optimistic, I’m hopeful, I believe in understanding between people and I believe in the power of harmony,” he declared.

In the past, Smith has credited his grandmother for instilling in him the importance of making himself useful to others throughout his life, via The Chatter Podcast. It’s for this reason, the Bright star hasn’t weeded out the idea of a political campaign run. “If people … keep saying all the crazy kind of stuff they’ve been saying on the news, lately … they’re going to force me into the political arena,” Smith told CBS Sunday Morning in 2015. And as for what political role The Pursuit of Happyness star is interested in taking on? “I’ve got to be the president,” he added. “You know, what else would I run for?” He would not be the first actor-turned-politician, that’s for sure, and he probably will not be the last.