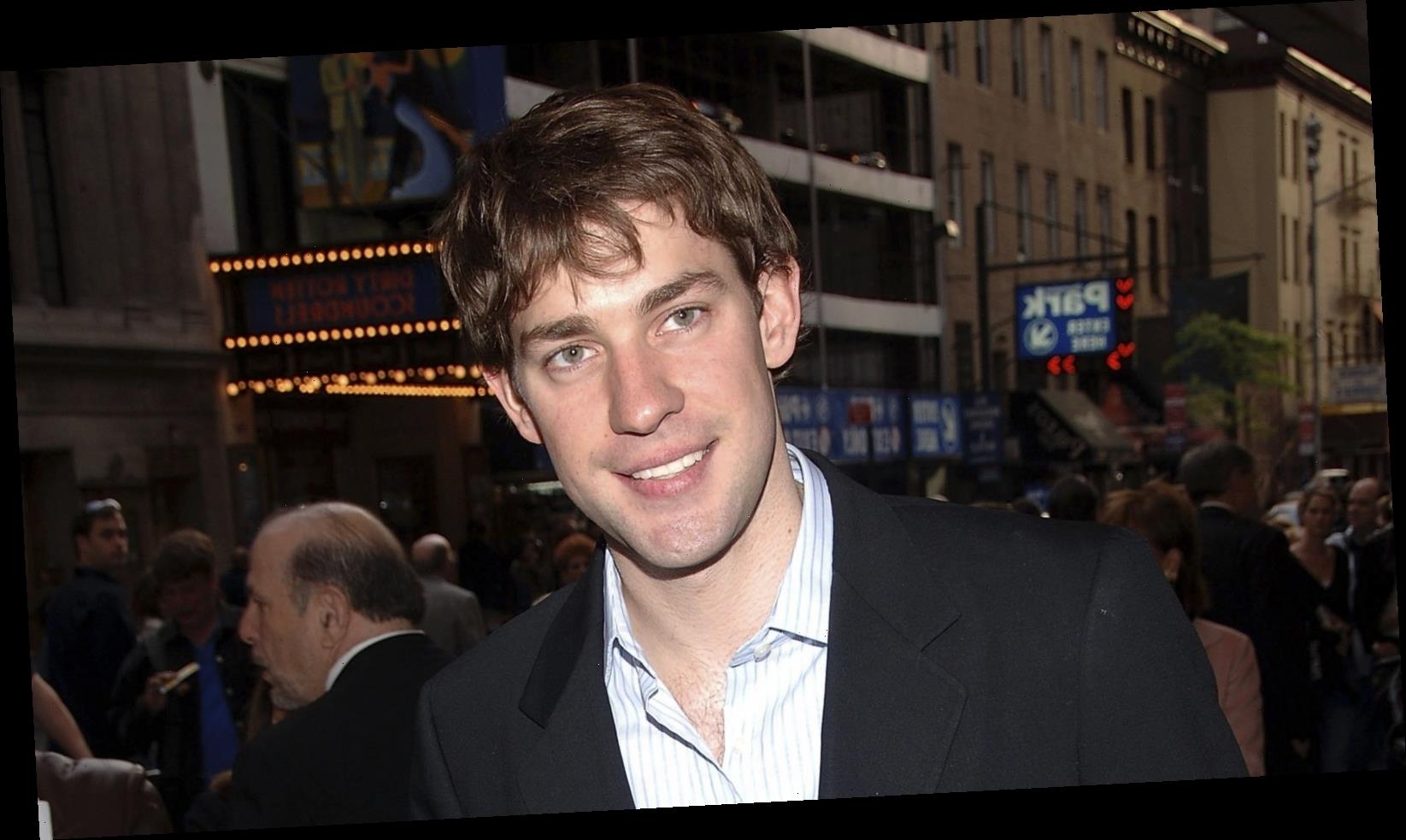 John Krasinski has enjoyed an increasingly fruitful career during his time in Hollywood. Though fans will always remember the actor as the lovable Jim Halpert on The Office, Krasinski (pictured here in 2006) has proven his range outside of sitcoms since the show came to an end.

From his casting in The Office in 2004 to more recent ventures in the action series Jack Ryan, Krasinski has solidified his place as an A-lister. And it’s not just Krasinski’s career that has flourished — he’s also half of one of Hollywood’s most adorable couples alongside wife Emily Blunt. Yet, while he has garnered plenty of attention and success, the esteemed actor has remained true to his roots, consistently using his platform in wholesome ways. When the COVID-19 pandemic began in early 2020, Krasinski launched a YouTube series, Some Good News, which helped many people find positivity amid the doom-and-gloom vibe of the time.

Since his breakthrough on The Office, Krasinski has remained a fan favorite, all while undergoing quite the transformation. Let’s look back at some of his most pivotal moments.

When John Krasinski was cast as Jim Halpert on The Office in 2004, no one could have predicted just how much it would jumpstart his career. The show itself has garnered both critical and commercial praise, along with five Emmy wins. Though Krasinski (pictured above in 2011) himself has not won any awards, the cast of The Office did snag a SAG award for their work as an ensemble. During his time on the show, Krasinski did more than act — according to Insider, he also directed a few episodes of The Office, including “Lotto” and “Sabre.”

As he continued to win fans over as Jim, Krasinski also delved into film acting. He starred alongside Mandy Moore and Robin Williams in the 2007 comedy License to Wed, and followed that up with a role in the George Clooney-led Leatherheads in 2008. Krasinski has also lent his skills to animated films, voicing characters in Monsters University and Shrek the Third.

John Krasinski found success in his personal life, too

As John Krasinski’s career has evolved over the past decade, his personal life has done the same with now-wife Emily Blunt. According to People, the two were introduced by a mutual friend in 2008 and married in 2010. The couple went on to have two children — their eldest daughter, Hazel, was born in 2014 and their youngest daughter, Violet, was born in 2016. Although Krasinski and Blunt keep their family life pretty private, fans still obsess over the adorable (albeit occasional) glimpse we get into their lives.

In 2018, Krasinski made his biggest waves yet with the release of A Quiet Place, which he both starred in and directed. The film won over both fans and critics. Not only was the film a huge success, but Krasinski and Blunt starred in the film together — a first for the couple. Upon the success of A Quiet Place, a sequel was made but pushed back due to the pandemic. We can expect A Quiet Place II to drop in September 2021.

Throughout the pandemic, Krasinski has kept himself busy with Some Good News, though he recently sold the show to make time for other commitments. With 15 years of success in Hollywood, Krasinski has transformed into one of today’s biggest stars. Next, you can catch Krasinski hosting Saturday Night Live on Jan. 30, 2021, and if his new gig is any indicator, he won’t be slowing down anytime soon!