"The Queen's Gambit" was the most popular Netflix series for a month and the company said this week that it was its biggest limited series yet. But the hit show has finally been topped by "The Crown" as Netflix's current most popular show this week.

Netflix introduced daily top 10 lists of its most viewed movies and TV shows in February (it counts a view if an account watches at least two minutes of a title).

Every week, the streaming search engine Reelgood compiles for Business Insider a list of which TV shows have been most prominent on Netflix's daily lists that week.

Below are Netflix's 9 most popular TV shows of the week in the US: 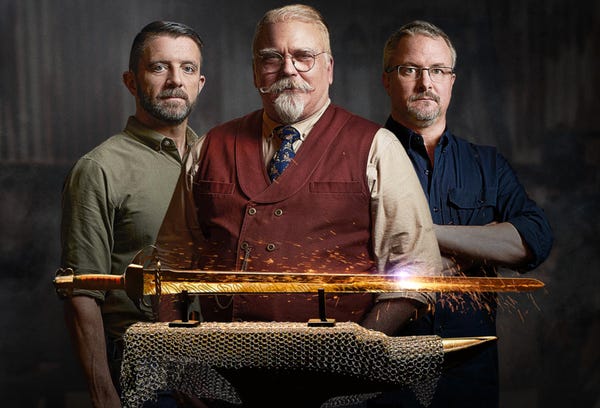 Description: "Bladesmiths vie for a cash prize by forging the best metal weapons from the pages of history in this competition series featuring expert judges." 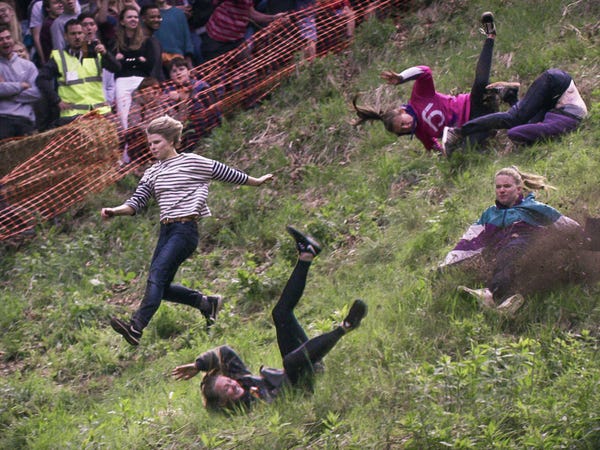 Description: "Explore an array of unique competitions, from the quirky to the bizarre, and meet their passionate communities in this docuseries."

What critics said: "Fortunately, there's enough warmth and empathy in 'We Are the Champions' to keep the final product a well-intentioned look at what powers some of the odder corners of human achievement." — Indiewire (season one) 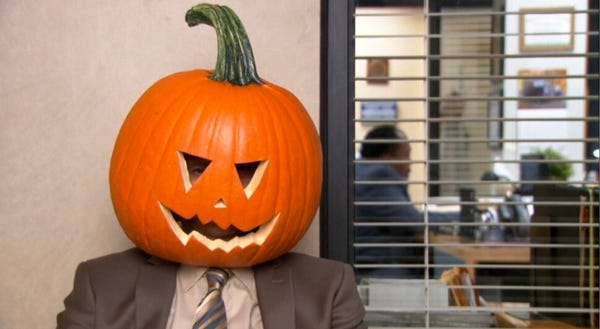 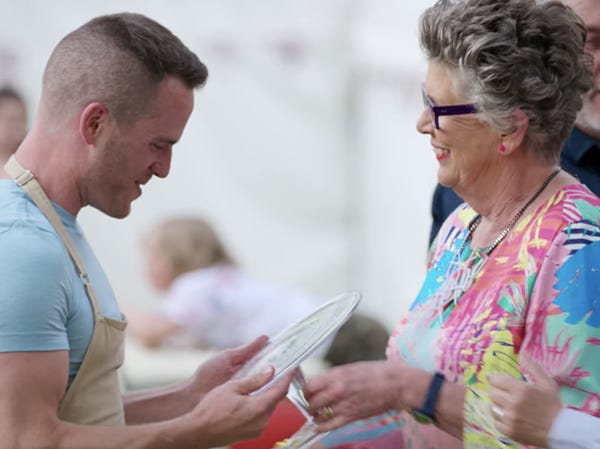 Description: "A talented batch of amateur bakers face off in a 10-week competition, whipping up their best dishes in the hopes of being named the U.K.'s best."

What critics said: "Matt Lucas took lemons and made lemonade by kicking off the show in a tousled blond wig doing a spoof of a bumbling, blustering Mr Johnson while Prue Leith and Paul Hollywood stood behind podiums like Chris Whitty and Sir Patrick Vallance." — Times (season 11) 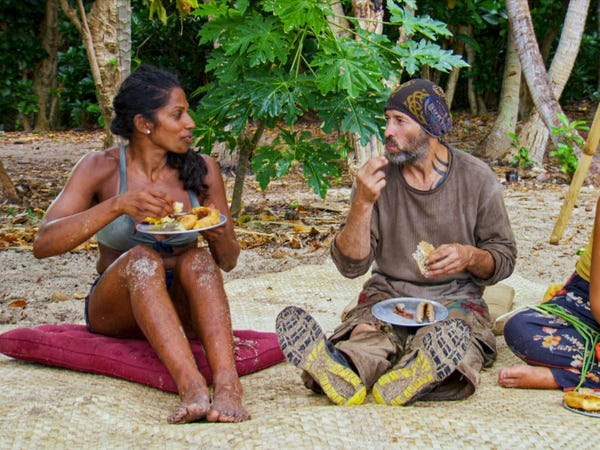 Description: "In this long-running reality competition series, players battle the elements and each other as they vie for $1 million and the title of Sole Survivor." 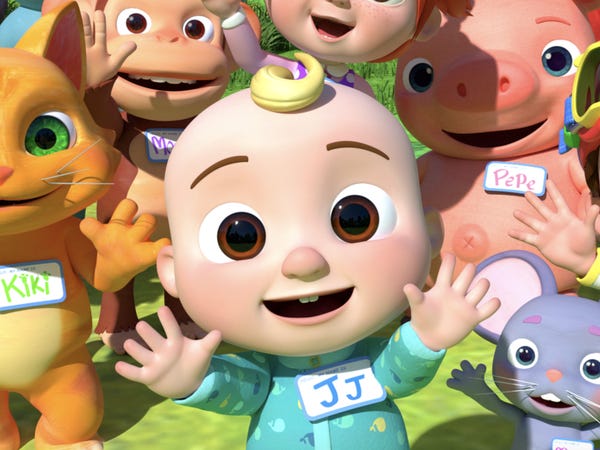 Description: "Learn letters, numbers, animal sounds and more with J.J. in this musical series that brings fun times with nursery rhymes for the whole family!" 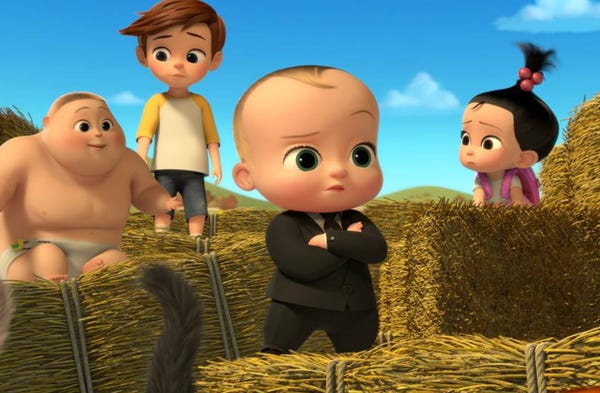 Description: "The Boss Baby brings his big brother Tim to the office to teach him the art of business in this animated series sprung from the hit film." 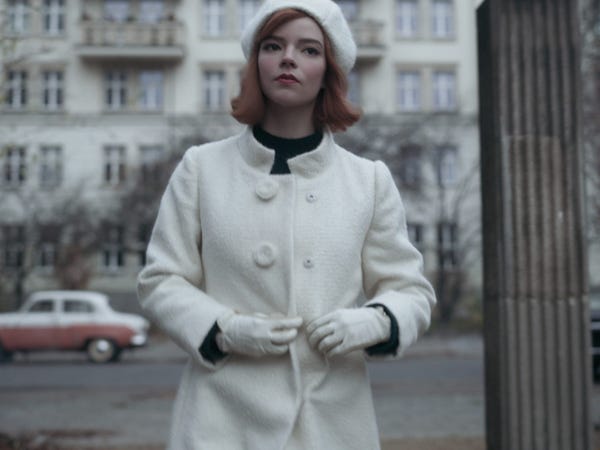 Description: "In a 1950s orphanage, a young girl reveals an astonishing talent for chess and begins an unlikely journey to stardom while grappling with addiction."

What critics said: "Unlike chess, The Queen's Gambit is slightly less than the sum of its parts, but you will have a great deal of fun watching them at work." — Guardian 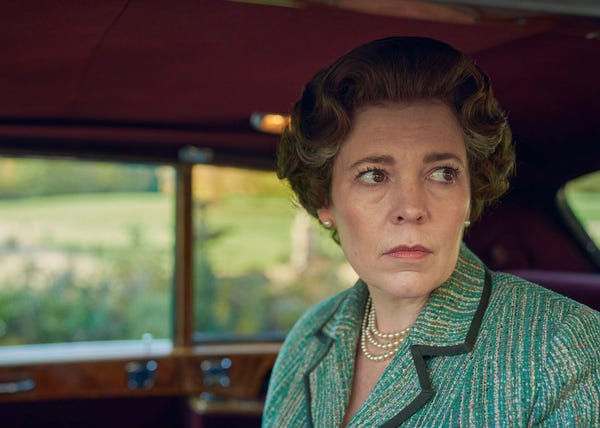 Description: "This drama follows the political rivalries and romance of Queen Elizabeth II's reign and the events that shaped the second half of the 20th century."

What critics said: "This new set of episodes continues to give us both the long run and the short, the epic and the specific, as it goes from strength to strength." — Boston Globe (season four)