The Silence was released globally on Netflix on Wednesday, and critics have not been kind. Despite its trailer being viewed over one million times, that enthusiasm has not translated into positive reviews. Many were quick to draw the comparison between The Silence and A Quiet Place, but The Silence did not do as well with critics.

What do critics say about The Silence?

The Netflix horror movie has only a 33 percent rating on Rotten Tomatoes.

Metacritic so far has only cited three reviews, two of which are negative and only one of which is mixed.

Charles Bramesco to the Guardian:

This is the most insidious type of knockoff: the one that sincerely expects you to believe that it’s the real thing.

Leave it to Netflix to take the fun out of incompetence. 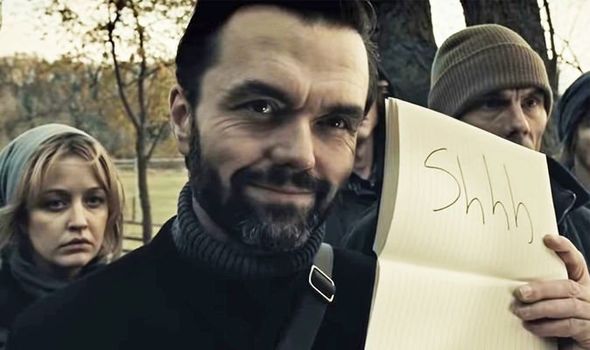 Even the always-welcome Stanley Tucci can’t add any flair to a movie that feels so much like a relative of John Krasinski’s 2018 smash hit.

The Silence is guilty not of being an imitation of A Quiet Place, but of telling a comparable story not nearly as well.

A clumsy, silly, and often sadistic apocalyptic thriller that props up a big premise and does nothing with it.

Molly Henery for The Blogging Banshee:

The Silence has the potential to bring audiences something new and terrifying, but it sadly fails to surpass other films with similar plots.

THE DIRT REVIEWS: WHAT DO CRITICS SAY ABOUT NETFLIX MÖTLEY CRÜE BIOPIC 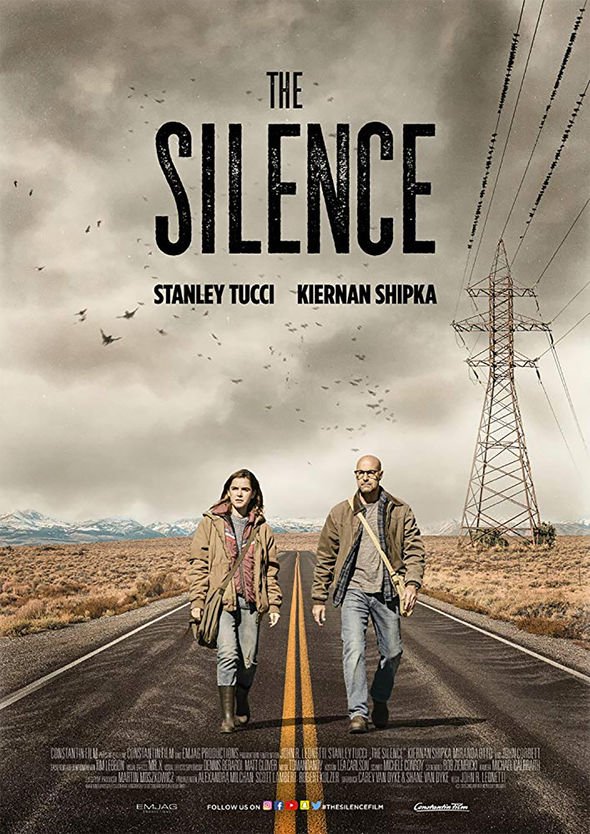 The Silence may have lost the race to the screen to make a profound impact with its originality, but there are enough whispers of creative intensity and tender performances sprinkled throughout to give it flight.

Here A Quiet Place thrilled by presenting a fleshed out family under a precise and horrifying threat, The Silence is satisfied to just plop down barely sketched characters then throw them into The Birds but more violent.

That doesn’t make it satisfying. There’s just nothing special to be found in The Silence.

Alec Bojalad for Den of Geek:

As things stand, however, The Silence is a compelling middle without a beginning or end.

SHAZAM REVIEWS: WHAT DO CRITICS SAY ABOUT SHAZAM? 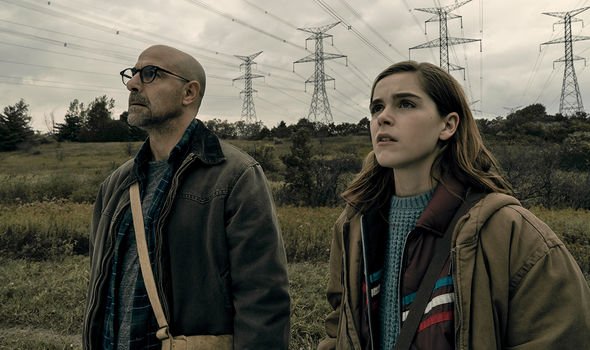 What’s even worse is that the film doesn’t have anything to say, or at least it was lost on this writer. The screenplay is just bad.

The Silence tells the story of a family struggling to survive in a world terrorized by a deadly, primaeval species.

They have evolved for millions of years in the pitch darkness of a vast underground cave system, hunting only with their acute hearing.

As the family seeks refuge in a remote haven where they can wait out the invasion, they start to wonder what kind of world will remain when they’re ready to emerge.

Then, they discover a sinister cult who are eager to exploit Ally’s heightened senses.

The Silence is now available to stream on Netflix.

How Rebel Wilson Hallucinated Herself Into Her Acting Career