In 1986, The Fly reboot buzzed into theaters as the sci-fi-horror flick of the year. The monster that came to life on screen was remarkably realistic and scary. But the meaning behind the film is much deeper than a typical creature feature. 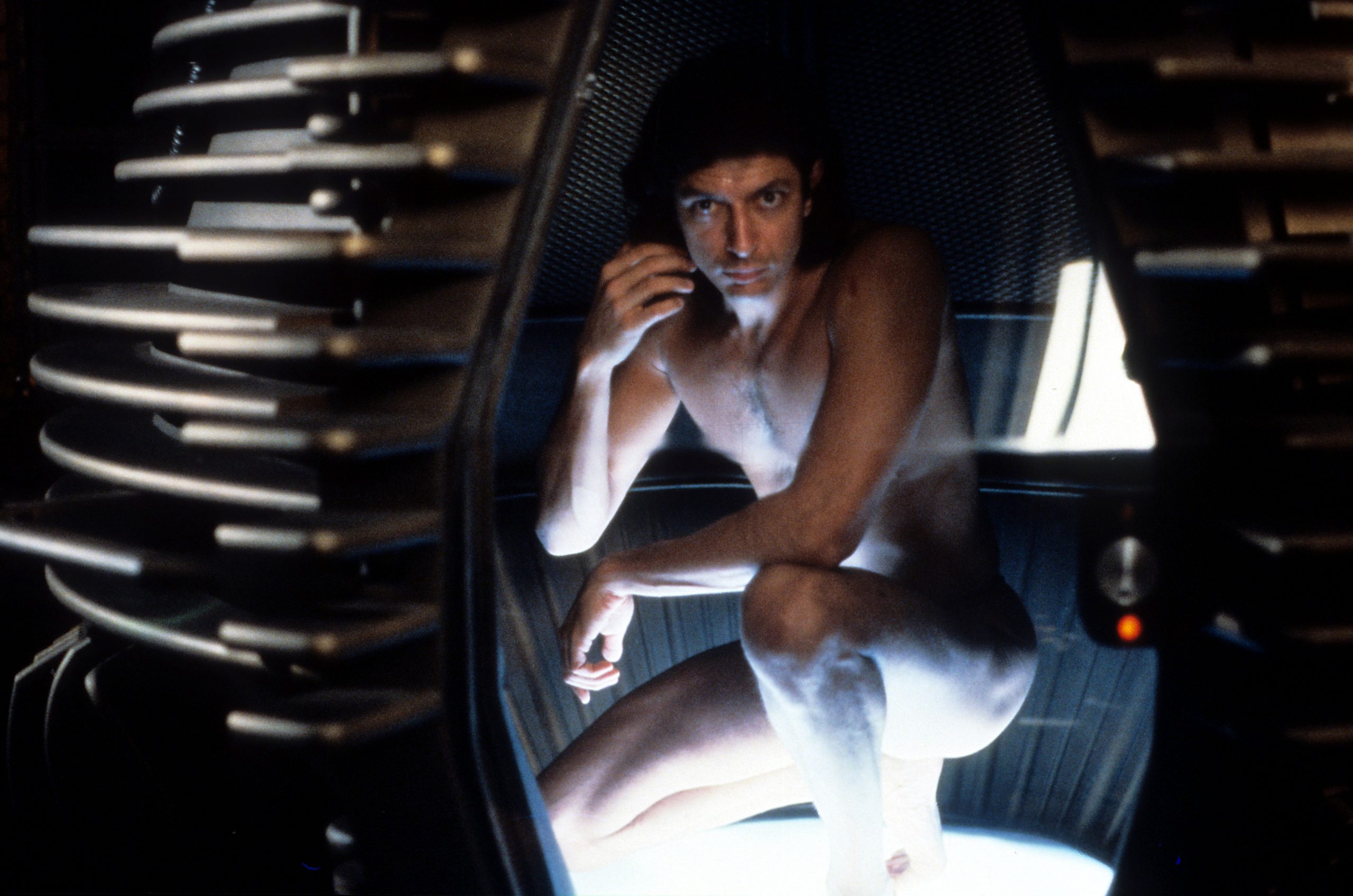 ‘The Fly’ revolves around a mad scientist

Filmmaker David Cronenberg reimagined the 1958 movie The Fly for his first American studio feature in 1986. He cast Jeff Goldblum as Seth Brundle, a scientist who is hot to trot on a mission to create a teleportation device. He is also involved in a steamy romance with a woman named Veronica, played by Geena Davis.

When Seth cracks the code to making teleportation possible, something unexpected happens. A housefly hitches a ride inside the machine and physically merges with Seth. As a result, he slowly takes on characteristics of the fly.

The mad scientist is stoked when he begins to exhibit superhuman abilities, such as increased strength. But when his body begins to transform into an insect-like form, the situation goes from great to gruesome very quickly.

Seth can do nothing to stop the metamorphosis, which he likens to a form of cancer. As he appears to become more insect than man, he must heave a corrosive enzyme onto his food to liquefy it for consumption.

In the end, Seth tries and fails to reverse the mutation, and Veronica must complete one last act of compassion by shooting her suffering lover.

Eli Roth’s History of Horror Season 2 Episode 3 is aptly titled “Body Horror.” In the episode of the AMC series, Roth and other film experts discuss the sub-genre of body horror.

Mick Garris, the creator of Nightmare Cinema, explained how The Fly illustrates true love. “He’s turning into a fly. She loves him madly, is seeing this change, can do nothing to stop it, and neither can he,” said Garris. “He doesn’t want to stop it. He thinks he’s being enhanced, and in the beginning, he is…But then, he’s being destroyed from within. And their love has to pass this metamorphosis, and it’s not possible.”

Doctor Strange director Scott Derrickson agreed, saying, “Geena Davis’ character is really what that movie is about. She was trying to stay in there with him as long as she possibly could. But ultimately, she was the one who had to pull the trigger. I think that The Fly says as much about love as any film I’ve ever seen.”

The film represents illness and aging

Cinema fans can clearly understand the themes of love and commitment running through The Fly. But Seth’s changing body is also a representation of illness and aging, something Cronenberg had witnessed when a loved one passed away.

Garris explained, “He had lost his mother to cancer and was experienced with seeing the decline of the human body from within — a revolt from within. And so much of his work is about a body in revolt and changing and turning septic and almost evil.”

Tony Timpone, the former editor of Fangoria Magazine, weighed in on the discussion. He noted, “The film was always looked upon as an AIDS metaphor. It was made during the height of the AIDS epidemic, but Cronenberg himself said he sort of saw it more as a metaphor for the aging process and how that gets fast-forwarded in this character.”

About the graphic images in the film, Dana Gould, creator of Stan Against Evil, mused, “Body horror is a meditation on the transitory nature of the human form. And we all get old. We all decay. That’s true horror to people.”

As eloquent as the cinema experts on Eli Roth’s History of Horror are, perhaps Cronenberg, himself, provides the most profound insight. In a 1981 clip, the filmmaker said, “My films tend to be very body-conscious. And the body, and what it is and what it does, and what it can do tends to be very central in my films. To a certain extent, it’s your own body that’s the monster.”