To fans of a certain beloved Nickelodeon animated series, Raya and the Last Dragon may look oddly familiar. A younger version of the Disney film’s main character Raya (voiced by Kelly-Marie Tran) bears an uncanny resemblance to the character of Katara in Avatar: The Last Airbender, right down to the hairstyle and blue tunic. Her adorable Pill bug-esque sidekick wouldn’t look out of place in the world of that show, either. And similarly to the four nations of the Nickelodeon series, Raya‘s fictional world of Kumandra is divided into five lands: Fang, Heart, Talon, Spine, and Tail.

And the folks who made the movie are more than happy to embrace the comparison.

No, Disney didn’t take direct inspiration from Avatar: The Last Airbender. However, both properties are largely influenced by Southeast Asian culture, with Kumandra drawing more from the region than Avatar, and those cultural influences will inevitably result in some visual overlap. But producer Osnat Shurer welcomes any comparisons to the Nickelodeon series, telling /Film:

“I only learned about Avatar later from some friends who loved it so much. And I started watching it, it was super cool. We spend a lot of time first in development, and then in production together, kind of digging into what is the story we want to tell and what are the inspirations, and I think that with an area that isn’t seen on the big screen internationally as much as its beauty warrants, parallels will be found very more quickly. Like the parallels are found between movies with female protagonists where you’re like, that’s just been done enough! And so we don’t shy away from the comparison because it’s beautiful series, but this was inspired from within, and of any parallels that are there are the kind that happen when both pay homage to such cool cultures.”

Disney employed a group of cultural consultants dubbed the Southeast Asia Story Trust, which included textile experts from the Pacific Asia Museum, visual anthropologist Dr. Steve Arounsack, and experts from Laos, Malaysia, Vietnam, and more. All would help craft the rich fantasy world of Kumandra, which “pulls from as many of the different cultures as we could,” director Don Hall said.

“Obviously the cultures in Southeast Asia are incredibly beautiful and unique,” added director Carlos López Estrada. They hadn’t been explored as Don [Hall] mentioned in a Disney movie, but also the diversity within the region was, I think, very, very important.”

“And, and it was something we knew in Kumandra we wanted to have similar type of diversity of culture, of peoples, of flavors of our lands. And that’s what allowed us to create a world that was deeply inspired by these cultures,” Estrada concluded.

Raya and the Last Dragon hits theaters and Disney+ Premier on March 5, 2021. 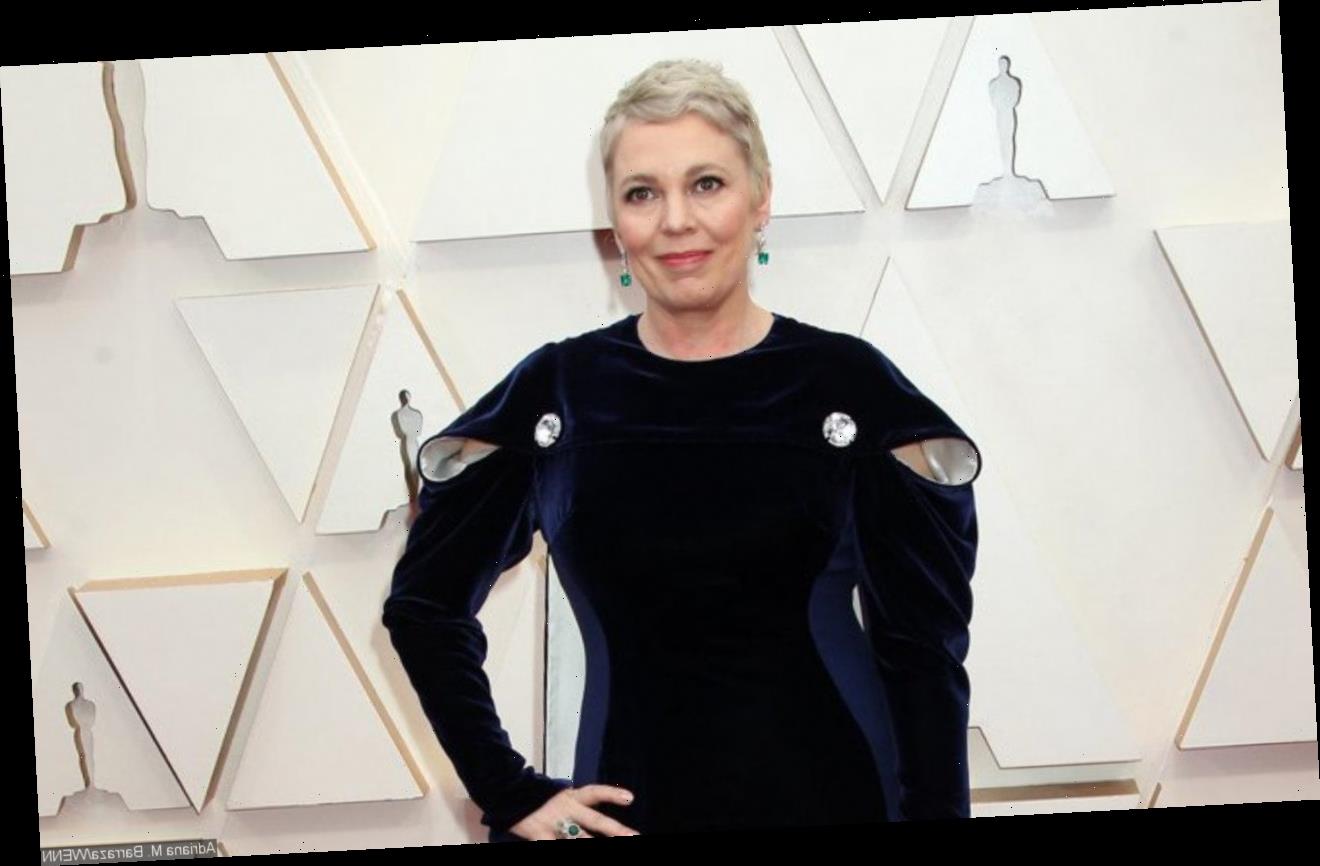 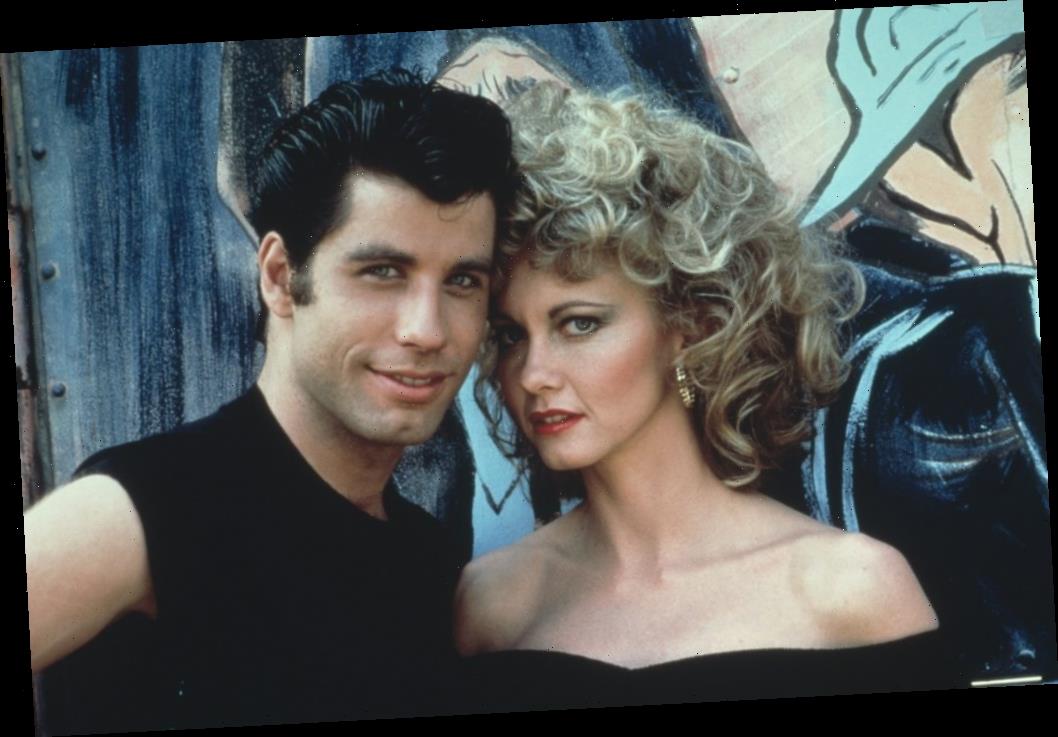 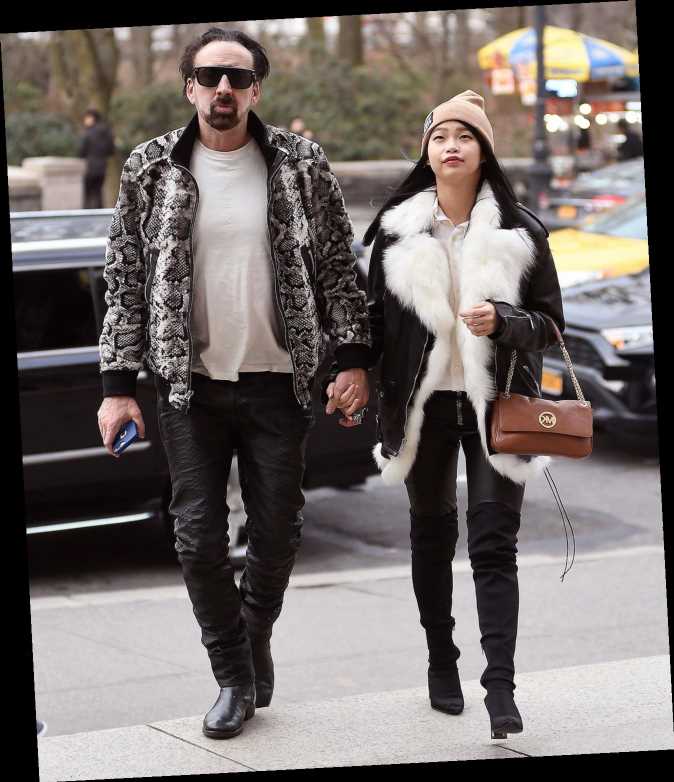