Twilight was very obviously about one thing: Edward Cullen and Bella Swan’s relationship. And that’s not a bad thing; that’s exactly what fans expected from it. But Edward’s family was full of really interesting people with backstories and lives all their own. The four books take place over the course of two and a half years or so, from the time Edward and Bella meet until they get their happy ending in the meadow in Breaking Dawn. That’s such a sliver of time for the rest of the vampires in the Cullen family.

Eclipse gives fans a big look into Jasper and Rosalie’s lives before Carlisle. And Midnight Sun gives even more insight into what Carlisle went through. But that’s about it. If you really want to know more, there are actually short films based on the canon The Twilight Saga: The Official Illustrated Guide. And one of them gave insight into Alice Cullen’s past.

A few short films were made based on ‘Twilight’ backstories 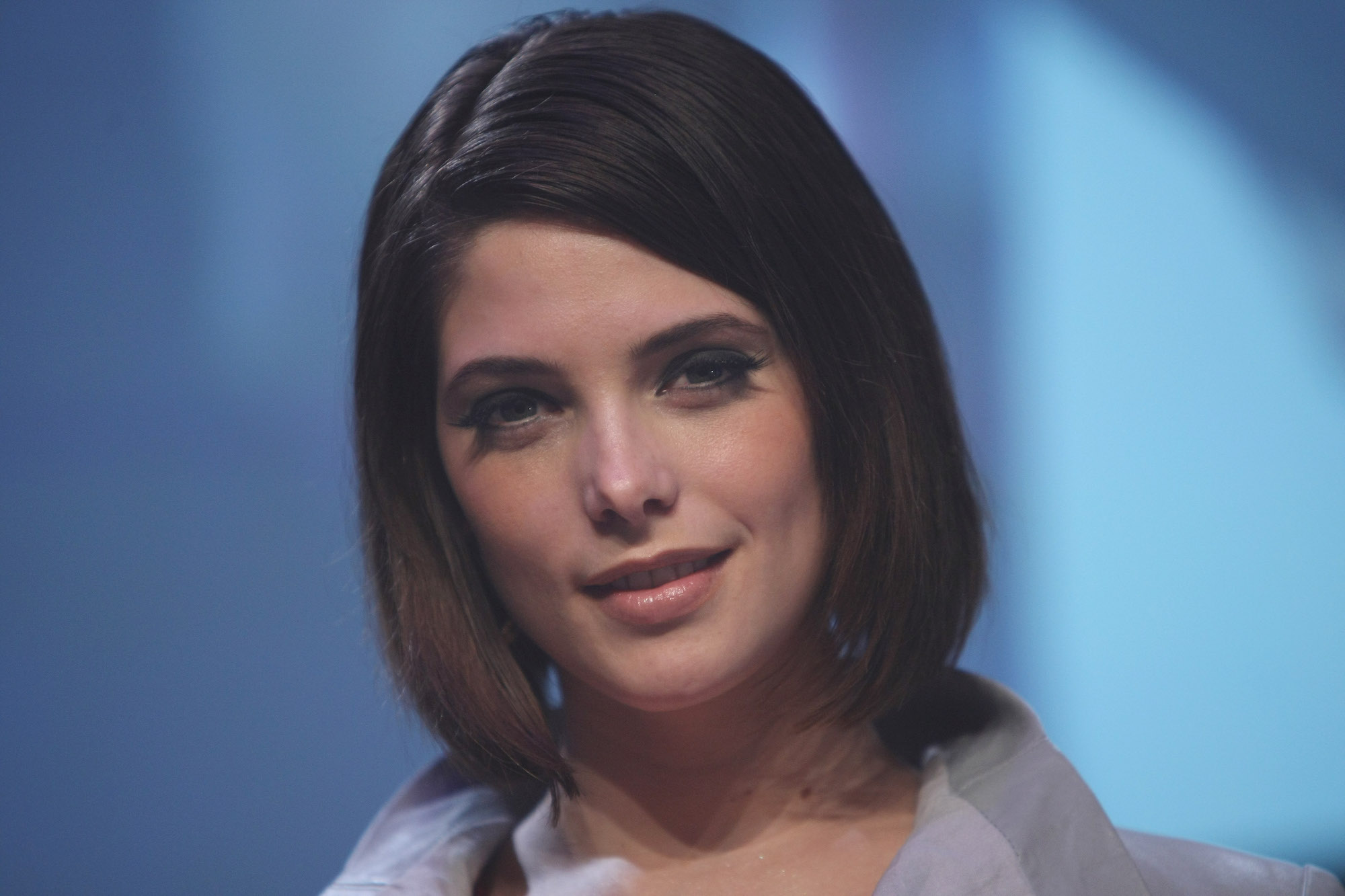 In 2014, a couple of years after Breaking Dawn: Part 2 came out, Stephenie Meyer and Lionsgate partnered with the organization Women In Film to create a contest called “The Storytellers – New Creative Voices of The Twilight Saga.” The press release stated:

Lionsgate and Stephenie Meyer, the creator of the vampires-and-werewolves Twilight saga, on Tuesday, announced plans to select five aspiring female directors to make short films based on Twilight characters. The mini-movies, financed by Lions Gate and its production partners, will be shown exclusively on Facebook next year.

Essentially it called on female filmmakers to enter for a chance to direct one of five short films about different characters in the Twilight universe. Then once they were produced, with funding from Lionsgate, fans would choose their favorite.

The winner was about Alice’s life before becoming a vampire 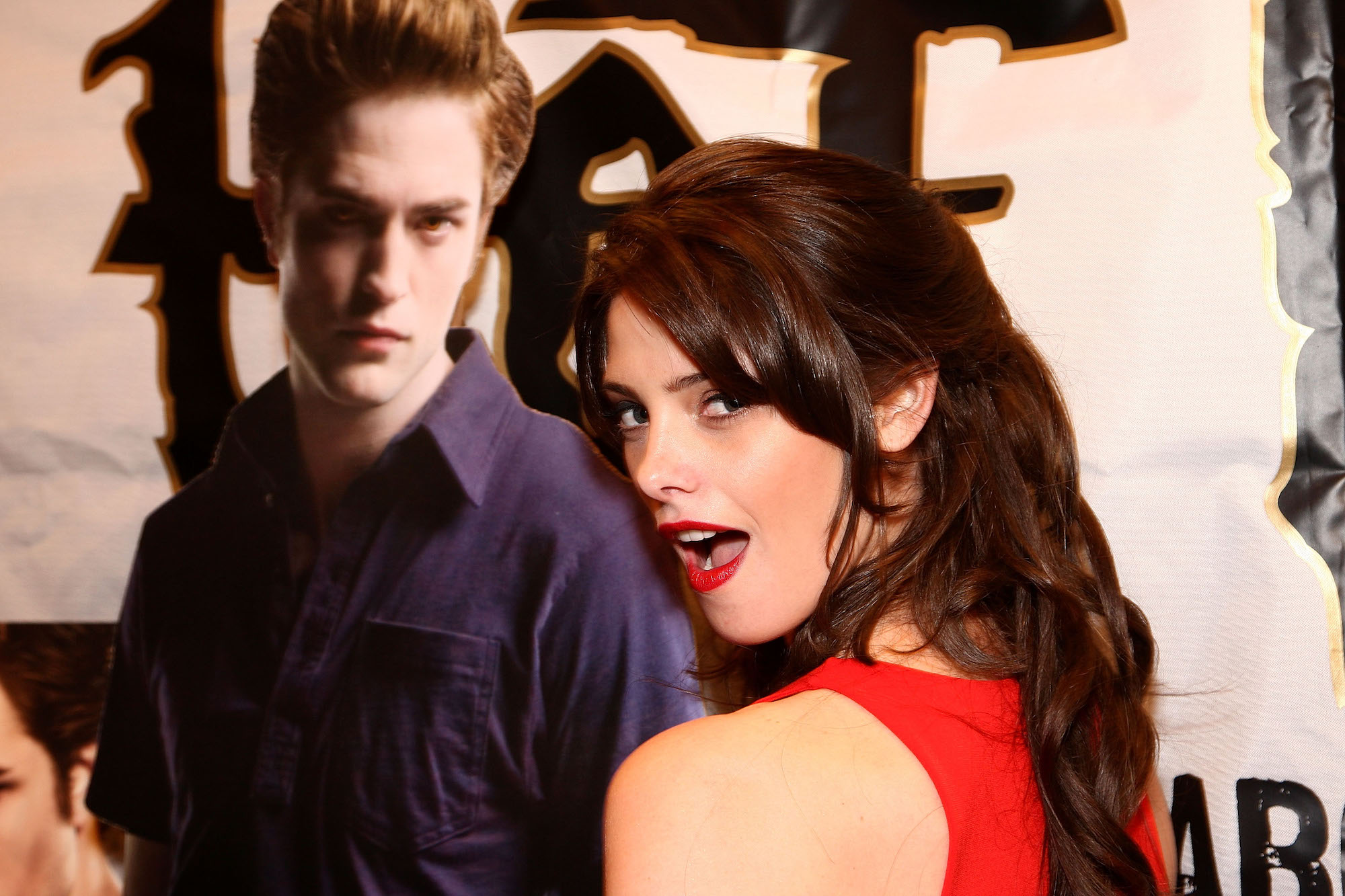 The winning film was The Mary Alice Brandon File, which is now on YouTube with over 1 million views. In the actual novels, Alice doesn’t remember her past. She woke up as a vampire with her ability to see the future already there. This is how she came in contact with Jasper and later the Cullens. It’s later revealed in the books that Alice was in a mental institution and James actually had it out for her, much like he did with Bella in Twilight. But he didn’t get to her before she was turned by a mysterious, sympathetic vampire.

In The Mary Alice Brandon File, Alice’s time at the institution is shown along with why she’s there. There’s definitely a reason it won; the story is heartbreaking and makes audiences feel even more for the bubbly Cullen. She was already seeing the future as a human, which could have landed anyone in hot water at that time (1920). But Alice’s father was also not a good guy.

The short also gives insight into why Alice has even fewer memories of her human life than her other family members. And it’s in part due to the archaic and unhelpful “treatments” at the mental asylum.

It really is worth the time if you’re a fan of Twilight, especially Alice Cullen. And the other shorts are also interesting.

All of these films are canon to the ‘Twilight’ universe

Another film with Alice is called We’ve Met Before, which shows how she waited in that diner for Jasper to find her the first time. Then there’s Consumed, which shows a young Jane, of the Volturi, and how she also had abilities as a human. Alec is her biological brother with strange abilities as well, and that spells trouble in 800 AD England.

Turncoats is about Garret, the nomadic vampire who ends up falling for Kate Denali. He has a very intriguing American Revolutionary War backstory, which includes Carlisle.

There’s Sunrise, which tells the Egyptian coven’s Benjamin and Tia’s story. Benjamin has extraordinary power over the elements. Something that powerful manifested when he was a human as well, and it turns out he and Tia fell in love as humans. This is their story.

The Groundskeeper is another film about Alice and how she was turned. Kumboh, a groundskeeper working at the asylum feels for Alice and her agony with shock treatment. He goes to save her after she has a vision that James and Victoria are going to try and kill her. It shows her transformation and why Kumboh wasn’t around after she turned.

Masque shows Esme’s adjustment in becoming a vampire. She’s still struggling with human blood but isn’t a newborn anymore and can be around people for short bits of time. It’s about a masquerade ball and Esme’s grappling with not just the physical pains of being a vampire, but leftover human emotions too.

All seven films are on the Fickle Fish website (Meyer’s production company) and on the Twilight Facebook page.