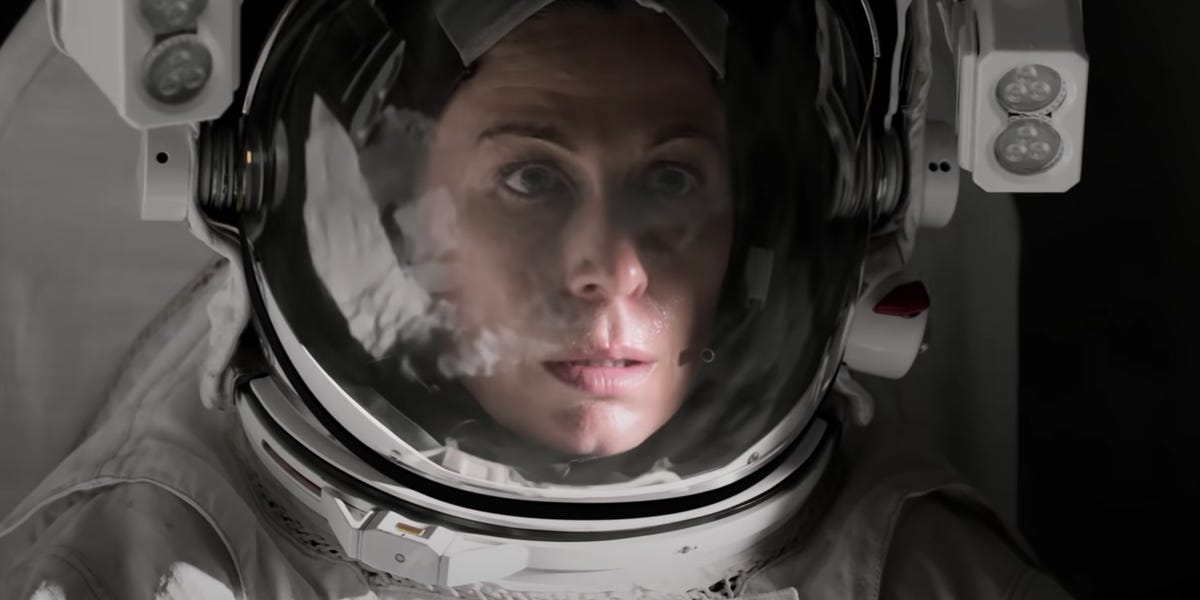 It’s a big month for fans of The CW’s DC superhero universe. Not only does the new series “Superman and Lois premiere, but “Black Lightning” also returns.

Every month, Insider looks at the most anticipated returning TV shows using data from the television-tracking app TV Time based on its US users.

Apple TV Plus is also starting to roll out the second seasons of its launch TV shows. This month sees the return of “For All Mankind.”

Here are the top five most anticipated returning shows of February: 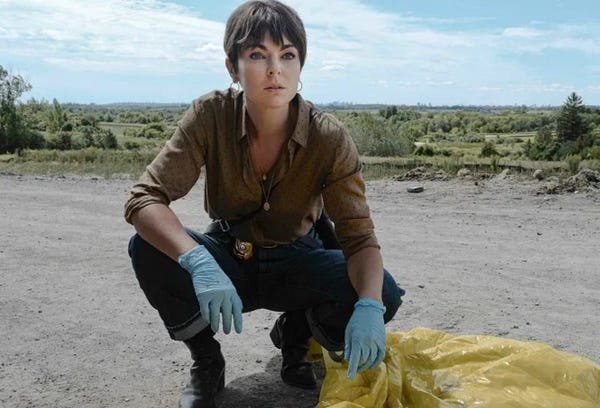 Description: “Coroner is a one-hour drama about Jenny Cooper, a coroner who investigates unexplained or sudden deaths in the city of Toronto. Fierce and quick-witted, Jenny is a newly-widowed single mother with secrets of her own to unearth.”

What critics said: “While the series’ exploration of mental health is a powerful draw, the 42-minute episodes of Coroner follow the familiar tracks of most crime and medical procedurals.” — RogerEbert.com (season one) 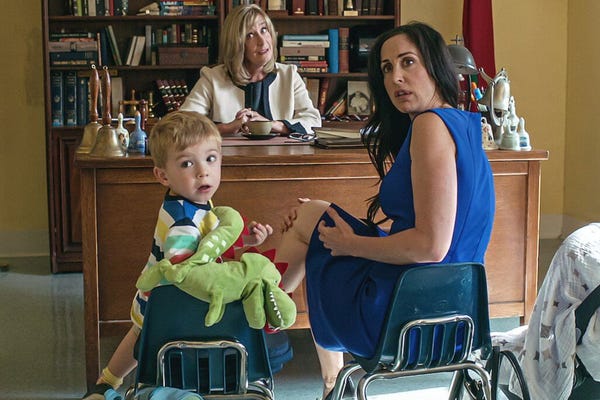 Description: “Maternity leave is over and it’s time for these four moms to return to work while navigating kids, bosses, love and life in modern-day Toronto.”

What critics said: “Mom-on-mom judgment still rankles. This show exposes its characters’ humanity and fights back with funny.” — Toronto Star (season one) 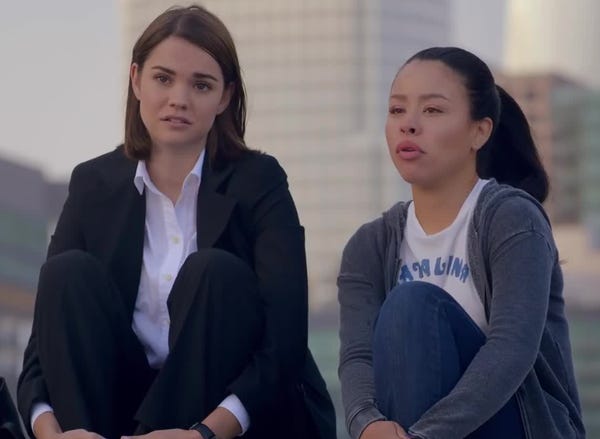 Description: “Callie & Mariana have graduated and moved to downtown Los Angeles. The sisters navigate love, sex, and the complicated relationships that come with living in a new city in your 20s.”

What critics said: “The women’s shabby-chic art deco home setting, the Coterie, is where this show really thrives … It’s a lot more fun to sit through than a schmaltzy, half-baked legal plotline.” — Hollywood Reporter (season one) 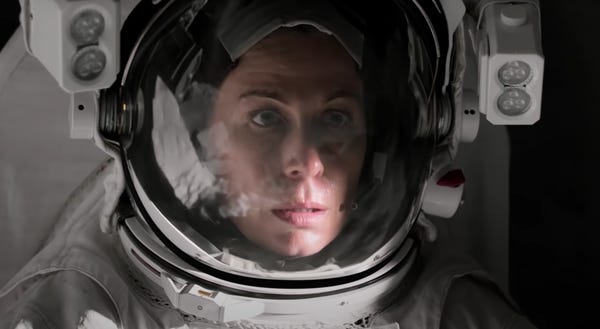 Description: “Told through the lives of NASA astronauts, engineers and their families, For All Mankind presents an aspirational world where NASA and the space program remained a priority and a focal point of our hopes and dreams.”

What critics said: “The story becomes more exciting as it breaks open … what at first seems to wander a bit ultimately finds its target and lands.” — Boston Globe (season one) 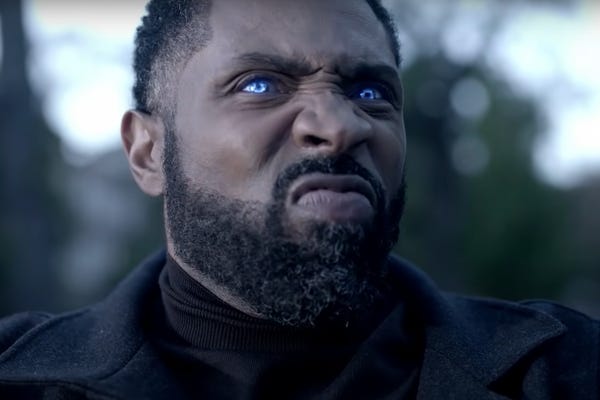 Description: “Jefferson Pierce is a man wrestling with a secret. Nine years ago, Pierce was gifted with the superhuman power to harness and control electricity, which he used to keep his hometown streets safe as the masked vigilante Black Lightning. However, after too many nights with his life and his family on the line, he left his Super Hero days behind. Almost a decade later, Pierce’s crime-fighting days are long behind him … or so he thought. But with crime and corruption spreading like wildfire, Black Lightning returns — to save not only his family, but also the soul of his community.”

What critics said: “The first episode of the third season is just as politically charged as previous episodes, but this time around things feel more relevant, more attuned to this specific time and place.” — AV Club (season three)