The Lion King has long been considered one of the most popular Disney films of all time and the upcoming live-action version looks like it’s only going to reinforce that.

When the first teaser trailer for the new film dropped earlier this week, it racked up a massive 224.6 million global views online in just 24 hours, becoming the most-viewed Disney trailer debut ever.

“To the entire pride: Thank you for helping the teaser trailer for #TheLionKing become the most-viewed Disney trailer debut ever as it reached a record-breaking 224.6 million global views in 24 hours!” the official Disney account tweeted.

The teaser is also the second most-viewed trailer from any studio of all time, coming second only to the debut of Marvel Studios’ Avengers: Infinity War‘s trailer, which scored 230 million views in its first 24 hours.

If the success of the trailer is anything to go by, The Lion King could be set to be one of the most successful Disney movies ever. 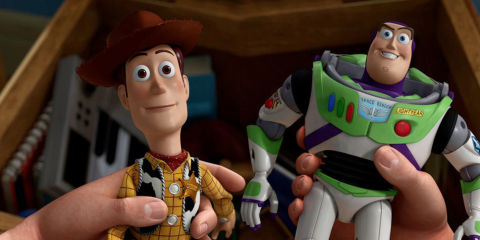 The clip recreated the iconic moment that Rafiki (John Kani) introduces the future king, Simba (Donald Glover), to the animals of the African savanna, while Mufasa (James Earl Jones, reprising his role from the original animated film) gives his famous “everything the light touches” speech. 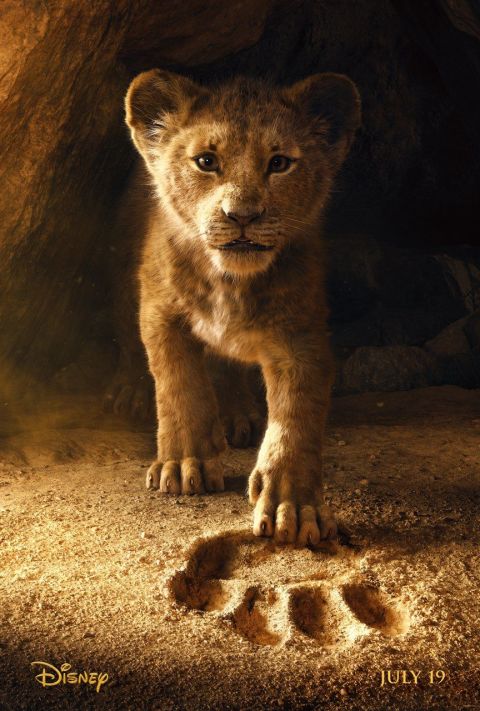 The update is directed by Jon Favreau, who brought The Jungle Book to life in live-action form, and will also see Sir Elton John and Tim Rice return to work on the film’s soundtrack, which will include some of the original film’s most popular tracks.

“They need to have a new end credits song,” he said. “There’s going to be four of our songs in the film, from the original: ‘Can You Feel The Love Tonight’, ‘Hakuna Matata’, ‘I Just Can’t Wait To Be King’ and ‘Circle of Life’.

“And then there will be an end, closing song, and we’ve been speaking to Beyoncé’s people and hopefully Tim and I and her can cook up something.”